The human experience is an interesting one in that if we're not being attacked by forces outside, we're being attacked by forces inside. A common theme seems to be working its way through some of the blogs I read where the authors, experts in their fields, are struggling with topics for upcoming talks. They're worried that the subjects they plan on covering are uninteresting or that the audience will know more about the subject than they will. They're concerned that the skills they've actively developed over the last few years are already morbidly out of date. They wonder if it's better to dedicate more time to learning about this, that, and the other thing rather than try to teach. The vast majority of their readers will send notes of encouragement in an attempt to help the reader get out of the mental schlump but, reading about very smart people struggling with their self-doubt leaves me wondering just how little I know about anything.

I read their sites to learn things. If they don't feel they have anything of value to contribute, just how far down the chain am I? 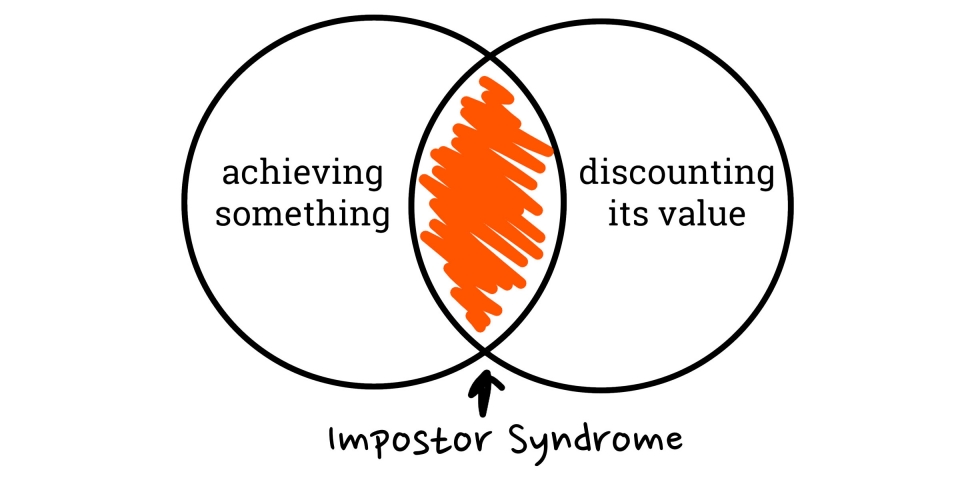 This is something I've been thinking about quite a bit over the last few weeks as I looked at the 2016 numbers for my 10Centuries project. By all accounts, one could say that this is the start of a successful project. Almost 80,000 posts were written to it in the first year, with more than 50% of accounts seeing some sort of activity on a regular basis. The project cost a lot more than was budgeted, but it did manage to earn just a bit more than the budgeted amount meaning that — theoretically — the project could have been self-sufficient in the first year. Bugs are squashed regularly and new features are released and generally used right away. All very positive things.

And yet … I can't help but feel the project is being held back because it's me running the show. Over 95% of the code that runs 10Centuries was written by me, and the servers are running on a custom build of Ubuntu that I optimized given some of the limitations and traits of Amazon's EC2 infrastructure. There's too much of me in the project and not enough of other people, which is limiting growth or even a passing interest in using the ad-free, fun-filled platform. I look at all the tickets in GitHub staring at me, some over a year old, and wonder just why I'm re-inventing the wheel when I could have followed other people's lead and simply built on top of WordPress or some other open software package.

I know the answer to the question, of course. But this doesn't help dissuade the inner voices that laugh in my general direction like the French Guards in Monty Python's Quest for the Holy Grail. When the self-defeating thoughts stick around long enough, I wonder if I'm good at anything at all.