For as long as I can remember, sweets have been one of the more forbidden pleasures of life. As a child, there were the sneaky trips to the cookie jar at night for a forbidden snack. As a teen there were lunchtime donuts consisting of frosting and jam. As a young adult there was pretty much anything I wanted, considering I lived alone for a decade and was gainfully employed for most of that time. Sometime around 30 this began to change. While the occasional sweet was still very much enjoyable, the quantity I wanted waned. By my mid-30s, having a sugary sweet was something I could do no more than twice a week before feeling queasy. Last year, at the age of 37, I noticed that while there was still the desire to enjoy a chocolate chip cookie, a chocolate bar, or donut, I'd often lose interest after smelling the food. Not always, mind you, but often enough that the body's disinterest in sugary foods could not be ignored.

Not wanting to gorge on foods and beverages rich in refined sugar certainly has its benefits. Our bodies change over time and this is likely yet another sign that middle age wants to wrest the last vestiges of youth away in the hopes that I give up the illusion of invincibility and accept my fate as an ordinary human, as frail and flawed as anyone who has ever walked the planet. What I find interesting about this change is its selectiveness. Carbohydrates, foods that are incredibly rich in all kinds of sugars and starches, are still very much a part of my diet and I enjoy these with every meal of every day. Bread, rice, potatoes, and pasta are not disappearing off the table anytime soon. So what is it about the sugar in snack foods that is no longer interesting?

Unfortunately I don't have the answer to this question. What I can say is that it's nice that the body is providing a natural reason to ignore the sugary treats. I just wish the mind would also stop reminding me of how much I used to enjoy the unhealthy foods from my past.

After months of avoiding sugar and "reprogramming" myself to not want artificially sweet foods, I'm happy to say that I've reached a weight of 85kg1. This is a little more than a third of the way towards my goal of 75kg and I think it's fair to say that I owe a good amount of this weight loss to work-related anxiety, smaller portions, and some of the revelations from Fat Chance: The Hidden Truth About Sugar, Obesity and Disease — which was recommended to me by Niels some two months ago. After reading the book, I've come to the realization that all the snacks I love the most are ultimately short-sighted forms of instant gratification with long-term consequences that cannot be justified. 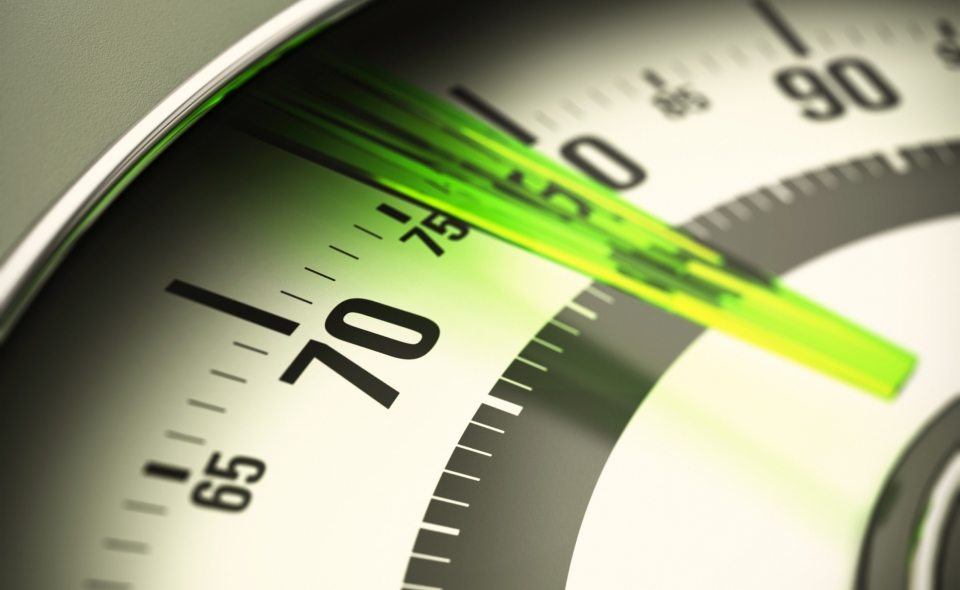 One of the things I find interesting about this recent weight loss is that I've actually been walking a great deal less than usual. Several months ago I was aiming to walk at least 8km a day, which can be quite difficult when working at a computer in a 3m³ room for 10+ hours a day, and usually came close to the mark unless there was a typhoon overhead. Unfortunately this has been pretty much impossible since August due to work schedules and I'm currently averaging about 2km a day on foot — a number far lower than I like to see. That said, the smaller number that greets me every morning on the body scale certainly puts a smile on my face.

Meeting my weight goal before February seems pretty much impossible at the moment, but there's no point feeling bad for not meeting an arbitrary date that was literally pulled out of the air without any research into the feasibility of the task. Perhaps if I were to join a gym and convert more of the stored fat into calories, then I'd reach the goal sooner. This just isn't possible, though. There is not enough time in the day and, if there were, each day would need to be about 100 hours long. By staying away from refined sugar and anything in a silver package2, though, the body may just reach my goal on its own. Of course, I likely wouldn't have gotten this far without reading Fat Chance.

Thanks for the link, Neils :)

I have a problem, and I'm none too proud to admit it. I am addicted to sugar. Foods in a silver wrapper call out to me. Donuts from the store across the street from my office entice me with their sweetness. The yogurt I enjoy that is clearly marketed as healthy has — as it's second and third-listed ingredients — various forms of sugar. It's just too much, and I can't keep gaining weight. 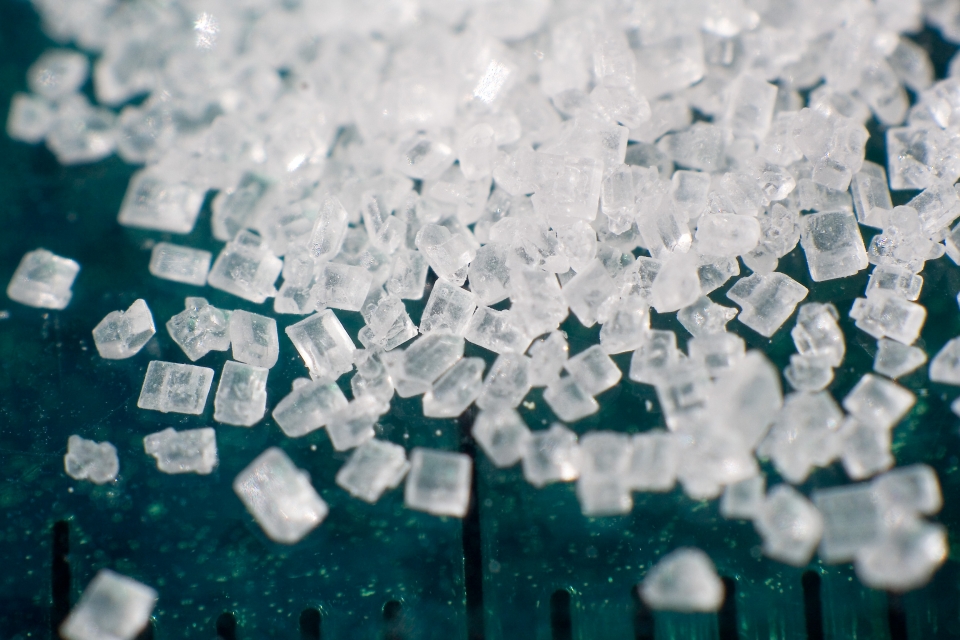 A scant 16 months ago I weighed 74kg and I was quite happy about that. Today I weigh 93kg and I'm absolutely disgusted with my appearance in the mirror. All of the clothes that I could enjoy wearing last summer are now far too small, and I am loathe to try buying more clothes that will fit as doing so will just encourage me to procrastinate on the curbing of sugar from the diet. I need to cut the stuff out, and I need to cut it out now.

So with this post as my witness, I will not consume any more snack or junk foods this month. The only sugars I will eat will come in the form of properly cooked meals. When I feel that irresistible urge to much on something at 11:00am and again at 4:00pm, I'll fill my face with water … or coffee … or something else. No more sugar. I need to get off the endless cycle of satisfying the tongue when the stomach is not asking for food.