The title is a bit misleading because Nozomi only spent one night at the vet this past week. What I mean to say is that Nozomi is back to normal. After 53 hours, she finally went poo, and it was a normal one. Her appetite has been quite ferocious as of late, and she's drinking a normal amount of water. While it's probably premature to celebrate, it certainly feels like the puppy is back to her normal self.

Nozomi will remain "under observation" for the next day and, so long as everything's good to go, she'll get her first walk in a week around lunchtime tomorrow. I'm sure there are all sorts of scents and smells that she's just itching to go an explore. 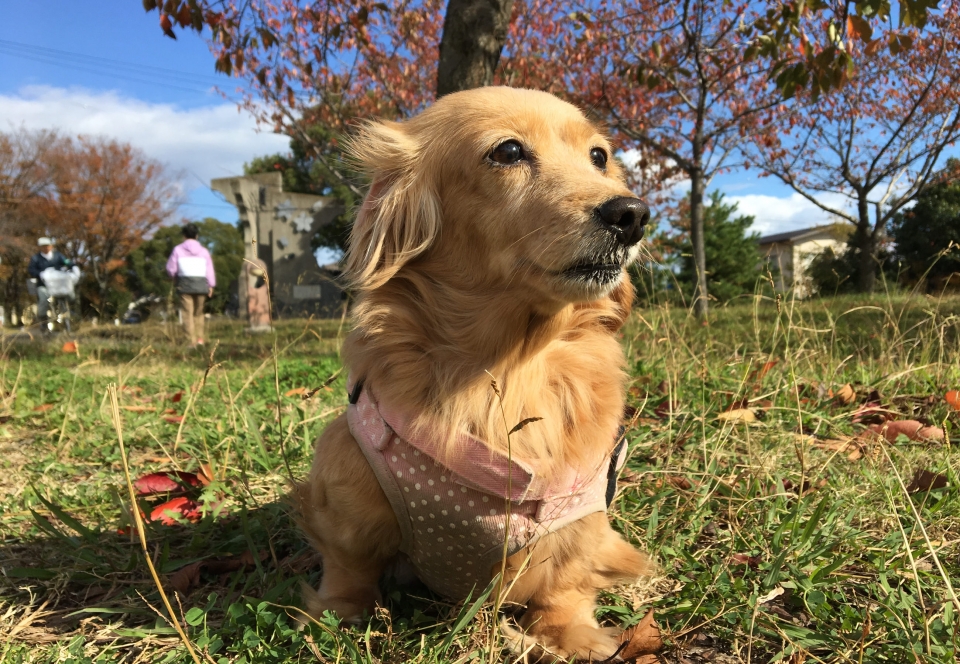 The camera will certainly get a workout during tomorrow's little trek …

An Update on Nozomi

The last few days have been pretty hard on Nozomi. After spending the night at the vet's, she came home and almost instantly crawled into bed, coming out only when her stomach is cramping up, when she needs the bathroom, or when I coax her out to try and take some medicine or eat some food. Last night she had quite a lot of blood in her stool, so another trip to the vet was in order today. In addition to 75cc of medicine delivered through an IV, she was given three needles: two for her bleeding and one for her pain.

Hopefully this will be the last time she sees the vet for at least four months.

I would like to think that she's making a slow recovery, though she still has zero appetite and won't take her medicine. To make matters worse, she barely drinks any water. There's a selection of foods around her in the event she wants to try something, such as jelly, bread, and some expensive kibbles from the vet. Her water dish has also been moved right close to her bed so that she doesn't need to traverse a chilly floor to get a drink. Unfortunately this is all I can really do for her.

Last year at this time she was likely fast asleep on my lap. The same could be said about the year before, the year before that, and every year since 2010. There's still time for some lap-naps, and I'll gladly make space for her when she's feeling better. 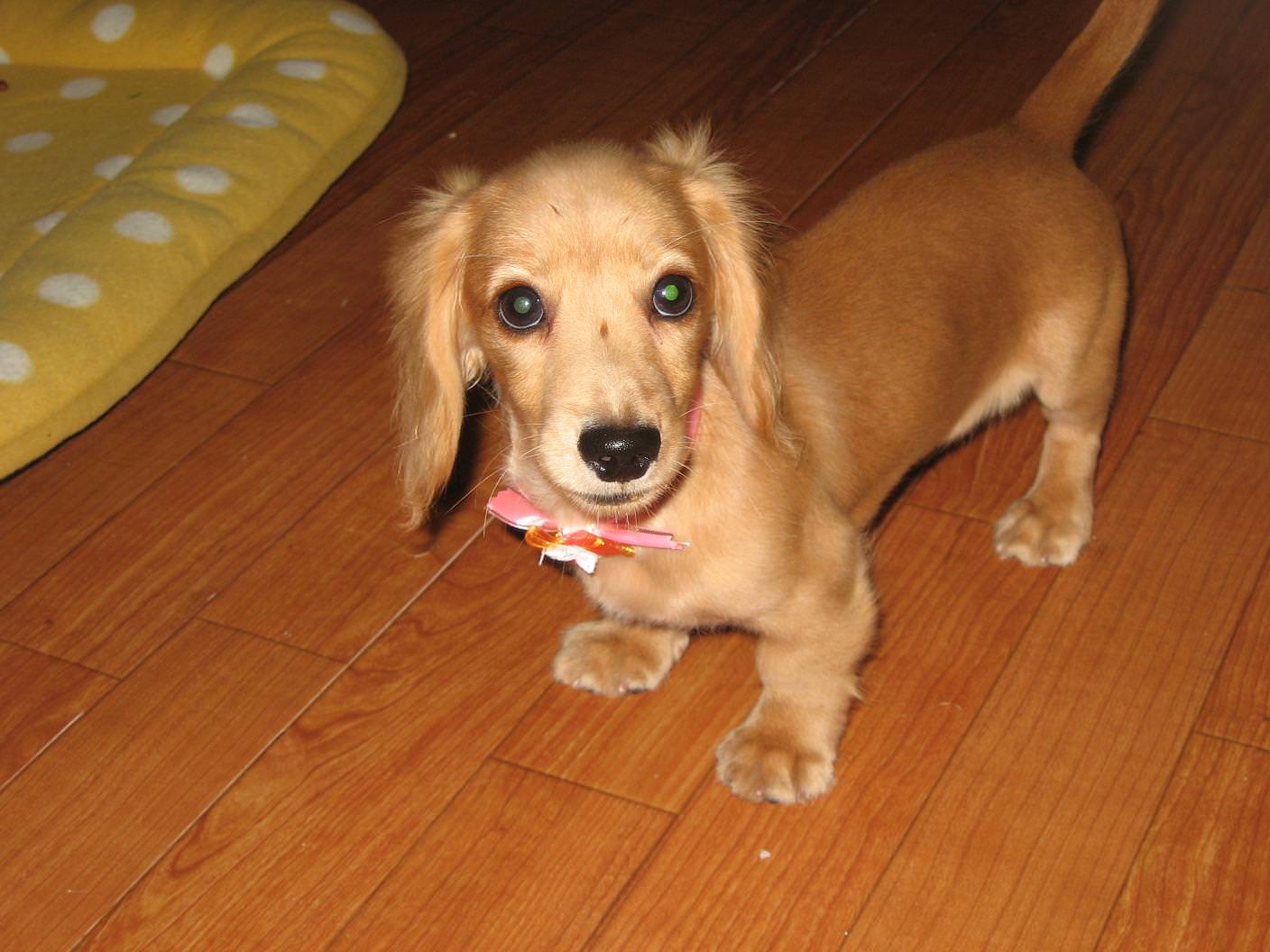 This day has been years in the making, and it's finally arrived; Reiko and I are now the proud caretakers of an over-excited puppy named Nozomi.

Reiko has wanted a puppy for years, but we've never had the chance to bring one home for one reason or another.  While living with the in-laws, they didn't want a dog running around for obvious reasons. While living at our home in Haba, we couldn't have a dog because the landlords forbade it.  But here in Kashiwa we were lucky enough to find a place that had both decent rent and allowed pets larger than a beetle.

Welcome to your new home, Nozomi-chan.

Nozomi is a female miniature dachshund, born on May 7th of this year.  Although she's only been a part of the family for three hours we already know the following things about her:

All in all, she's the model for over-excited, energetic puppies everywhere.