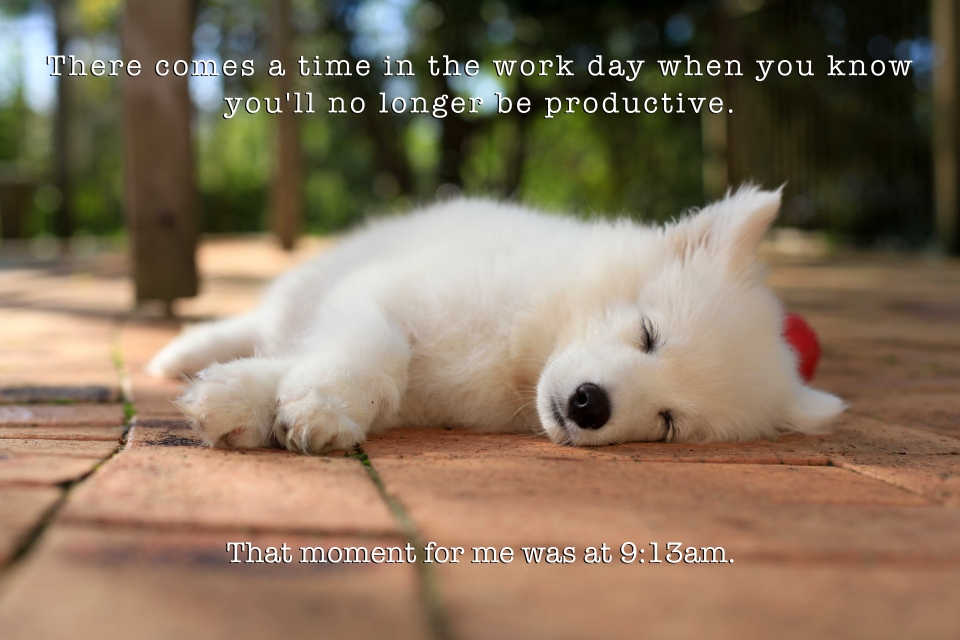 Years ago I was playing with the idea of using voice dictation software to control my computer at the time, but it never really took off. Now, however, computer technology has advanced to the point where the system can easily understand what we're saying and putting together a simple and consistent fashion. There are still a few issues that need to be worked out, for example the use of punctuation as well as the use of flow when we're speaking. For the most part, however, I believe he we will begin to move away from using keyboards to use your voice instead.

Earlier today I was listening to the latest episode of Mac Power Users, a podcast that discusses how we can get the most out of our digital tools in order to be more productive and escape the madness that comes from information overload. On this episode Clayton Morris from FOXNews discusses how he uses Apple technologies at work. He walked through a number of his processes, what applications he uses, why he uses them, and some of the problems he has tried to overcome in order to be effective at his job without ignoring the people around him; something a lot of us fail to do1. A lot of what he said didn't interest me until about the 20 minute mark when he mentioned using voice dictation on his Mac by double-tapping the Fn key.

Truth be told, I had completely forgotten about the voice dictation feature in OS X until today. Speaking to my computer had always seemed like a gimmick. Aside from a few questions to Siri, I've barely scratched the surface of using my voice to interact with a machine. That said, having used the function to construct this post, I can tell you this: it's very, very difficult.

Switching between applications kills the function. I can't dictate to one application while working in another. The microphone isn't picking up a lot of my words, either … I've had to switch to the headset that I use for Skype calls to ensure 95% accuracy when constructing sentences. What's worse is that I can't use natural language to communicate my instructions. I would love to say "Scratch that last sentence" before starting over and having the computer instantly understand that the current sentence should be wiped and, after the command is issued, a new sentence is appended to anything that might already exist. Pauses in speech are not recorded as commas, periods, or ellipsis … which makes my particular writing style much more difficult to duplicate.

Although I have no plans of posting voice clips to this site, I do like the idea of using my natural voice to construct posts on various topics. This would allow me to focus more on ideas rather than the words that are flying across the screen. There would undoubtedly be some thinking pattern changes required, but it's nothing that couldn't be practiced in a few weeks. My only worry, though, involves the use of the Internet. Anything I have dictated into an application requires an Apple server somewhere on the planet to transcribe it. This means that creating blog posts while out and about will be more difficult unless connected to the web, which is not always feasible. I really do like the concept, but it will take some time before I can work voice into my workflow … something that has, for the better part of 20 years, been done in almost complete silence.