Today I made the trek from central Japan to the east coast of the United States. As one would expect when travelling from the far east to the west via the Pacific Ocean, the timezones jumped in such a way that a plane could depart from Tokyo at 5:55pm and land on the other side of the world an hour and a half before it left that very same day. So, in addition to the sunrise I witnessed in Japan, there was this gem taken from 10km above Alaska:

With views like this to witness, the lack of sleep during the flight was almost worth it.

How to Tie Your Shoes

This week marks the official start of the big corporate re-alignment project that I will be flying to New Jersey to participate with next month, and one of my colleagues who has been an integral part of the LMS project is in attendance for some of the preliminary, non-technical meetings that will set the tone and direction for the coming year. Given the high hopes a lot of people are pinning on this project, it's interesting to hear that the LMS that I've worked on over the last two years has been gathering a lot of attention. So much so that my colleague has been asked to deliver some demos and walk-throughs of the project and how it's impacted school operations across Japan. Given that he's been the main project lead since development officially started in 2016, this is an excellent opportunity for him to show off the fruits of his labours. However, as the sole developer of the system, people have reached out to me via email and Skype to ask a number of questions about the future of the project and whether it can be adapted to work for schools in different countries.

"Of course it can be adapted to work in other countries," I tell them. "It's just software." 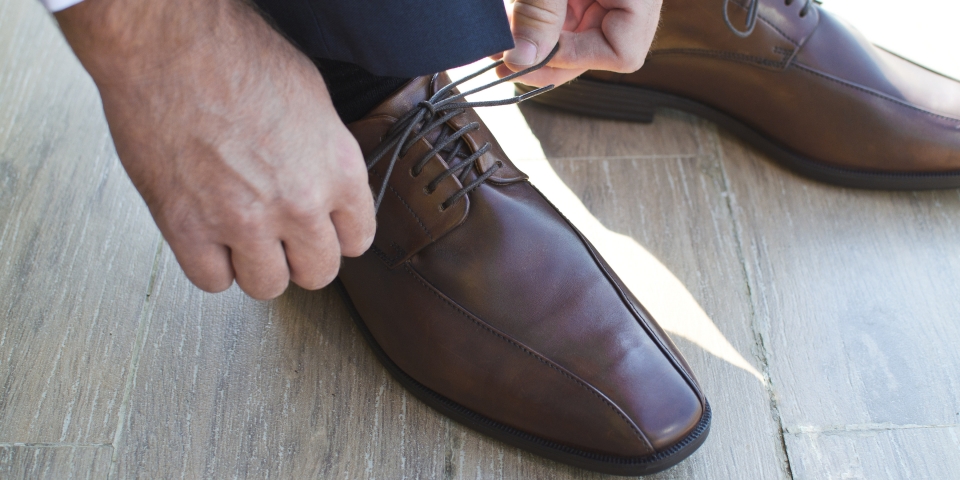 A lot of people want to know what's next for the project and whether it can survive going from being developed by a single person to a team of people around the globe1. Some want to know whether something designed to be used in Japan can really be used in countries like Mexico, Colombia, and Switzerland. Others think it's an interesting concept, but wholly unnecessary given that we had software that sort of kind of did a small bit of what the LMS is capable of. What I find most interesting is that the questions being asked are the wrong ones. Wrong not because they're born from the typical tunnel vision that afflicts organisations around the world, but wrong in the sense that they skirt around the actual question that people are hinting at but never directly stating:

Why are people — particularly managers and teachers — excited about this tool?

It's this why that should be asked again and again because that's really the only way to understand why so much of the other software that's been created for this company by very smart people around the world has failed to live up to the needs of the people who actually do the work. This isn't to say that the project I worked on is necessarily better. From a technological standpoint, it's downright archaic in how it accomplishes its purpose. From a business process point of view, however, it's perfectly aligned. Considering how I worked in the classroom for almost a decade before developing the LMS with the support of some very smart people, this shouldn't come as a surprise at all. Too much of the software companies rely on are created by people who mean well, but don't fully understand how the processes, people, and cultures within an organisation mesh together to create the businesses that customers interact with. Or, in the case of my employer, students.

One of the key ideas that I hope to share with my global colleagues when we meet in New Jersey is this notion of asking why until we reach the real reason behind a project or a feature request. It's something a former colleague/mentor of mine taught me, and it's been incredibly useful over the years despite the plethora of software projects I've created that served nobody but me.

So here's a simple question: why do so many of us tie our shoes with a knot?

Taking this question all the way back will have us ask fundamental questions about the kinds of shoe we buy, the reasons we buy them, the goals we hope to accomplish, and eventually the reason we wear shoes at all. A lot of the people I've worked with — no matter how smart — have often stopped asking why at the first or second level. When it comes to solving complex problems, this is just not good enough. Problem solvers and solutions providers need to go much deeper than one or two levels. We need to reach the core. Otherwise, anything we create to solve a problem is just an incomplete idea.