Every day we're met with a countless array of proverbial forks in the road, each with their own set of pros and cons. Do we go left or do we go right? Which option will get us closer to the immediate goal? Will the option we choose detract from our long-term goal? Given the opportunity, every decision might leave a person paralysed with indecision as there are simply too many unknowns to account for. Or so we're often told. 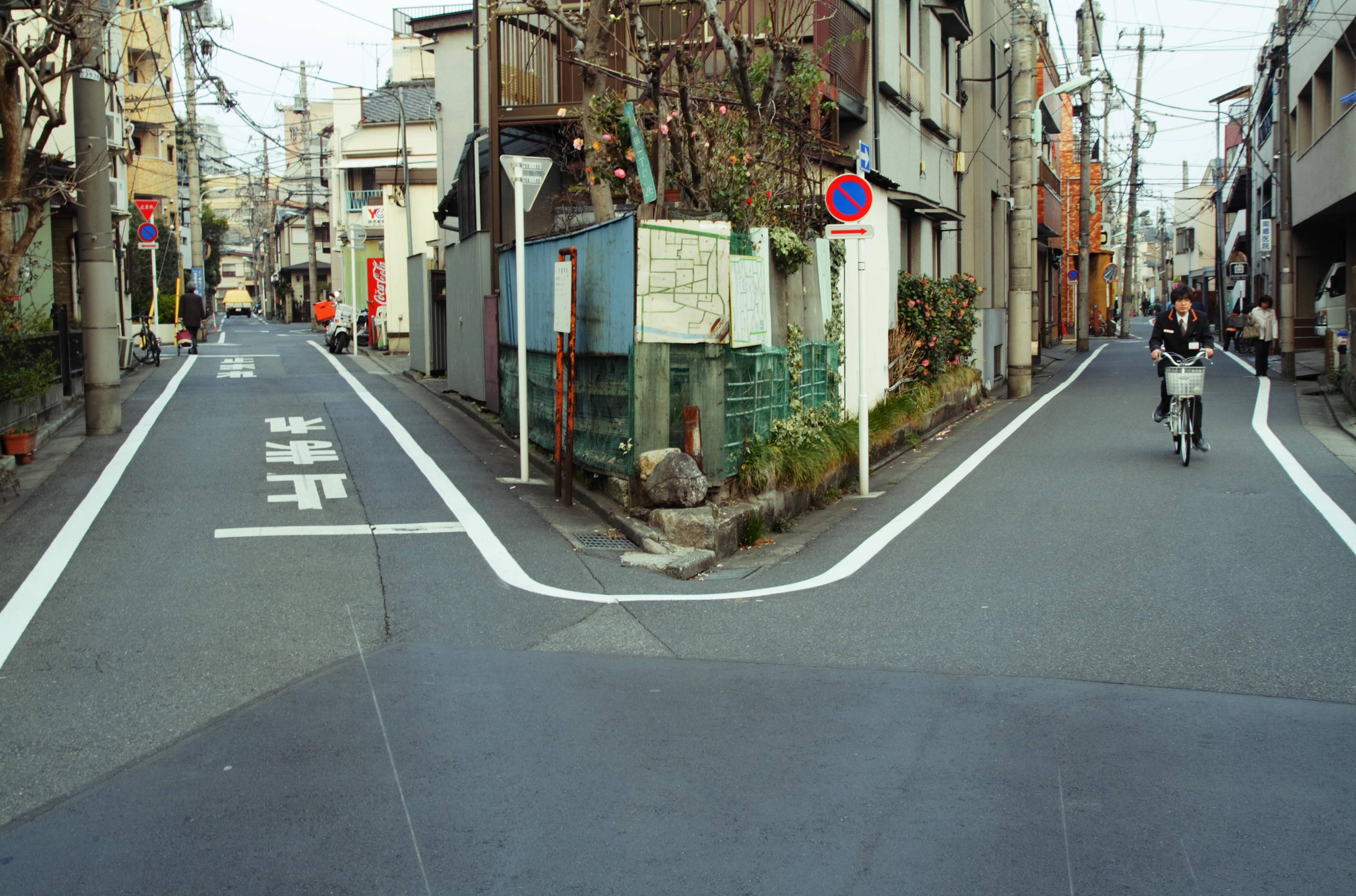 One of the many things I've learned over the years is that the decisions we face are much easier to address when goals are clearly defined. A fine example of this would be a personal fitness goal. If someone says "I want to lose some weight" and leaves the goal vague, then there's nothing stopping them from enjoying a bag of potato chips or a slice of chocolate cake. This is because "some" can be any amount. However, if a person makes a clearly defined goal like "I want to weigh 85kg by the end of this year", then decisions surrounding food intake and activity are better calculated. Chips and cake? Sure! But be ready to work really, really hard for the next two weeks to pay for that pleasure today. Otherwise, just stick with a coffee and slice of cheese.

Several months ago I resolved to work towards a number of goals, medium and long term, with the overarching plan to lead a decent life. What's interesting is that I've noticed that the work put into this effort has made decision making so much easier. While I've never been one to be hit with indecision for very long, examining choices in relation to personal objectives has removed most of the reckless impulsiveness that would lead to failure.

While the near future remains just as unknown today as it was a month ago, these are the medium-term goals that I am working towards:

I want to weigh 85kg by the end of this year

This goal is not just an example, but something I've been actively working towards for months. I've changed my diet to reduce portions, eliminate most fats and greases, increase veggies, and eliminate (most) sugar. There is also a ridiculous amount of exercise taking place, both indoors and out, to ensure calories are being burned and muscles are being developed. It has been a painful and exhausting road at times, and the scale shows I'm a full 4kg heavier today than when I started on this plan, but there is still time to drop some fat. I was a decent 80kg just three years ago and would like to hit that number again at some point next year after reaching this first milestone.

At the moment, my home is half-empty. There are still things in the house, but it doesn't feel like a place that others would find comfortable. Just walking around, one can feel that something has happened. Over the last few months I've been filling the voids with lovely photos full of colour and smiles as well as other touches, and the yard has seen quite a bit of work as well with more to come this weekend. Ultimately, I would like the place to be ready to entertain guests who might stop by unannounced and for a future visit from my son. While there's a very, very small chance that I'll see him before his 20th birthday, I have no desire to leave his room in a bare state. So long as everything goes according to plan, I'll have the house and yard "done"1 before Christmas.

I want a Suzuki Swift before the summer of 2023

This goal consists of at least a dozen smaller goals that need to be completed before a car can be purchased, but it's something that I am aiming to accomplish. While I can get around with public transportation at the moment, I fully expect the limitations imposed with riding busses and trains to be more of a hinderance by next summer. Having a car, a Suzuki Swift in particular, will make things a heck of a lot easier.

Why a Swift? That's a topic for a different day.

I want to visit my parents while I still can

Late last year I learned that my father's health has been deteriorating quite rapidly while I've been away. Flying back to Canada has not been possible for the most part because of COVID restrictions and legal expectations but, as things start to calm down, it should be possible to hop on a plane and spend a couple of weeks in Ontario, visiting my parents, sisters, and other family members. The plan would be to spend at least two weeks visiting people, but this could be extended depending on circumstances.

That's all for the medium-term goals. There is just four of them. So when I am presented with a decision, be it to purchase some snacks for the weekend or a book to scrape away at the ignorance between my ears, I consider how it will impact these four objectives. Left or right. Red pill or blue pill. Which one will bring me closer to achieving these one or more of these four? Because beyond these four medium-term goals are some much longer plans that will hinge on the success of these initial steps.