Two weeks ago Reiko stopped by to pick up "a few remaining things" and wound up grabbing far more than was implied. I was out for the morning to meet with a friend in town and figured my absence would give her the chance to collect the last of her clothing as well as some of the things I had packed up for her that she might need, such as an expired passport, the batteries and charger for the DSLR camera she took, the DVR with all of her recorded TV shows, and the like. When I returned home mid-afternoon I discovered that she didn't come alone, but brought her parents and sister to help out. Everything that could be taken was grabbed. Dishes, silverware, curtains, my medical and taxation records, Nozomi's medical records, plus any last reminders of the boy. It was a wholly vindictive ploy. I spoke with the lawyers about the legality of taking all of my paperwork in addition to already grabbing the title to the house and other legal ID during the first "house cleaning", and they shrugged their shoulders as if to say "What are you going to do? Have her arrested for theft?"

The thought did cross my mind, but it would require me to stoop to her level. The last thing I want to do to our son is to have him witness his parents wielding the law at each other. Instead I did the next best thing; I jumped online and bought some new locks for the doors.

When Reiko first left the house, she kept the keys which I foolishly assumed would be used responsibly. However, when I returned home two weeks ago to discover a mostly empty home, I was reminded of the time my home was robbed in Southern Ontario. Upon returning home on that day 21 years ago, a police officer escorted me into the basement apartment to ask what might have been taken. I walked around and pointed out what was missing, including a few bottles of beer from the fridge, and asked if there was any chance that anything might be returned. The officer shook her head and said that it almost never happened because anything of value would be sold within hours and tracing ownership back to me would be darn near impossible for anything that wasn't one-of-a-kind. After the officer left and my landlord came home to find that his place was also stripped of some items, I drove to the nearby Home Depot to get some replacement locks for the door.

This is what I did two weeks ago as well.

Door locks in Japan are a bit more door-specific than the ones I was familiar with in Canada, but one shop a couple of prefectures over offered to sell me the sets that fit my doors. $200 later, they were ordered and I was left to play the waiting game, wondering every time I went out whether there might be an unannounced visit. Fortunately there hasn't been a repeat of two weeks ago and today, after waiting two weeks for the locks to arrive, I was able to quickly dismantle the doors, switch the tumblers, and get everything re-assembled. 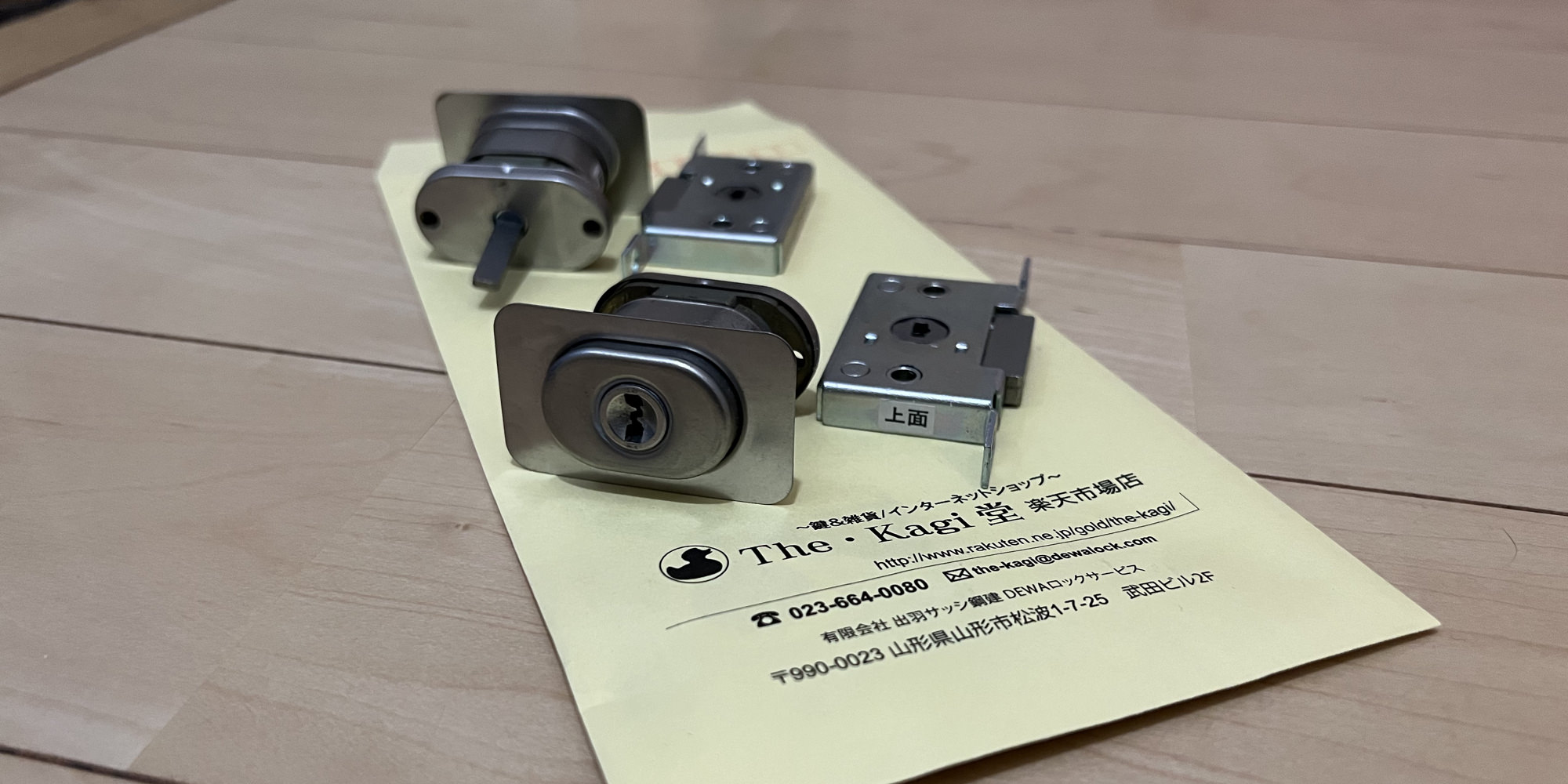 This is what peace of mind looks like for the back door, which leads into my home office.

With the locks changed, I now have one less thing to worry about when I go out for a walk or to meet with people. There is still a risk of break and entry, of course, but that is something that lawyers will not shrug off as a "mild consequence of divorce"1. It's unfortunate that this was necessary at all, but such is life.

Over the coming weeks I will continue to petition for my paperwork and access to the bank accounts in my name. I'll also aim to regain the title to the house as I'm the one paying the mortgage. Bringing Nozomi back is another priority and, if at all possible, some visitation rights with the boy … even if it's supervised visitation to ensure I don't try and leave the country with him2.

With any luck, I'll look back at these first few months of separation as a time of mild frustration that ended with an amicable agreement with Reiko. This is highly unlikely, but anything is possible.