A Photo From the Future

A couple of nights ago, shortly after reading some classic Mr. Men stories before bed, the boy picked up a photo and asked me an interesting question. Young children often ask a number of interesting questions that adults never think about, but this one was rather unique in that it was the first time the boy showed an understanding for the fluidity of time.

Is this photo from the future?

Being four, he does have a rough concept of time. He knows that things happened before and that we live in the now and that we can enjoy long visits to the park in a few days. This question was looking well beyond days and instead at decades.

The photo in question is this one here, of my father and step-mother. The picture was taken maybe a year or two ago and has been on a bookshelf next to my bed since we received it. The boy has never met anyone from my family in person, though he does make an appearance during the occasional video call. 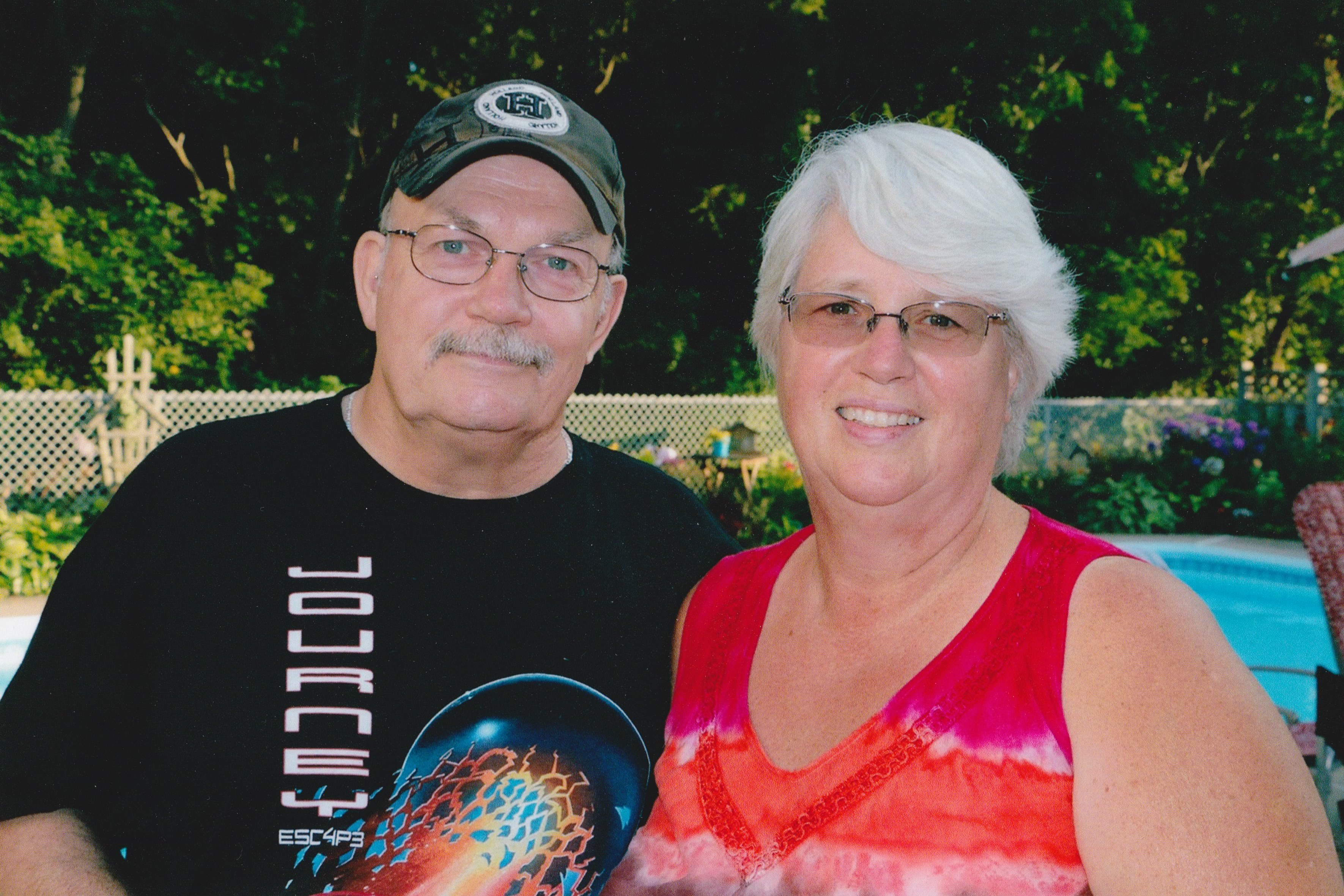 What I found interesting about the question, aside from the implications that come with a greater degree of temporal awareness, is that the boy could likely see some resemblance between my father and I and showed an understanding that we age with time. By looking at a picture of my father, seeing a resemblance, and having an understanding that the person in question was older, it seems logical to assume that the photo could be from the future. A four year old child knows we can have pictures of the past, so why not also of the future? 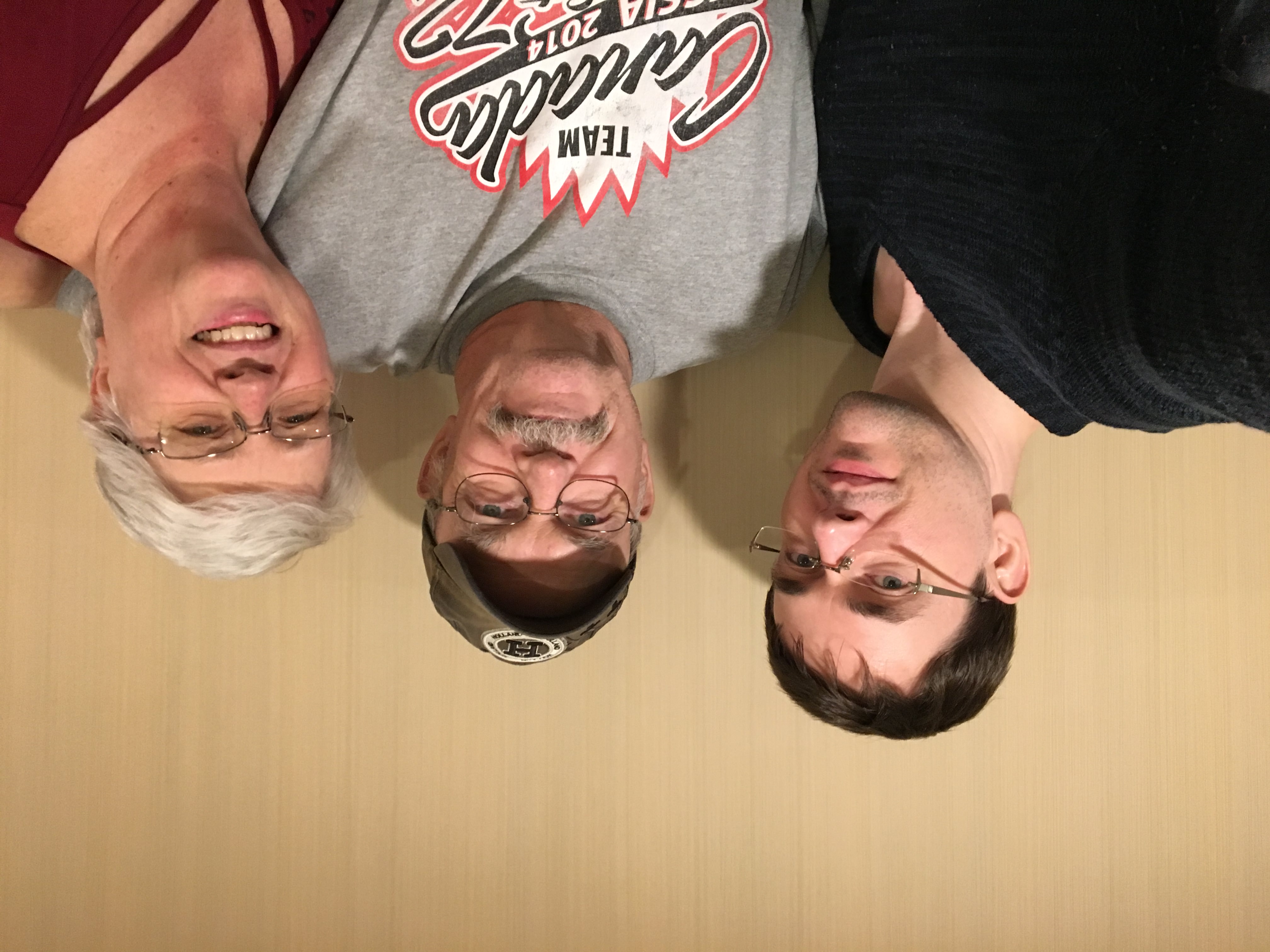 This second photo was taken almost exactly three years ago when I made the one and only trip to North America since moving to Japan. Yeah, I look a bit like my father, but I look a lot more like my mother … who I do not have any pictures of.