An exorbitant amount of time has passed this year that I would like to take outside and bury in the yard. That said, this week has seen a marked change in my self-perception and how I approach the world every morning. Rather than dread every sunrise and mechanically getting through each day, I'm feeling the pull of creative endeavours. More than this, family time has become enjoyable again. Although the saying has been overused for decades, there is a light at the end of the tunnel … 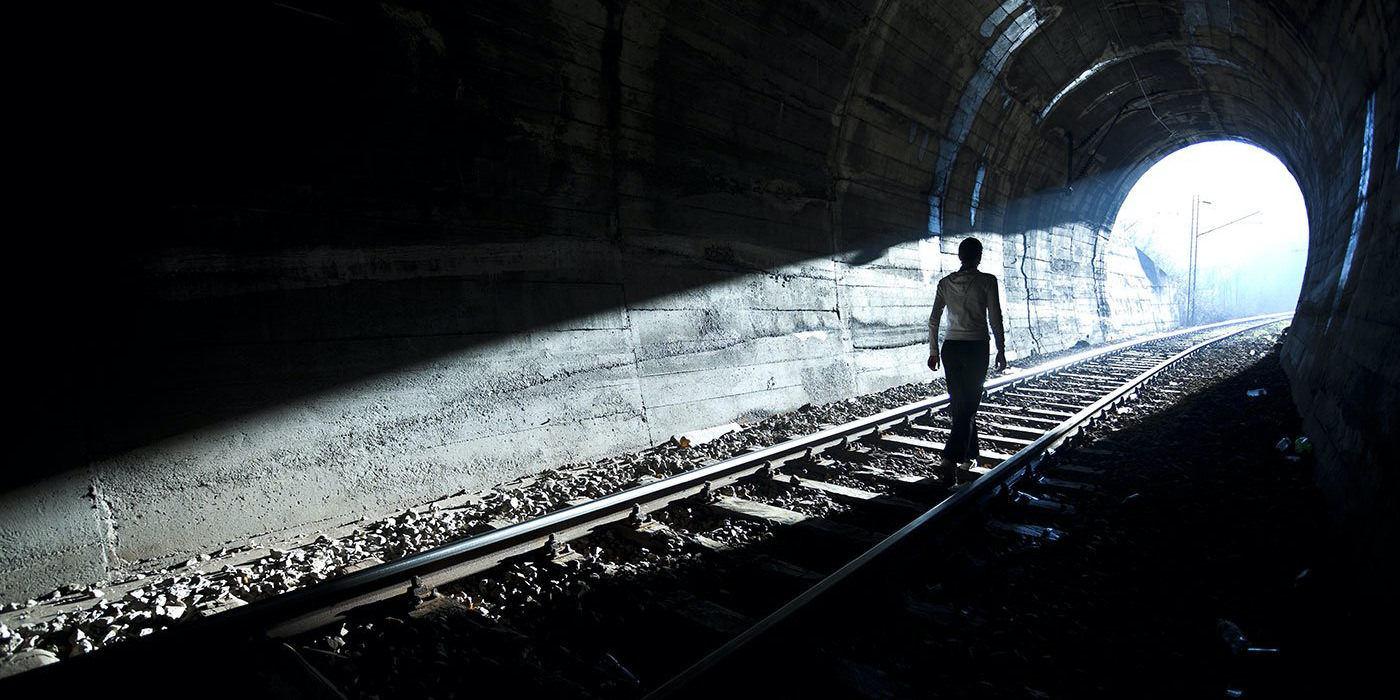 … and it's not an oncoming train.

Hopefully this is something that I can maintain for more than a handful of weeks as the seemingly endless cycle of self-inflicted burnout-depression-self-loathing after a couple of months of tossing candles into the fire1 really needs to stop. TO accomplish this, there will no longer be any months of the year where I put in 80 hours of OT at the day job. I'll "selfishly" use some of my personal time after 11:00pm to get in a nice power-walk around the neighbourhood. Heck, the podcatcher will also be allowed to have more than 3 spoken-word podcasts again2.