In a strange quirk of development complexity, I find myself regularly reaching for a previous notebook to answer questions and solve problems. This could be wholly avoided if I were to install two applications and add some lines to the /etc/hosts file1 to my current development machine but, for reasons I'm not 100% clear on, I'd rather just turn my chair 90˚ and use the MacBook that built so many of the tools that allowed me to live the life that I have today2. It's like running into a good friend that has been with you through thick and thin and is always happy to see you. 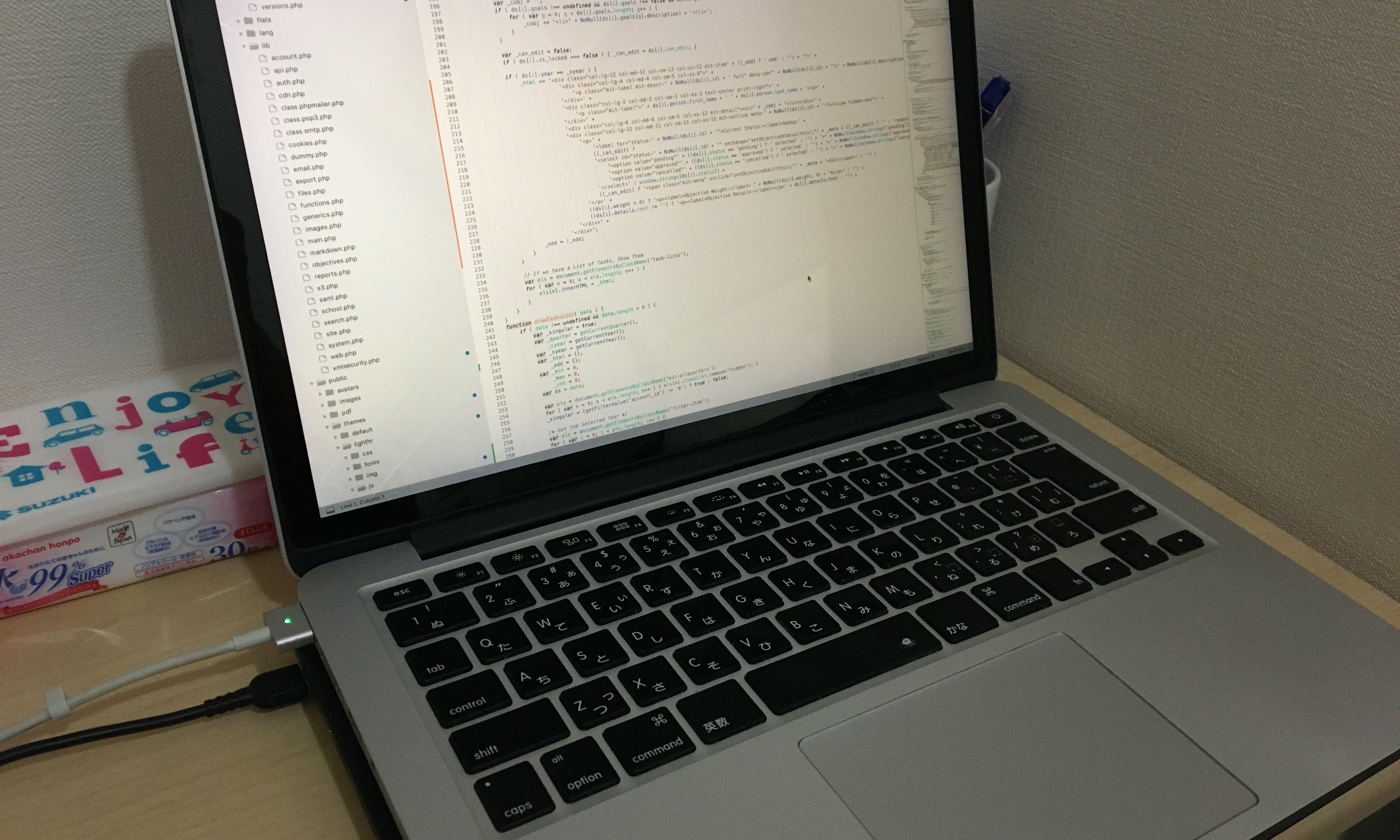 Having the option to use the previous machine does not mean that I don't appreciate the new one, of course. Nothing could be further from the truth. Both machines have their strengths and weaknesses. The new machine, perhaps because of its potency, cannot get more than five hours from a full battery charge. This is well below the advertised expected time and likely the result of the Core i7 processor and large screen. The previous notebook can still deliver 7 hours on a charge despite being a 2015-era model with half its battery reporting as defective. Despite the complaints about Apple's "Butterfly keyboards" on their recent notebooks, I like the reduced travel and distinctive sound while typing. The older notebook was from before the switch, meaning the keys are smaller and need a bit more effort to push. Then there are the differences in screen size and clarity, storage space and speed, device ports, and a myriad of other little details that most people never give a second thought to but mean the world to anyone who spends the majority of their working time interacting with and relying heavily on their tools.

My grandfather3 used to say that a useful tool is worth its weight in gold. He worked with his hands endlessly and was a master carpenter for most of his adult life. His workshop was full of tools in every shape and size imaginable, enabling him to build just about anything a friend or family member asked for. I remember asking him why he had so many "spare tools" in his tool chests.

Over time I thought of a number of holes in that logic, particularly when it comes to hoarding "junk", but the reason has stuck with me for most of my life. If something is useful, then it only makes sense to ensure it remains useful. If I had put the previous notebook away in a closet after unpacking the new one, then it wouldn't be a useful device. It would be a paperweight with sentimental value. By keeping it beside me while working, it can continue to be a useful tool that contributes to the overall success of whatever it is I might be doing, be it a professional endeavour or otherwise. What's more, by having it close by, I can be reminded of all the "impossible" challenges that were solved with the help of that machine and a little bit of human creativity.

Every so often, when I'm feeling the pressures of the day job and just want to switch off for a while, I'll reach for the older MacBook and fire up ByWord, the application I generally use for writing, and hammer out a blog post or two. The keyboard may not be as comfortable as the newer versions, but there's a certain degree of comfort that comes from hammering out 5,000 characters on a machine that has likely processed several million keypresses over the years.