Every couple of weeks there's a notification on my phone early in the morning letting me know that I have "a new memory", which seems to be as good a reason as any to pause and look at photos taken a number of years ago. People seem to love or hate these meta collections assembled on their behalf. Given how the "memories" are presented, though, I can't see many reasons why someone would be opposed to receiving them. They can be a good reminder of our history and offer a lens to examine how far we've come in the intervening years since the photos or videos were taken. This morning's album focused on my second trip to Japan back in 2006, and one photo in particular stood out. 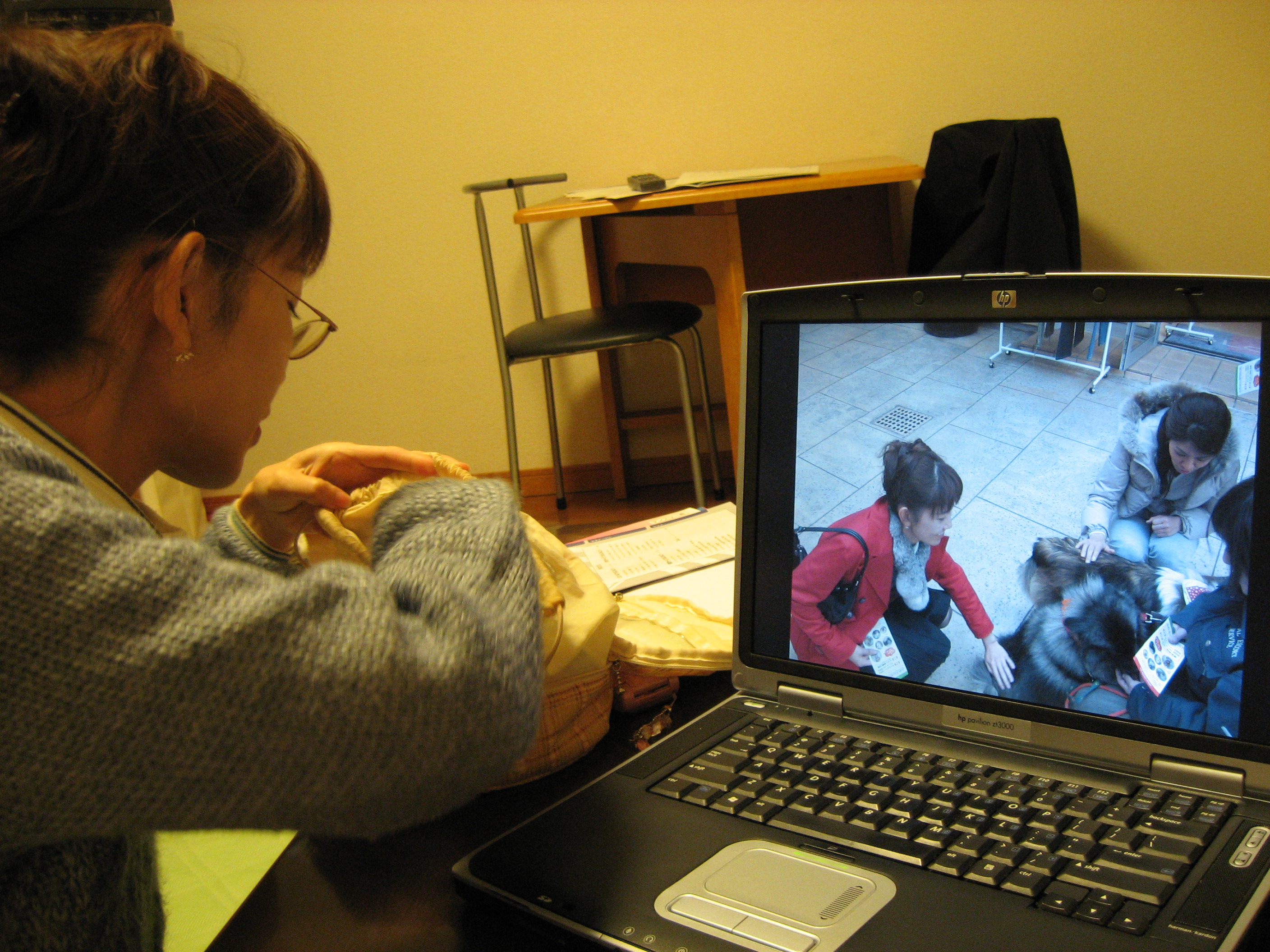 This picture probably wouldn't warrant more than a cursory glance from Reiko or anyone who knows either of us, but there's just so much information -- so many stories -- packed into this one photo. More than any of the 200+ other pictures taken throughout the day, this one takes me back in time.

Taken at 9:23pm, this picture was captured after a long day in Nagoya. Reiko and I had gone into town to look at two possible locations for our wedding1, which was 17 months away by this point. While in town we also walked through a tourist spot near the Nagoya Aquarium, where Reiko and I had our first date earlier in the year, and we also enjoyed some excellent okonomiyaki at a restaurant that no longer exists.

Hotels in Japan are incredibly expensive, often commanding rates of $90 per night if you don't mind something small, old, and very much out of the way. This time I would stay in the country for two weeks, which would mean paying well over $1,000 for a room to sleep and keep my clothes, since I'd be out and about during the daylight hours. This would be a really poor use of money. Reiko knew about a company called LeoPalace that offered short-term rentals of furnished apartments and found one not too far from her parent's place for about half the price of a hotel. It came with some decent Internet speeds (so long as I unplugged the TV) and was close enough to a grocery store that I could walk over to stock the kitchen when required … which I'll admit wasn't very often. We didn't have much time to spend sitting about an apartment when there was a wedding to plan and family to meet.

The computer next to Reiko's elbow was the trusty HP Pavilion zt3000 notebook that exceeded all of my expectations, keeping up with all of my computing needs for several years beyond the planned replacement date. This machine was used heavily every day between 2004 and 2009 and eventually had a divot deep enough in the space bar from usage that you couldn't miss it in photos. Half the letters had worn off, too. But it kept going and even turned out to be an excellent Ubuntu machine when I made my first attempt to ditch Windows in 2007. Eventually the display gave out, making it impossible to use without an external monitor. A student of mine was in need of some spare computers as part of his university studies, so I donated it to his research in the summer of 2009.

The photo displayed on the notebook was taken earlier in the day when Reiko and I were at the tourist spot. Someone had brought two dogs, and Reiko just couldn't help but stop to pet them. I was very much a cat person at this time, but she loved dogs. I've since come around on which species of non-human mammal I would choose as a companion.

Two days after this picture was taken Reiko would open her Christmas present of 170 Mozart CDs, a box set like no other. A few days later I would officially ask her parents for permission to marry their youngest daughter. Almost a week later, I would fly back to Canada after receiving an upgrade to business class.

The entire trip was remarkably important as many of the events were prerequisites to the life I have today, and all of this flooded back by looking at this one semi-focused photo.