If it weren't for the storm barrelling down on Japan this week, the family and I would be resting at a hotel just outside of Tokyo DisneyLand right now. This was to be our first "real" vacation away from home since Reiko and I went to Kobe back in 20131. However, considering the intensity of this 19th typhoon of the year, it did not seem wise to risk getting stuck 400km from home with a toddler in tow. We still plan to make time and travel to the theme park this month to enjoy the sights and sounds of a Disney Hallowe'en, but only if the weather is a little more agreeable. Hopefully I can book the time off work without falling too far behind the myriad of tasks that need to be completed for the start of November. 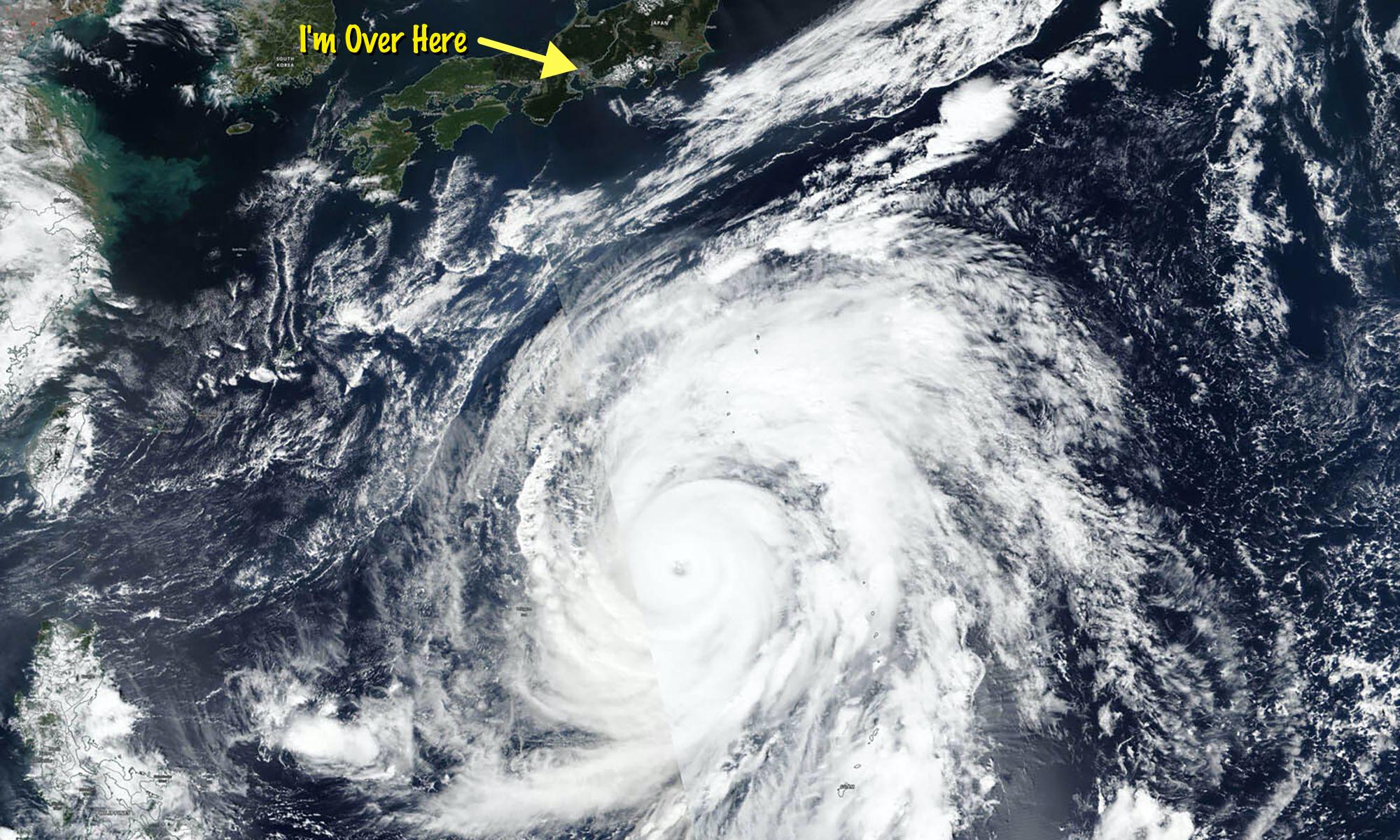 My grandmother used to say that idle hands were the Devil's playthings and often insisted that people be doing something rather than nothing2. She passed away when I was quite young, but this phrase has stuck with me as it has made very little sense over the years. Being bored does not necessitate an act of malevolence. Heck, my experience has generally been the opposite; when I'm bored, I get to work.

So it probably surprises exactly zero people that I've two of my three paid vacation days this week to solve some technical problems for the day job.

There's no denying that I am not good at being bored. There is always more to do in a day than can be reasonably accomplished, which means there is generally a reason to get out of bed the next morning3. When the trip to Disney was cancelled, I had planned to use the time for some 10Centuries features, such as Sign in With Apple, restoring the landing and sign up pages, and optimising some of the syndication elements that have become sluggish as the database has grown. Some time was spent on the first item, but not a heck of a lot. When the emails started coming in from work from people saying the system was interfering with their ability to get work done, the focus had to shift.

Tomorrow, after spending some time with the family and ensuring everything outside is ready for the impending weather, I'll get back to doing what I should be doing with 10Centuries, which is building the platform. There are a number of concepts that have been worked on since the start of summer and it would be nice to see them deployed before winter arrives. There's also a bunch of work I need to do on the iOS application in order to get it ready for submission to the AppStore in the next couple of months.

There is always a lot to do. Sometimes I wonder if my hands can ever be idle at all.