Because of the Playlists

Earlier today a neighbour asked which music streaming service I preferred. My response was instant: Spotify. This caught the older man by surprise who has jokingly called me an "Apple otaku". He figured I would have said  Music but, given my history with Apple's music offerings, it's just not something I'm willing to mess around with. The reason comes down to something that is probably irrelevant to most people, but is exceedingly important to me: playlists. 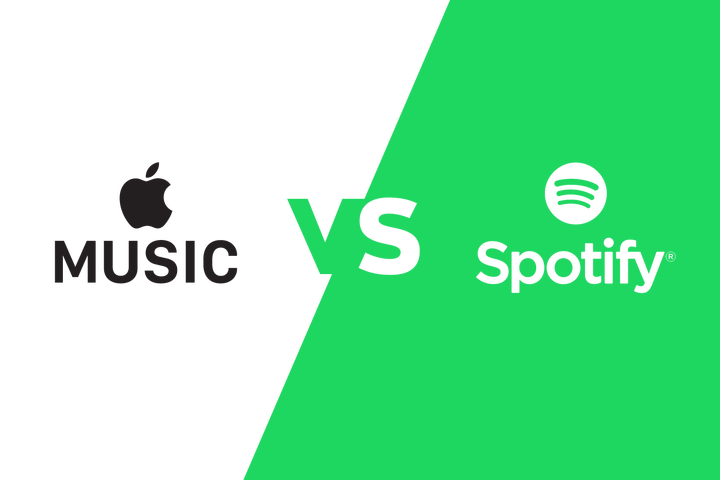 Apple's services have lost my playlists far too often. iTunes would occasionally delete the things when I used to sync my iPod or phone via the cable. When I joined iTunes Match many years ago, the playlists were wiped out on all of my devices. When I joined  Music soon after its release for the 90-day trial my playlists were once again removed then, when I opted to leave the service, they were removed again. The number of times I've lost and rebuilt my playlists on Apple devices has been beyond stupid. As a result, the only time I use Apple's applications for music is when I'm listening to an entire album, which itself is also a playlist.

Spotify, on the other hand, has never once lost a playlist. I've joined, upgraded, downgraded, abandoned, and rejoined the service over the years and have never once observed a problem with this basic feature. Adding something on the phone sees it appear instantly on the tablet and vice versa. What's more, Spotify will actually make pretty decent suggestions for songs that might find a home on the playlist and this has helped me fill out some of the albums from my youth that I couldn't remember until after hearing an old song again.

Apple does a lot of things right but, if they want my $10 per month, they'll need to seriously take care of their playlists problem because I'm sick and tired of recreating them every so often. These collections can become quite long depending on the type of music. Ideally, I'd like to see Apple get really basic and just have a dedicated directory in iCloud that contains individual JSON files for each playlist. This would make it possible to hand-edit or migrate the lists elsewhere if desired as well as configure some sort of backup via Time Machine.