From Letters Into Words

The boy knows how to read hiragana, the first Japanese character set children learn here, and can recognize most of them with a high degree of accuracy — even if it's a handwritten scrawl. Watching him absorb this information has been incredibly interesting and now he's beginning to put the skill to use by reading individual sounds and realizing they make a word. He's able to read simple road signs like とまれ1 and can get through some of the pages in borrowed library books. Judging from the frequency and energy put into his singing, the boy has also known his ABCs for several months. Reading English books has proven to be more difficult for him, but there are definite signs of improvement. 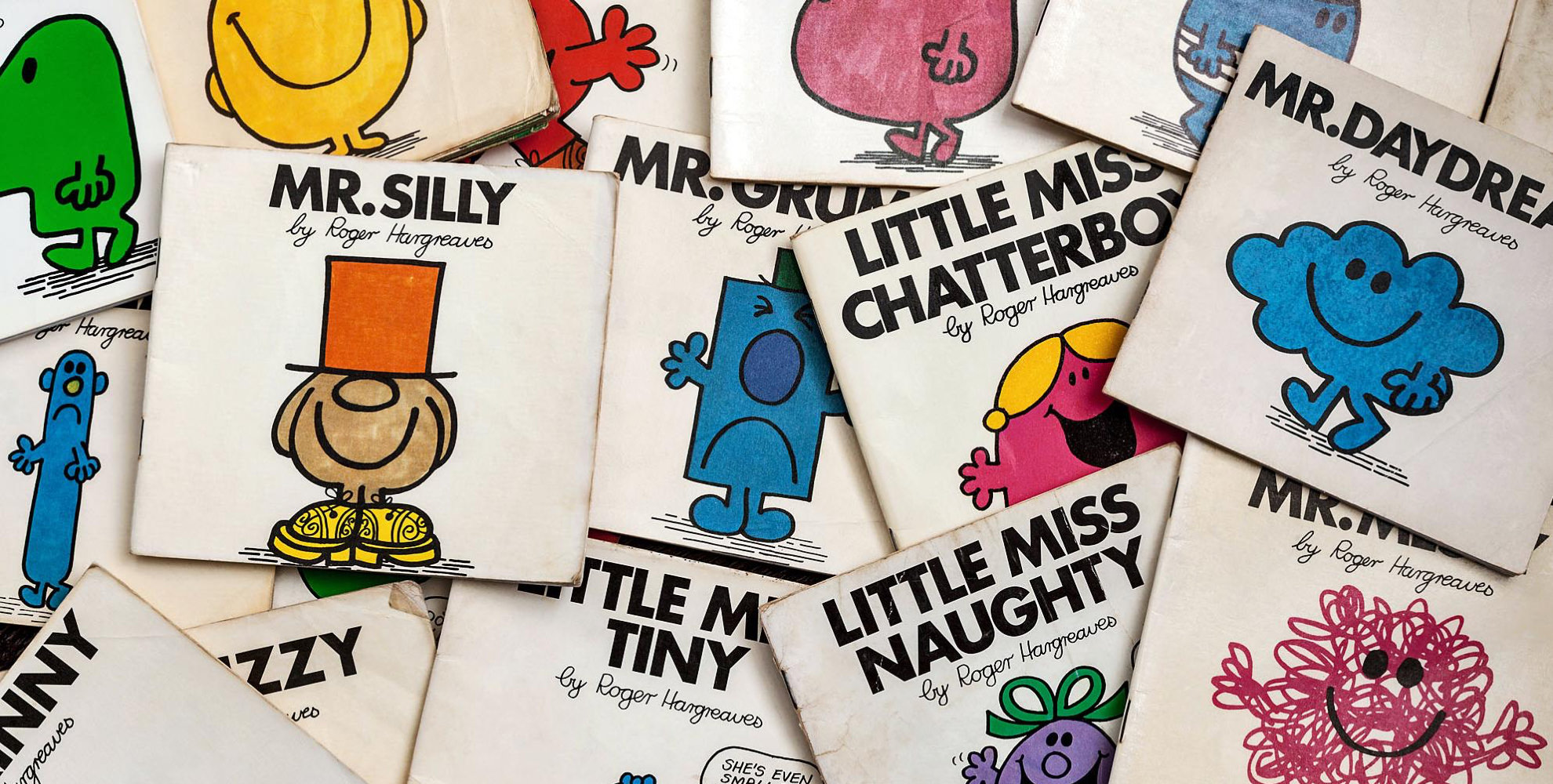 One of the many routines that both of us look forward to every day is the bedtime stories. When the evening shower is complete, the teeth are brushed, the toys put away, and Mommy is hugged, we go to the bookshelf upstairs and choose two books2 to read. Once he's in his bed and ready, he chooses which book to read first and I tell him the story; complete with different voices for all of the characters. The Mr. Men series has been among his favourite books recently, with Mr. Greedy and Mr. Nosey taking top spots followed closely by many of the first ten books3.

The boy has a pretty good memory for food and books and can name most edible foods in both English and Japanese after eating it just once. With books, he'll remember the story almost instantly and begin saying back some of the more memorable sentences verbatim. However, since he started to read Hiragana, he's been exploring words in the books. This week he's even started to do this with English despite the complexity of pronunciation4. To say that I'm happy is an understatement.

Even after the boy starts to read books on his own, there will still be a desire for bedtime stories. We both look forward to this chance to relax and there's no reason to stop until he feels he's "too old" for such activities. However, being able to read is going to open so many doors for the boy that I can't help but feel excited for him. There are a lot of stories to read. Far more than anyone could possibly hope to get through. Being young and inexperienced, he'll be able to read a story and feel surprised when there's a twist. He'll get to explore the classics and begin to visualize what the world was like before he was born. He'll have the chance to go on epic journeys with protagonists who start out as shy innocents and return home as wise adventurers. Sure, I can read these books, too, but I've read thousands of stories over my lifetime and can spot the patterns and upcoming plot twists rather early. There's much less surprise. The boy gets to experience the joy from our common stories for the first time.

If the boy does develop a taste for reading, I'll do what I can to maintain the thirst for more books. A lot of adults I talk to haven't finished reading a book in years. I generally get through two or three every week. My goal as a parent will be to ensure my son lands somewhere between these two extremes for his entire life. A person who likes to read likes to use their head. Nothing will be more valued in the future than the ability to think.