Stuck in the Past

At what point does a person begin to think more of the past than they do the present or future? This is a question I've been thinking about a bit over the last few months as it seems I've been overcome with nostalgia for a time that's lost to the sands of time. While I do very much look forward to listening to many of the music podcasts that come out weekly with new artists and tracks, what I've really enjoy listening to this year is songs from the 164GB music collection I've amassed1 over the last two decades. Looking back at some of the posts I've written on this site over the last few months I can see at least a dozen examples where I'm retelling stories from the late 80s and early 90s, and even went so far as to lament the extinction of the mix tape.

Have I become an old man, or is this just a consequence of watching a young person discover the world around them and I'm reminded of my own early years? Perhaps it's a bit of both. 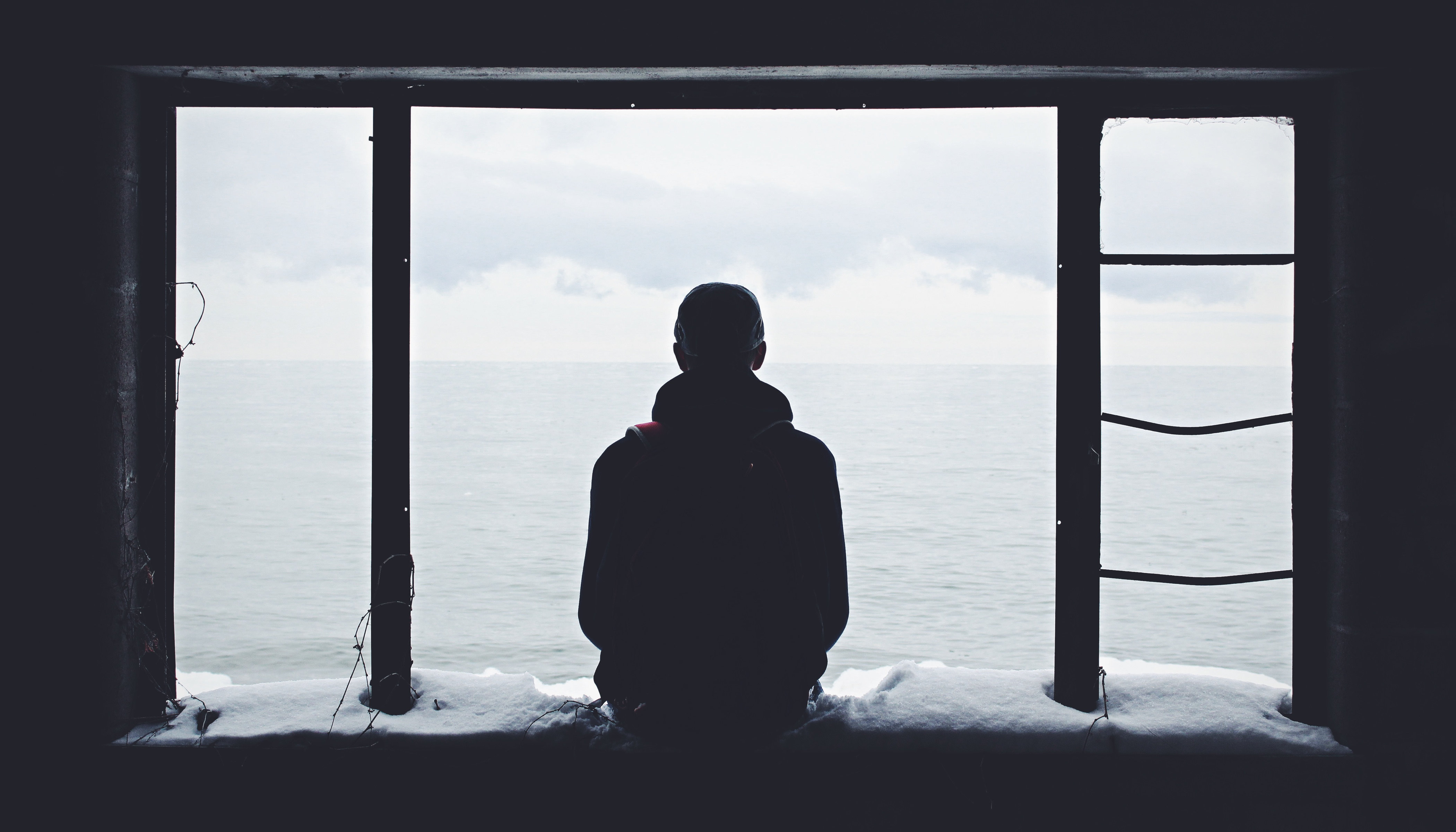 Of course, the future has always been an important part of my present and continues to be so. Between now and the spring of 2022 I have a rather detailed list of things that need to be accomplished if I am to reach some very specific, longer-term goals. In order to make these goals possible, the present is structured and scheduled to make sure that the immediate concerns of the day are addressed in addition to the items that will need to be done in the coming weeks. As these mini-goals are completed, the larger goals become ever more attainable. Examples of this would be the elimination of new freelance work and the winding down of the side business as well as the research and development of various skills and tools that will be needed going forward. Yet it seems that while I'm doing these activities, I'm thinking about the past. How things used to work. Why things (generally software-related) used to be a certain way.

This strikes me as temporally inconsistent. We cannot be in two places at once and there's no doubt in my mind that if I were given the opportunity to jump back in time, I would outright refuse because the world that was is not the world I would enjoy being a part of anymore. Sure, it would be interesting to go back 20, 25, or even 30 years in a DeLorean as part of a vacation or for historical research, but I wouldn't want to live through the 80s or 90s again … especially when I think about what sort of technology I'd be giving up for another quarter century2. The present is very much when I want to be.

So why all the nostalgia?

A friend of mine says that it's a natural part of middle age. We look back at what we've done, look at where we are, and then try to accommodate areas we feel have been ignored or left deficient. Some people go out and buy a sports car. Others join a gym. Some decide to upend everything and get a divorce. I guess for me, I'm listening to an entire back catalog of music in an attempt to better appreciate the messages contained in the lyrics and compositions. I've long enjoyed Tracy Chapman's albums, but they've taken on a new meaning over the last few years thanks to live experience. The same goes for the early works from Sting, Paul Simon, The Cranberries, Billy Joel, Seal, Faithless, Moby, The Wallflowers, and about 150 others.

There is an exception to the music, though. When I was in university I collected a lot of anime soundtracks. Aside from a single, hard-to-find remix of Fly Me To the Moon from Neon Genesis Evangelion3, I've not felt any desire to listen to these albums. Anime music has become, for the most part, utter noise. Given that I couldn't understand very much Japanese when I bought these albums, it makes me wonder whether the reason I spent so much money on this fizzled passion was the sheer exoticness of the works. This isn't to say that there wasn't some enjoyable music written for animated TV shows or movies, as there was a lot of really good work released. However, just as I no longer watch shows like The Great Space Coaster or The Flintstones, the time for me to watch anime has long passed4.

When I was a teen my parents would often listen to "oldies" radio stations that played the same 250-or-so songs from the 50s and 60s on an endless loop. Even the commercials would sound like they were from another time. As one would expect, this would drive me up the wall at times because, in my opinion at the time, there was so much great new music to enjoy. Now here I am, a little bit older than my parents were when I was a teen, listening to my own private oldies collection. Stuck in the past, while living in the present, and working towards the future.