Lost in the Weeds

Many years ago, when I was still attending high school, some neighbours would complain about not receiving all of their mail on time or at all. Living out in the rural corners of Ontario generally meant that if the weather was less than ideal, mail delivery would be delayed by a day or two. However, if the weather was too ideal, mail delivery could be delayed as well. It was a couple of months later when someone living a few kilometres down the road discovered that some of our undelivered mail was rotting in a ditch next to a driveway to the old Gilbert home … a place that had been abandoned since the 1970s. Within days of this being reported to the police, the area had a new mail carrier and we never again had a problem with delivery — regardless of the weather. 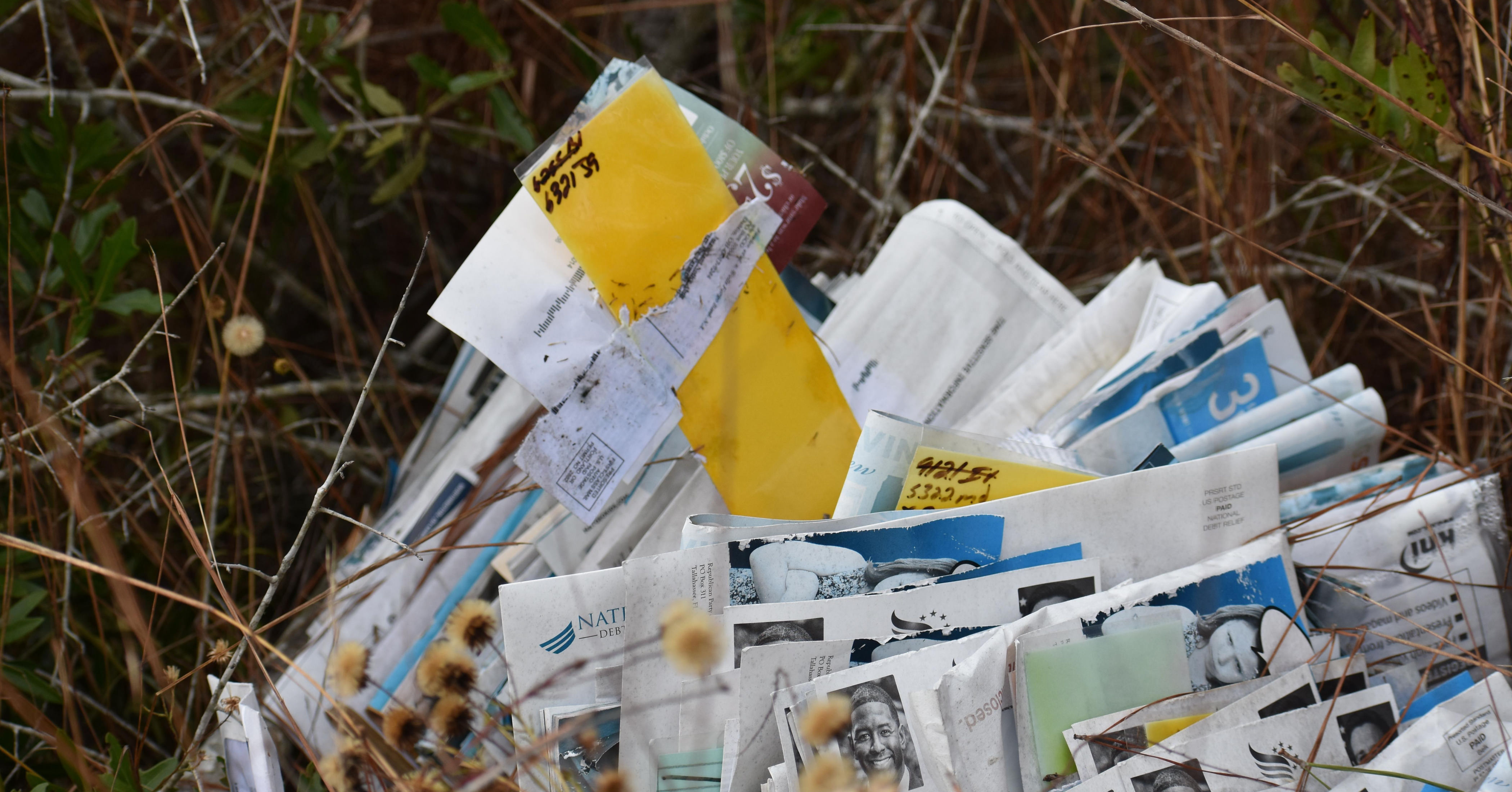 Every so often I take a look at the Spam and Deleted folders in my mailboxes to see if any legitimate messages were mis-reported and filed incorrectly. It happens from time to time, and I despise not getting back to real people who take the time to send me a message. It's disrespectful. Today when I dived into these waste bins I found two messages from real people who have probably given up on hearing from me and a whole host of messages from companies and groups that used to mean something to me. LinkedIn continues to send me mail about former connections and colleagues despite having deleted my account years ago. Canon continues to send me email because I foolishly registered a purchase with them to activate the warranty. Axanar, a Star Trek fan production that I was once excited about, continues to send emails about unrelated things. Head hunters, job sites, Nigerian princes, and non-branded pill distributors all wants to get in touch to sell something — anything — in a bid to appear relevant. So very little of it is, though.

There are times when I wonder if it would make sense to change how my personal mail server manages messages so that it's more like the mail carrier that decided to dump communications in a ditch to be weathered away and forgotten. So many of the emails that hit the inbox, particularly those that are immediately forwarded to the garbage bin, do little more than take up space on the server for 30 days before disappearing into oblivion. What if instead of receiving the mail, which sends an acceptance message back to the transmitting server, I sent an SMTP response of 510 or 550 back? This would tell the other server that the email address doesn't exist and, hopefully, result in less spam in the long run.

Naturally, there would be some limits to how this is done. Any message from a known spam domain or a service that I've long since left would get greeted with a "Jason's not here, man!" message, while others are treated the way they are now. Over time addresses and domains would be added or removed from the filter list with the ultimate goal of having my actual email addresses marked as "No Good" on thousands or millions of spam lists around the world. The change wouldn't be that hard to implement, either. Maybe a couple dozen lines of code and a confirmation of which SMTP response is most appropriate.

There's no reason why a bad mail carrier can't have the job of ditching the unwanted messages while a reliable one delivers the good.