Over the last couple of months it's become rather apparent that I'm failing at email. The messages that matter the most are rarely answered in less than 24 hours, and the ones that consume more energy than they're worth tend to receive attention first. A different approach is needed. 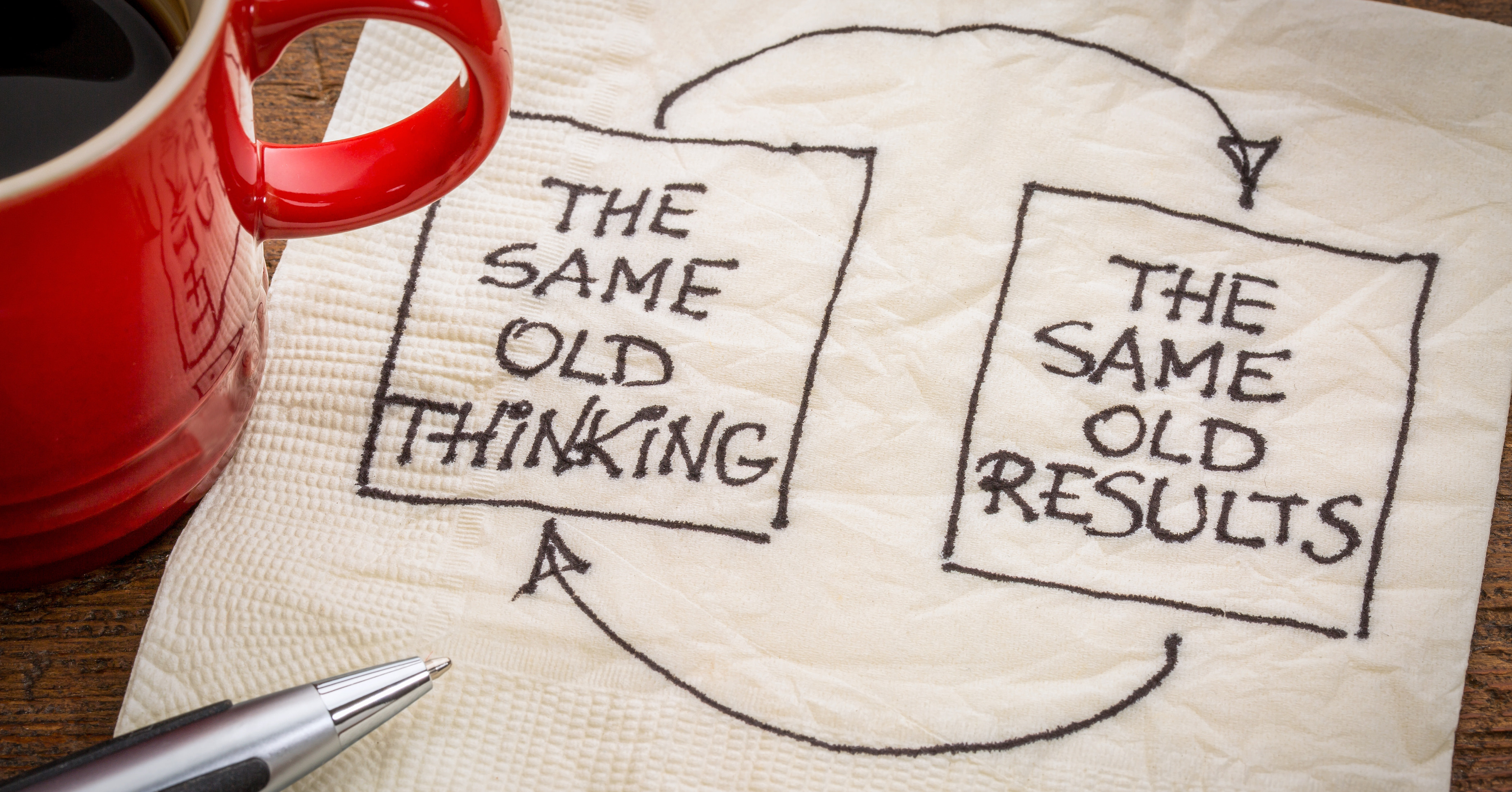 Many years ago, when I had a full head of brown hair1, the first hour of every day was dedicated for email and other forms of communication. This would ensure all the important messages were tended to before I would lose myself in the tasks of the day. The rule worked quite well, as it meant that people were not left waiting for too long and nobody felt ignored. This also made being awake important, as it's never a good idea to read messages until reading comprehension kicks in. Misunderstandings at the start of the day can ruin the rest of it.

Unfortunately, this started to change a year or so back when it seemed that every morning would bring a laundry list of incomplete complaints from colleagues. I'd read every message expecting to understand what it is that a person was having trouble with and only wind up getting confused, which would frustrate me enough to go onto the next incomplete complaint which just upset me further. In an attempt to not dismiss people's reports and ensure my responses were kept professional, emails were read at the end of the day. The problem with this is that people are left waiting an entire day to get a response that they won't see until the following morning, and I'm generally exhausted come midnight or one o'clock, which makes it harder to write proper messages back. To make matters worse, this rule wasn't just for work emails, but personal messages, too!

This is no way to stay in touch.

To this end, starting tomorrow morning, I'll ensure that messages are properly checked and responded to at least twice a day. First around 10:00am, and then again around 4:00pm. If there are any messages that need tending to afterwards, then they'll get attention before I sign off for the night. Colleagues who really need to get in touch know that I'm always on Teams and next to a phone, so this shouldn't be too much of an issue. While this plan is centred mostly around the day job, what I'm hoping to do is better manage the personal Inbox as well. Rarely will I receive more than 3 messages overnight, so there's really no reason to not respond in a timely fashion.

Now to set some reminders ….