Why Do Writers Write?

Earlier today Becca asked a question that people have asked in one form or another for countless generations: why do writers write? I see the answer as being in the same vein as the answer to "Why do people climb mountains?" The response — "Because it's there" — will either answer the question or lead to further queries that try to dig down to the very core of its meaning: because we can. 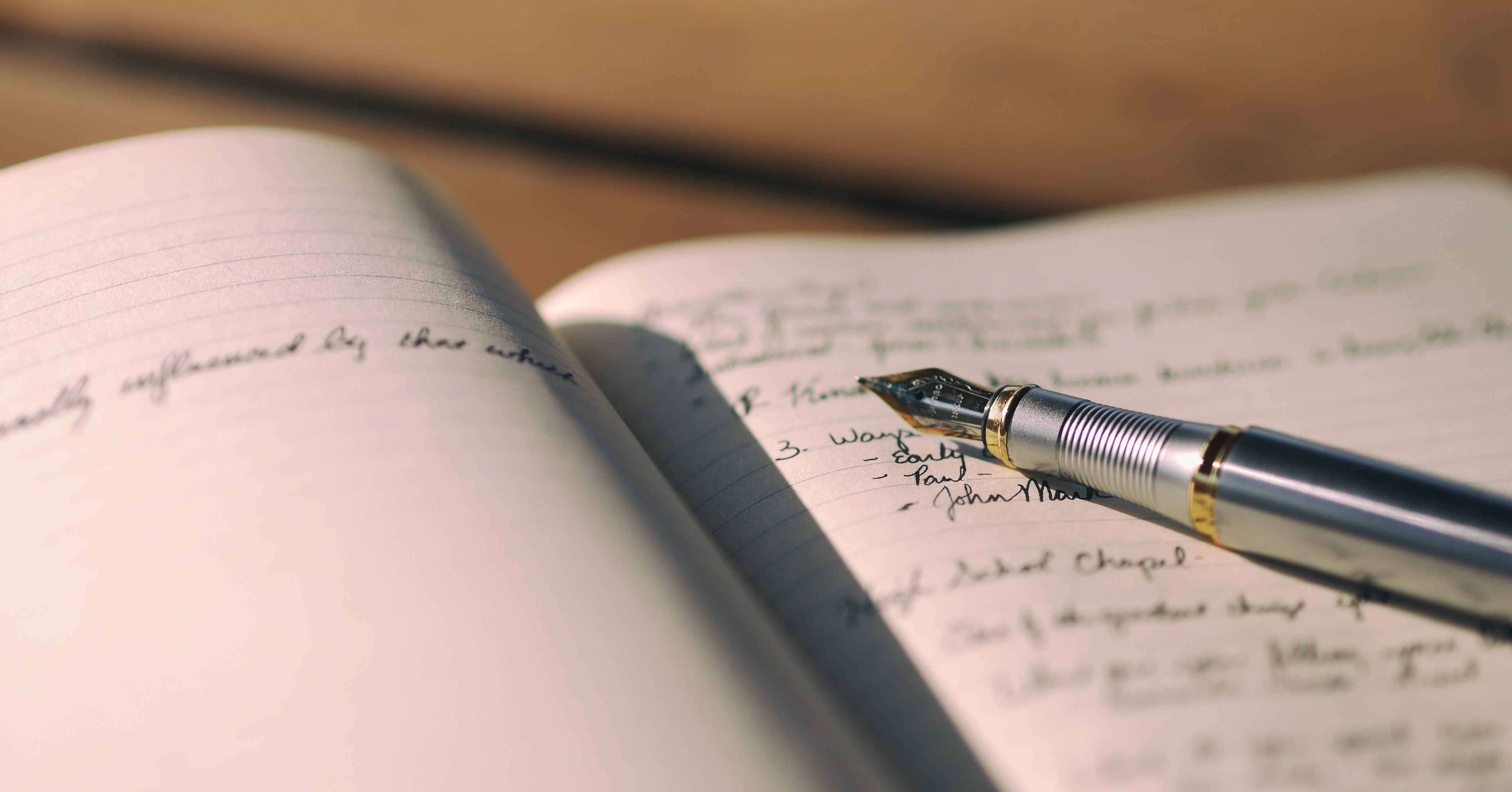 Writers write because they can, just like players play, singers sing, bakers bake, and fathers … fath[1. One day I might just look up the etymology of "father". Something tells me it did not come from fath.]. And who can blame them? There's a lot a person can find alluring about writing. Ideas that we transcribe can be transmitted to an immeasurable number of people over a period spanning centuries if not longer. Writing is currently the only way for a person to achieve some measure of immortality. Writing is currently the most intimate way for an idea to be shared. My mind to your mind. My thoughts to your thoughts.

Writing is the closest we'll get to a Vulcan mind-meld for at least another quarter century.

For me, though, the reason I write is because this gives me a chance to think. Writing is an outlet that requires a certain amount of structure in order for it to work. Notes, be they scribbled on paper or hastily typed in list form somewhere, are unstructured and generally meaningless without context. It's this context that I seek when putting ideas into some sort of document. Not every attempt is successful, but this is a necessary part of the process. Thoughts need to be refined over time. Context must be examined for gaps or irregularities. Any concept that cannot be defined is an incomplete theory or worse; an unjustified belief.

When thinking is secondary, then I like to write just because it gives me an opportunity to share a story with the world, no matter how trivial or asinine. Not many people will care if my phone's display has burn in, if I walked in a stream with my son, or if I made paper boats in my youth. This is completely fine, too, as I'm not writing for a large audience.