Not too long ago I was an avid reader of The Guardian, a British news agency that dubs itself "independent and impartial". For years I would read dozens of articles on the site every day, visiting in the morning, after lunch, and again before bed, to keep my fingers on the pulse of the world … so to speak. However, a few months back I came to the conclusion that The Guardian — and many sites like it — was openly lying in order to push its own agenda. A news organization cannot claim to be independent, impartial, or even trustworthy if they are distorting the facts of news stories on a regular basis1. That said, I find myself going back to the site once a week or so in order to look at the articles with a new perspective: what are they lying about this time?

Unfortunately, it didn't take long to find something. 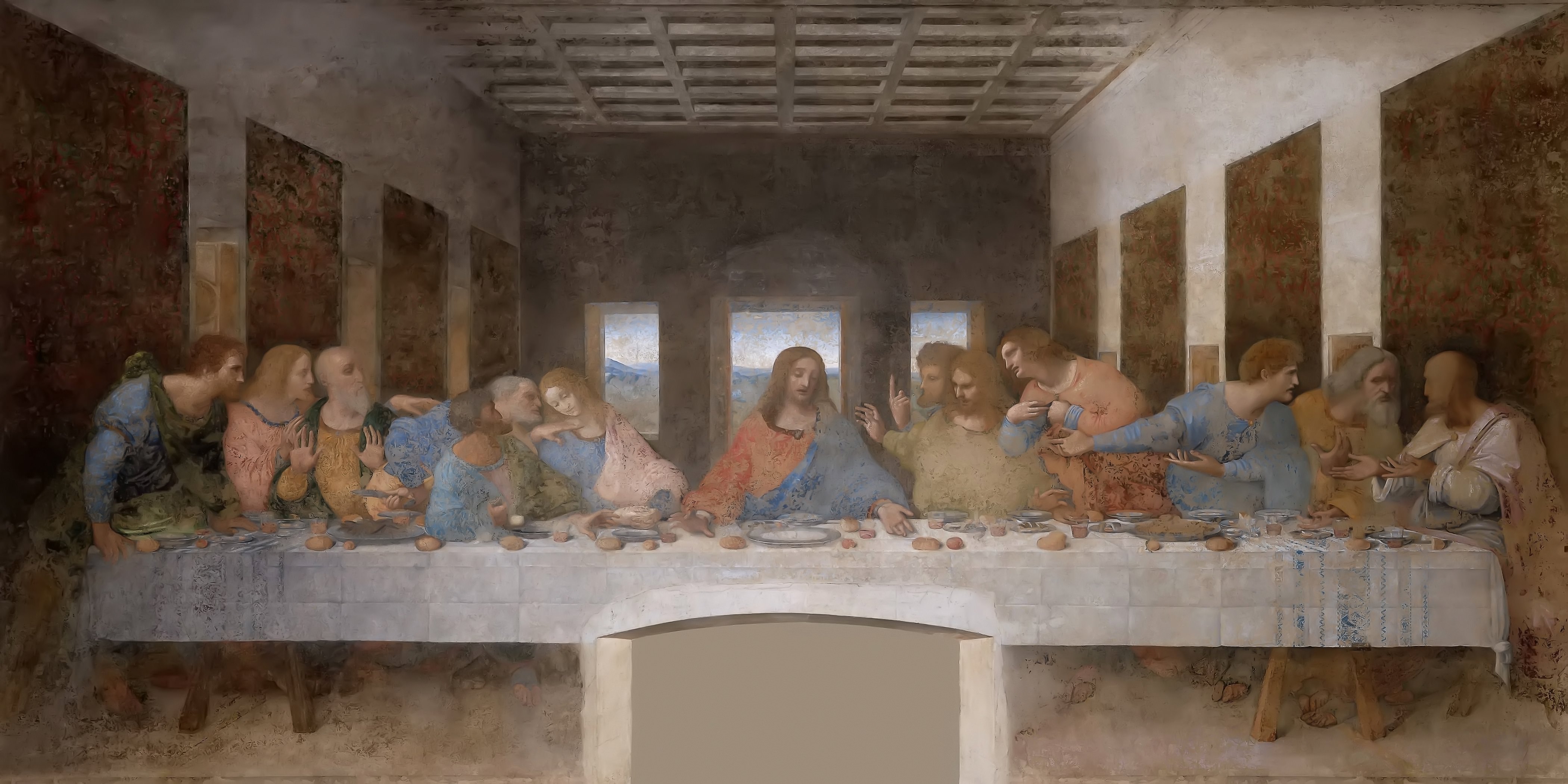 An article written by "nobody"2 outlines the reasons behind a Chilean bishop's resignation just weeks after being honoured with the title by Pope Francis. The article implies that bishop Carlos Eugenio Irarrazaval believes there is no place for women at The Last Supper and that they "like to be in the back room".

As one would expect, these comments were sliced, diced, and shared out of context for "other people to decide" on. People got angry. Really, really angry. And bishop Irarrazaval tendered his resignation in an attempt to reduce the attacks against the Catholic Church, an institution with no shortage of blood on its hands for other sins. Here is an exact extract from the Guardian outlining the "suggestion" that there's a reason for no women to be seated at The Last Supper:

The problem with this article is that it contains just 30 words, carefully chosen, from an 18-minute conversation with a CNN Chile interviewer. There is no context behind these words. There is no lead up to see how the words came into being. There is even a lovely ellipsis in the middle of the single longest sentence, where context is conveniently removed from what the former auxiliary bishop had to say.

In the May 23rd interview, the priest was asked about the role of women in the Church, to which he responded:

We all have to ensure that they can do what they may want to do. Obviously, Jesus Christ marked out for us certain guidelines, and if we want to be the Church of Jesus Christ, we have to be faithful to Jesus Christ. Jewish culture is a male dominated culture to this day. If you see a Jew walking down the street, the woman goes ten steps behind. But Jesus Christ breaks with that pattern. Jesus Christ converses with women, converses with the adulteress, with the Samaritan woman. Jesus Christ let women care for him.

It is true that at the Last Supper there was no woman seated at the table, and we also have to respect that. Jesus Christ made choices and he didn’t do it ideologically.

Context is important. Letting a person speak is important. If I were asked why there were no women steated in The Last Supper, I would probably say something along the lines of:

Who am I to suggest what Jesus should have done?

The Guardian, and sites just like it, are intentionally spinning fabrications and willfully misrepresenting people and institutions in an effort to make them appear as some form of -ist or some form of -phobic regardless of the truth. For some people — whether it was justified or not — this has resulted in a completely destroyed career. For others it has resulted in an endless stream of abuse being hurled their way online and in public. And for what? To discredit "the patriarchy"? To "raise awareness" of perceived injustices in the world?

There are a lot of real injustices that need our attention but it seems that, in much of the English-speaking world3, the primary goal of our modern-day soapbox preachers is to supplant rational and contextual discussion with collectivist dogma that offers a person nothing of value beyond cognitive subjugation. We've seen how this plays out on a number of occasions in our history. It's often messy. It's often wasteful. It's often completely preventable. But only if people maintain their right to individualism and critical thinking, both of which have been under attack for as long as I've been alive.