Reiko’s parents recently sold their cemetery plots and decided to put the money into their bank account rather than find a new place where their remains can be interred. This struck me as odd, given that Reiko’s mother and father are both over 70 years of age and have no delusions of immortality. However, upon hearing the logic behind the decision, I cannot say that I blame them for making the decision that they did.

Very rarely is an entire body buried in Japan. Due to space limitations, bodies are typically cremated and the urn is placed in the family plot. These stone-marked locations are generally visited by family at least once a year in August1, when they are cleaned up and offerings are placed. I have visited the cemetery where Reiko’s grandfather was interred on several occasions, but not in the last five years. Reiko’s parents understand that young people generally do not visit cemeteries, and they do not wish to be "forgotten in a field of buried ashes”. So, rather than be cremated and buried in a plot not too far from where the previous generation rests, my in-laws have decided that it would be better to be cremated and have the ashes divided evenly among three pendants; one for each of their children. 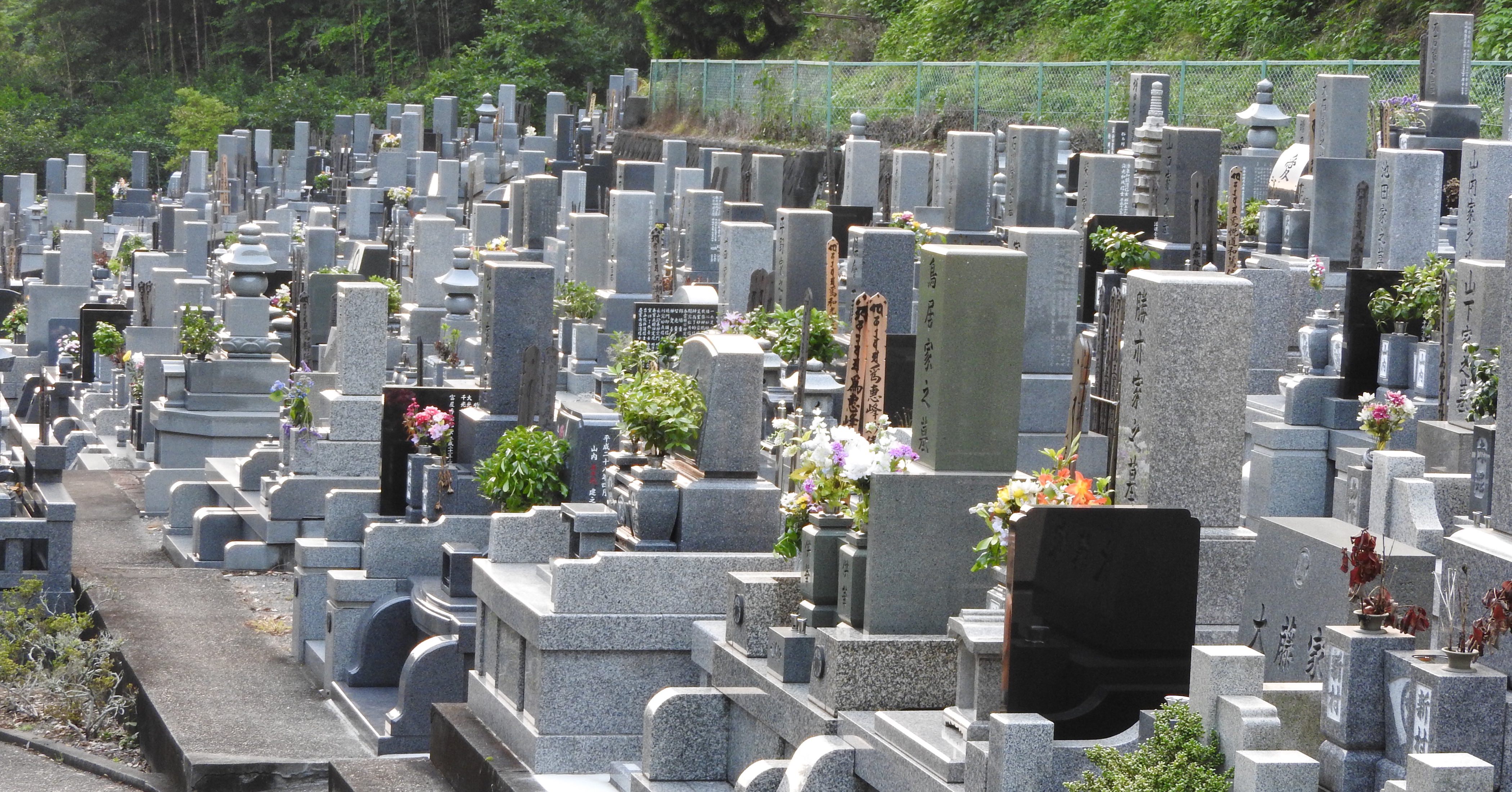 One can see the logic behind this decision, though I do wonder about the long-term feasibility. How long will the ashes be handed down from generation to generation? Will people in a century or two even know who’s ashes they’re responsible for keeping safe?2 While I can see my son maybe holding onto my ashes for a generation, I highly doubt his children — should he choose to have them — would want to look after an urn full of dirt from a time long forgotten. This is the very same problem that I see with being laid to rest in a cemetery. Tradition can only go so far, and eventually our bones will be forgotten as the current generation focuses more on the present than the past.

When I think about where I would like my remains to go, two ideas come to mind. The first is that I would like to have my cremated ashes laid to rest next to Nozomi, ideally near a nice tree, on the little plot of land where my house resides. If Reiko chooses the same, then we can all be interred together in the same place while the boy inherits the property. The second is that I would like to have my ashes put into a paper boat and dropped into the ocean. When the fragile vessel dissolves, then the ashes will be naturally spread in to ocean. This will absolve any future generation of the responsibility of taking care of my remains. The last thing that I want is for a future generation to consider a jar of my ashes and charred bones to be considered a responsibility or a burden.

Of course I can say all of this in a matter-of-fact sort of way because, with luck, I still have another 35 to 40 years to go before this body fails. I do not fear my death, but I do worry about being a burden on the people left behind. This is why I have some decent insurance policies in place and have opted to donate my organs — minus the eyes and brain3 — to anyone who might need them upon my passing. When I am gone, the only thing I want to leave behind is 10Centuries. Everything else can be divvied up as it will serve zero purpose to me.

Do Reiko’s parents see their passing in a similar fashion? Are they trying to minimize the perceived burden that comes with being responsible for visiting and maintaining the family cemetery plot? What is to be done about the plot for Reiko’s grandparents? Will this be left abandoned and forgotten in a couple of decades? How about the great-grandparents who were born and lived during the time of the Japanese Empire? How about the generation before, which is the earliest generation — that I know of — to be buried in the cemetery near the in-laws’ house?

These are not easy questions, as they carry a great deal of emotional weight and familial responsibility. What I do know, however, is that when my time comes, I want my body to be recycled as quickly as possible so that people can move on. My spirit will continue. 10C will continue. So long as Reiko and the boy are financially stable after my passing then I will be content, as it means that my responsibilities will have been properly carried out.