In January of 2013, one of Sharp's last flip phones became available on SoftBank and my employer snapped up dozens of these for the sales team as well as some members of HQ. When I moved to the IT department in 2015, I was also given one of these in order to be available should any of my systems go down. At first I didn't like having "yet another device" but I've come to appreciate what this simple device offers. Despite its age, the battery still provides enough charge to go 7 days if calls are kept to a minimum. As an added bonus, the sound quality is decent and the physical number pad pushes back when pressed. One final compliment; the phone is "unapologetically plastic". I can't tell you how many times this device has been dropped on concrete, tile, down stairs, and out a window1 without once losing power or cracking somewhere.

So it's probably no surprise that SoftBank has been emailing people who still use this phone to say it's nearing EOL. 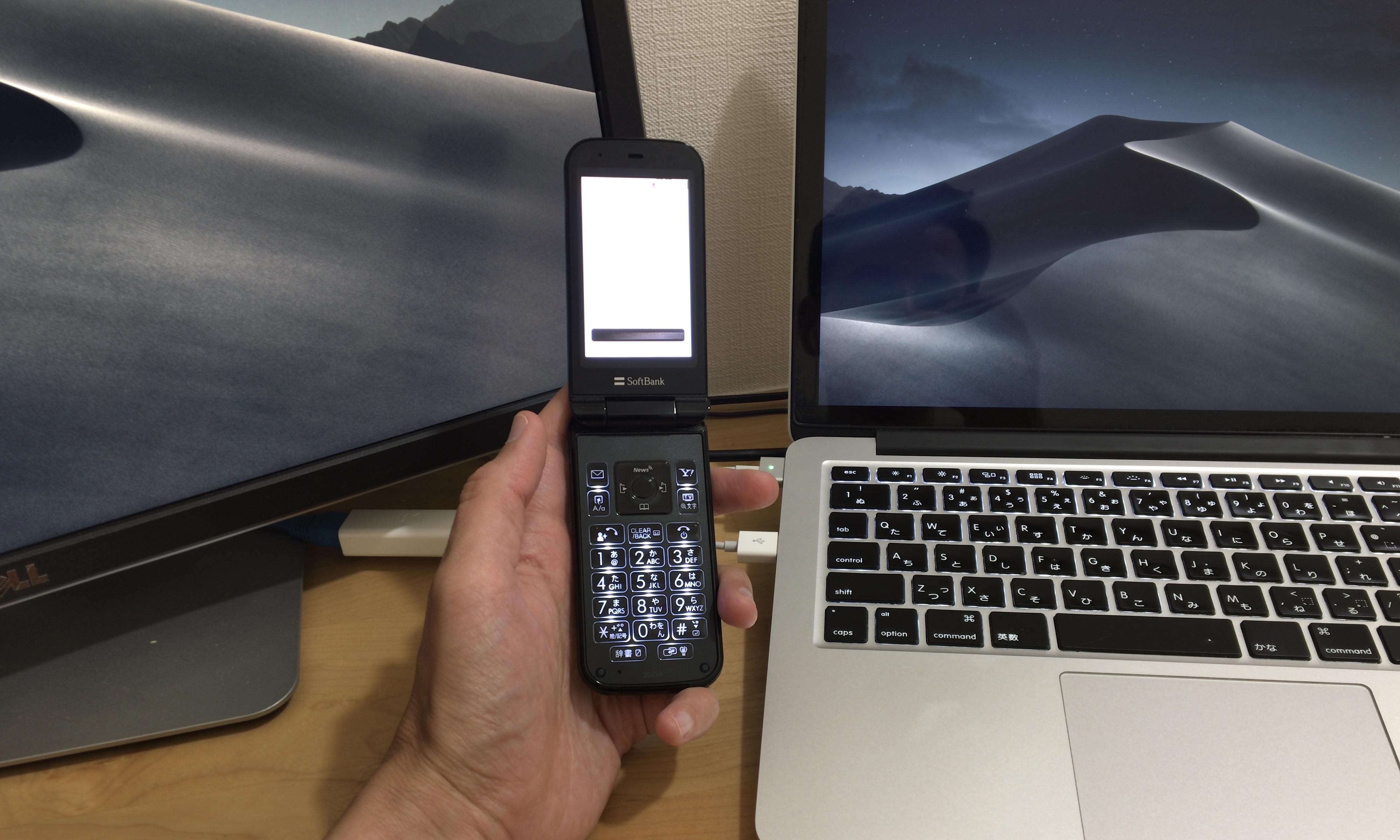 SoftBank has said that support for the phone will end on September 30th, 2021 for business accounts, which gives people a little under 30 months to change their phone to something else. Being a flip phone with no data plan, the monthly cost of using this phone comes out to a little under $8 after tax. SoftBank, like the other two major carriers in the country, will not have any new phones lacking a data plan requirement before the end of this year. Even the more modern flip phones from Panasonic, Kyocera, and NEC all run Android. To make matters worse, anyone who buys an older 3G phone with the intention of running it on the network will find their phones inoperable come January 1, 2022. The older technology is being locked out of the network. It's unfortunate, but not at all unexpected.

2G arrived in Japan during the mid-90s bubble, when pagers2 were all the rage, and was phased out of the country in 2010. 3G arrived a decade later and wasn't widely deployed until 2010, when people started buying iPhones and Android devices. In both cases the technology had an operational lifespan of about 15 years. Will 4G and the upcoming 5G technologies see the same timespan?

There's little chance that my next phone will survive the entire operational period of a cellular technology. Devices that use the newer network capabilities will need powerful processors, large amounts of memory, and a bigger battery. For the moment, this means a smart phone. These slabs of glass and silicon can certainly last a long time when treated well, but there's little chance that the software written today will be compatible with very much in the 2030s.

We can hope, though.