This week has seen a couple of changes to my digital tools as I try to get back to basics, reducing the friction that gets in the way of productivity. macOS has been reinstalled on my personal notebook. Evernote has been re-installed and is receiving some documents to keep track of and index. The Lenovo X1 Carbon notebook, like the W541 upstairs, has been turned into a server. For the last couple of months there has just been too much friction involved with the day-to-day, and I've spent far too much of my time working around problems that shouldn't exist rather than focusing on the work in front of me. 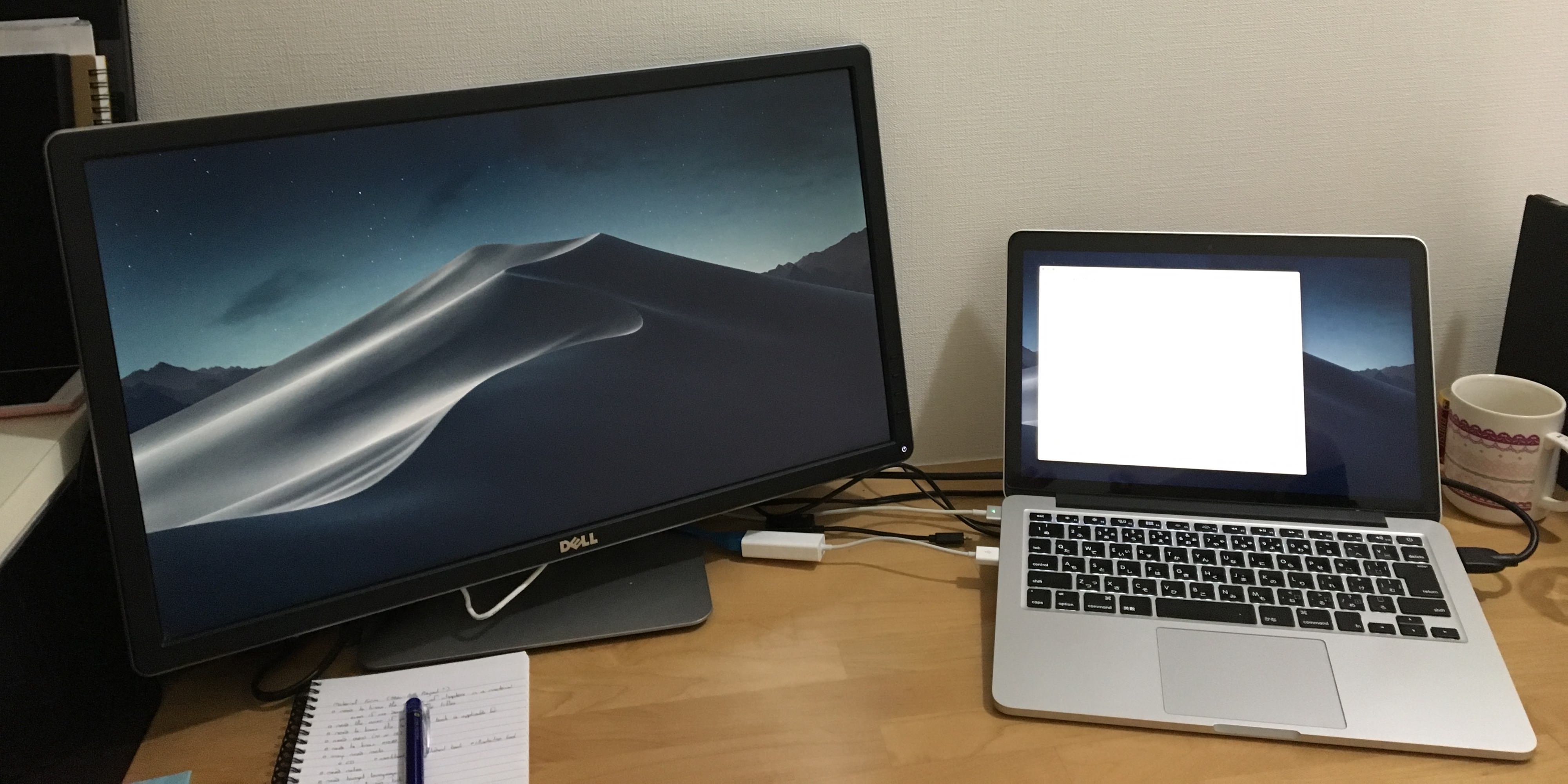 So for the next little bit, I'm going to try this setup again. Closed software that I can generally trust to do the job its hired to do, with the cross-platform compatibility that I generally rely on to meet deadlines and deliver results.

If I later regret the decision, it will not take very long for me to restore the Lenovo notebook back to a development machine thanks to the backups that were made1.