When I sit down to write a new blog post the sun has typically long since disappeared over the horizon. With the day at its end, I've generally had time to formulate some ideas on what I'd like to write about that day and which points I might bring up. This is the theory, anyway. As one would expect, come the end of the day my brain has turned to mush and the vast majority of what gets put onto this site makes no sense. Sentences are put down one at a time with long gaps in between. Exhaustion has set in and the mind wanders. Hearing the attention-grabbing chimes from the work email account doesn't help matters. As this is the general pattern, I wonder if it makes sense to write at the end of the day. Perhaps it would be better to write before starting work or, better still, during lunch. The enforced "break" would be a good way to ensure time is not being "given away" to the day job.

A quarter century ago, when I was an eager and optimistic high school student, I would dedicate an hour to writing almost every morning. Publishing personal missives online was not a very common activity in 1994. Instead I wrote fiction on lined paper with a series of pens. A lot of the work was garbage but, every so often, there was something that would stand out from the rest. This happened in the spring of '94 when Mr. Robinson, my English teacher at the time, read a short story titled "The Box". It was written like a classic Twilight Zone episode, complete with a preamble reminiscent of the legendary Rod Serling. 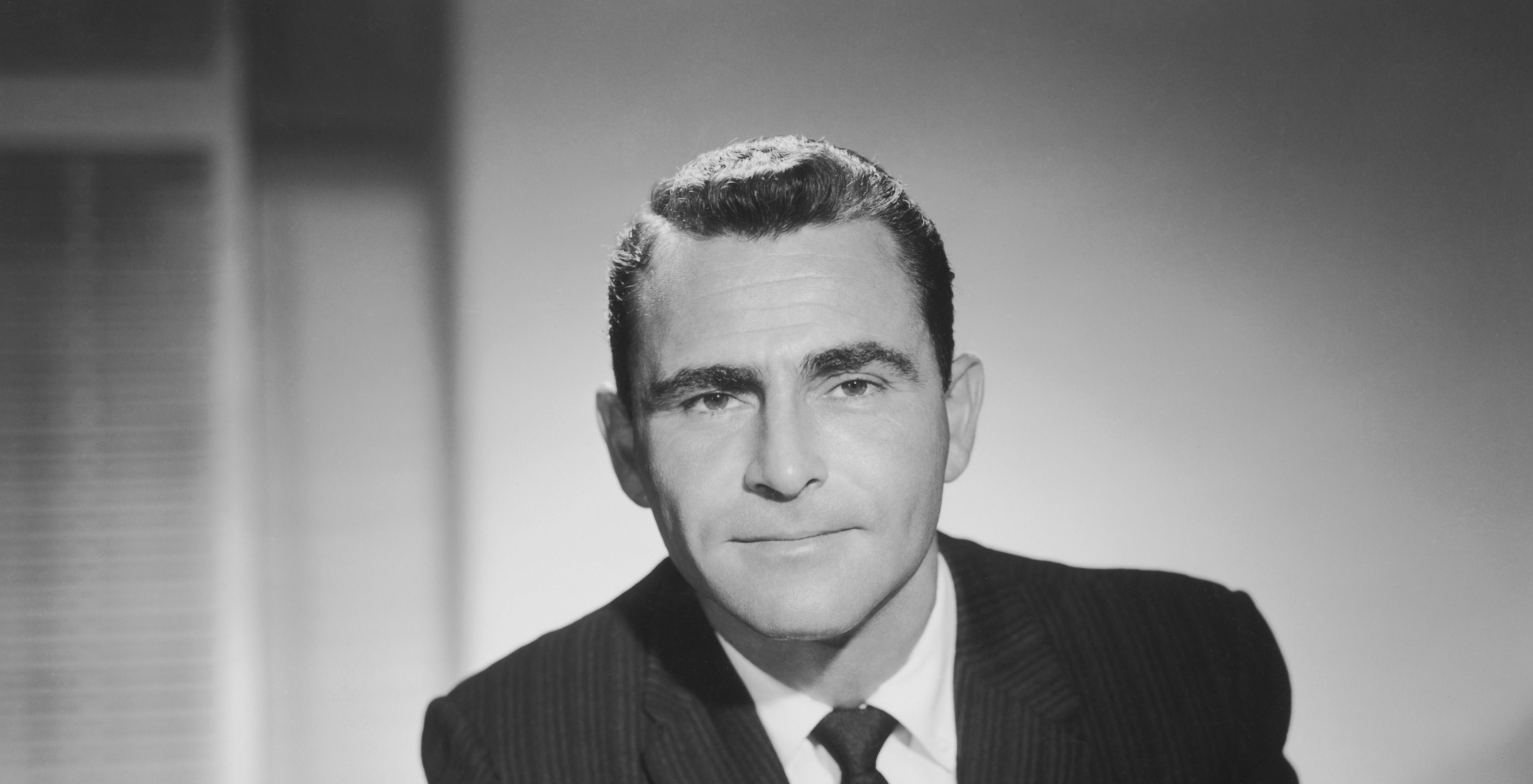 The story starts with a middle-aged teacher who is just going about their life, doing the things they need to do, when one day they are presented with an object. They're told that they can have anything they desire. All they need to do is open the box, state their desire, push the single button inside, and the wish will be granted. As one would expect, there is no such thing as a free lunch. In order for the wish to be granted, someone the teacher does not know will die. This is where the story gets interesting, as it begins the main character's exploration of their own ethics. Could they be so selfish as to request something knowing that another human being — even one they didn't know — died as a result?

All in all, the story worked out to about 12 A4-size pages in length and impressed Mr. Robinson so much that he sent it to some magazines that published short stories. One based in the US responded and a few months later my story was in print and read by … I don't know how many people. I would assume a few thousand people, but there's no way to know for sure. It didn't matter, though. The story was published and I began down the journey of writing a whole lot more, but only during daylight hours1. This was what I believed to be a recipe for success.

I was wrong, of course. Nothing else I've written in the 25 years since has been picked up by a publisher and for good reason; I'm not writing for the purposes of being published by an external entity. I publish my own words on my own terms and on my own timeline. It doesn't bring fame or fortune, but it does offer an opportunity to reach some people.

Could writing during the daylight hours actually be a recipe for "success"? This depends on the definition of success, of course. What I am looking for is better, more consistent writing. Posts on this site can continue to be on whatever topic tickles my fancy at a given moment, but it must be cromulent. It's this lack of cromulence that bothers me when I look at many of the articles on this site. Writing during the day may change this.

There's only one way to find out ….