As the four-day weekend comes to a close, I’ve been asked by the Mrs. to not take four consecutive days off work anymore, as I am generally very antsy after the second day of not solving technical problems. As one might expect, I’m in agreement. It would be better to dedicate some time to personal projects and other distractions when there are more than 100 hours until my next official day of work. This doesn’t mean I won’t enjoy time away with the family if we go somewhere nice, but it does mean dedicating a few hours of the day to things that matter to me … and probably nobody else.

Generally I do a “Five Things” post on Sundays as it’s an easy thing to write before the coming workweek. As tomorrow is a dedicated 10C day1, it makes sense to run through five things today. First up …

As crazy as it sounds, I’d really like to make something resembling the PalmOS-powered devices of the past, right down to the easily-replaceable AAA batteries that would power the thing. PalmOS would not be met with a great deal of enthusiasm by the general public today, but it did have a lot of things going for it. Unlike today’s operating systems, PalmOS could not multi-task. It could do just one thing at a time and applications could not easily talk to each other. If you want to make a secure operating system in 2019, this would go a long way towards the goal. Graffiti was also an excellent tool to quickly scribble English notes into an application. Sure, a person could scratch through a screen in a matter of months (or weeks), but it was an incredibly fast way to accurately hammer out sentences. Did I mention there was no auto-correct?

A device that looked like a Tungsten T2 or a Tungsten E would be my ideal portable computer, with a modern screen, integrated Bluetooth 5.0 and WiFi g, a headphone jack, and a cellular modem with a hardware kill switch. Unfortunately, I have no idea how to build a phone, nor a network of people with the requisite skills. I’ll just stick with working on my existing projects for the time being.

MySQL (and its forks) Is Holding PHP Back

This should probably be its own post, but I’m more and more inclined to feel that PHP applications wouldn’t suck so bad if MySQL wasn’t the database of choice in so many projects. This isn’t to say that MySQL is a bad technology, per se, as it can be an incredibly efficient tool when used and configured properly. Unfortunately, this is rarely the case. The number of projects that ship databases that don’t include primary keys or logical indexes for their tables is just maddening, and the complexities involved when working with stored procedures is unnecessarily excessive. Looking at some of the larger PHP projects that I’ve been required to use in the last two years, it’s clear that the systems would be much more performant if the development team simply stuck to using flat files stored in the file system.

One could argue that this isn’t MySQL’s fault but, when this common database is used as a hammer, a lot of developers will see JSON-encoded strings as nails.

One of the projects I recently completed for the day job2 has a feature that will send a person a link via email, allowing them to sign directly into the application without a password. This is useful in the event that a person forgets their password or — more realistically — chooses to not remember “yet another password”. A lot of people really like this feature as it means they could change their account password to some insanely long string and forget about it.

This morning a “high priority” email was waiting in the work account3 from a person who insisted that there was a problem with the system. They forgot their password, typed in their email after clicking “forgot password”, and was dismayed when the link in their email allowed them to sign directly into their account rather than force a password change and return them to the login page. How dare I save time! 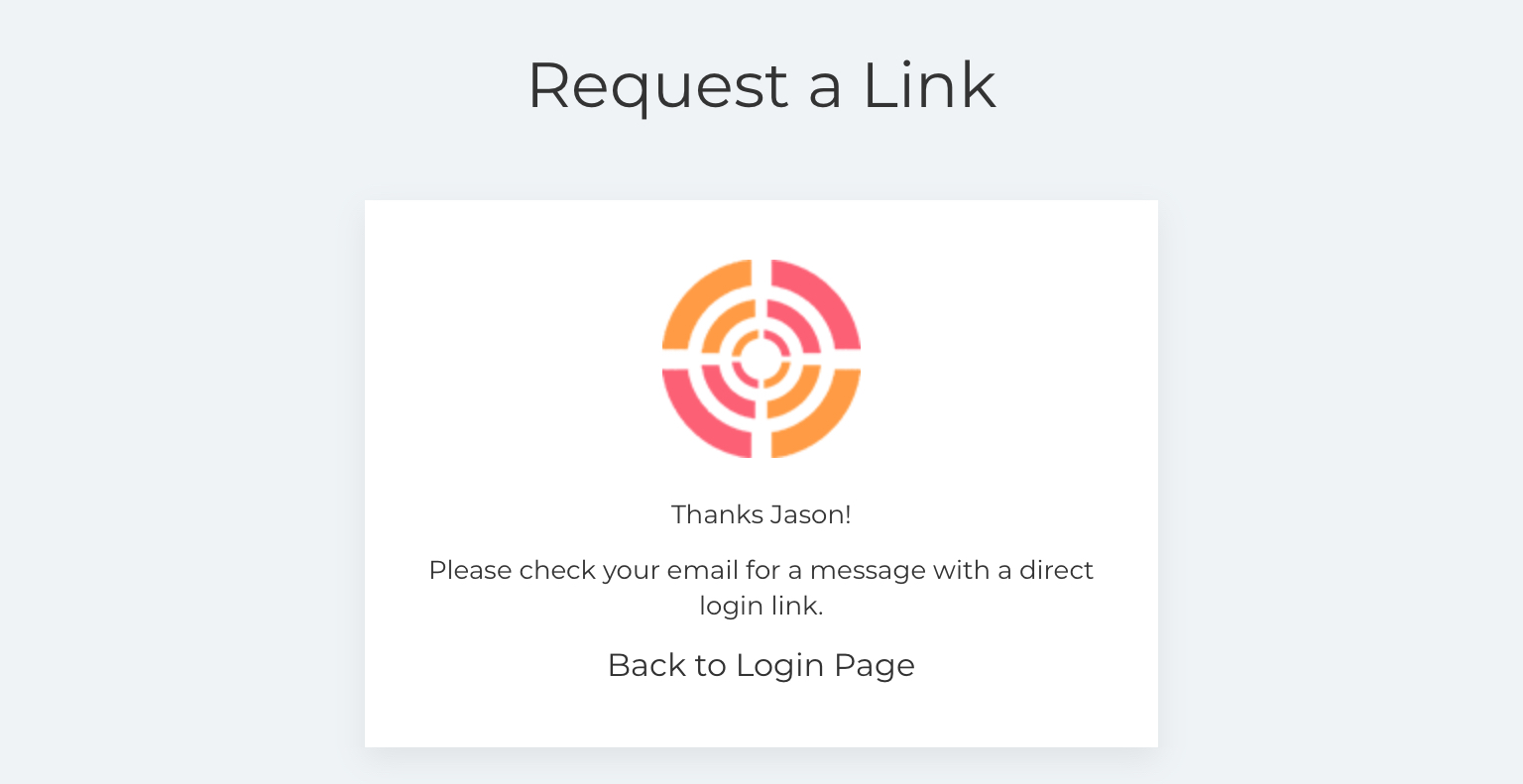 I explained how the system worked and that the “Forgot Password” page never once said that they’d be asked to reset their password, but this was not good enough. Apparently I should have gotten in touch with this person during the design phase of the software because they never would have allowed a person to sign right into their account via email. What if someone else intercepted that message and logged in instead‽‽‽

I asked what the difference would be if someone intercepted a “change password” link, but this didn’t seem to compute. I was told to change the system at once or they’ll go to my manager. I gave them the name and email address of all five of the people I report to and wished the angry person a happy weekend.

At Reiko’s behest, I’ve picked up some earplugs to use when my ears are feeling particularly sensitive to sound, which seems to be just about every day lately. When I’m a bit overrun by sound — particularly voices — every word contributes to a feeling of anxiety. I want to leave the room, the house, the area. I want to get into an open space outside where I can just listen to nothing. Wind and the distant rumble of traffic is fine, but too much up-close noise and I’m looking for the exit.

As one can imagine, this can be a problem when there’s a toddler with no mute button forever seeking attention.

Over the last couple of weeks I’ve been unsubscribing from podcasts that seem to be stuck in a repetitive loop or have transitioned to being just senseless noise. One show that I consistently look forward to, however, is Sister Bliss’s In Session Podcast which has been consistently well made for the few years that I’ve been listening. Sister Bliss was one half of Faithless, my favourite UK band of all time, and she shows no sign of letting up anytime soon. If you enjoy electronic music, her show is well worth the download.

And that’s that for another week. Tomorrow I’m back at the desk for the first time since Thursday, and it’ll be nice to see more of 10Cv5 come to life.