One of the larger goals that I've set for myself is to leave the day job and be self-employed in 2022. This will require some careful planning as mortgages, bills, and expenses in general will not go away simply because they're inconvenient. In order for the goal to become a reality I'll need to have the financial means to support the family at the same level as today. This means earning the equivalent of my current salary plus an extra 15% to cover the various additional taxes and payroll elements that I will become responsible for. My pension contributions and city residence taxes will increase when self-employed, and the health insurance that my employer currently covers will come out of my pocket instead. In terms of dollars and cents, what this means is that I'll need to generate $100K in revenue every year to cover everything including the investments made into the business, as there will be some rather large operational costs. 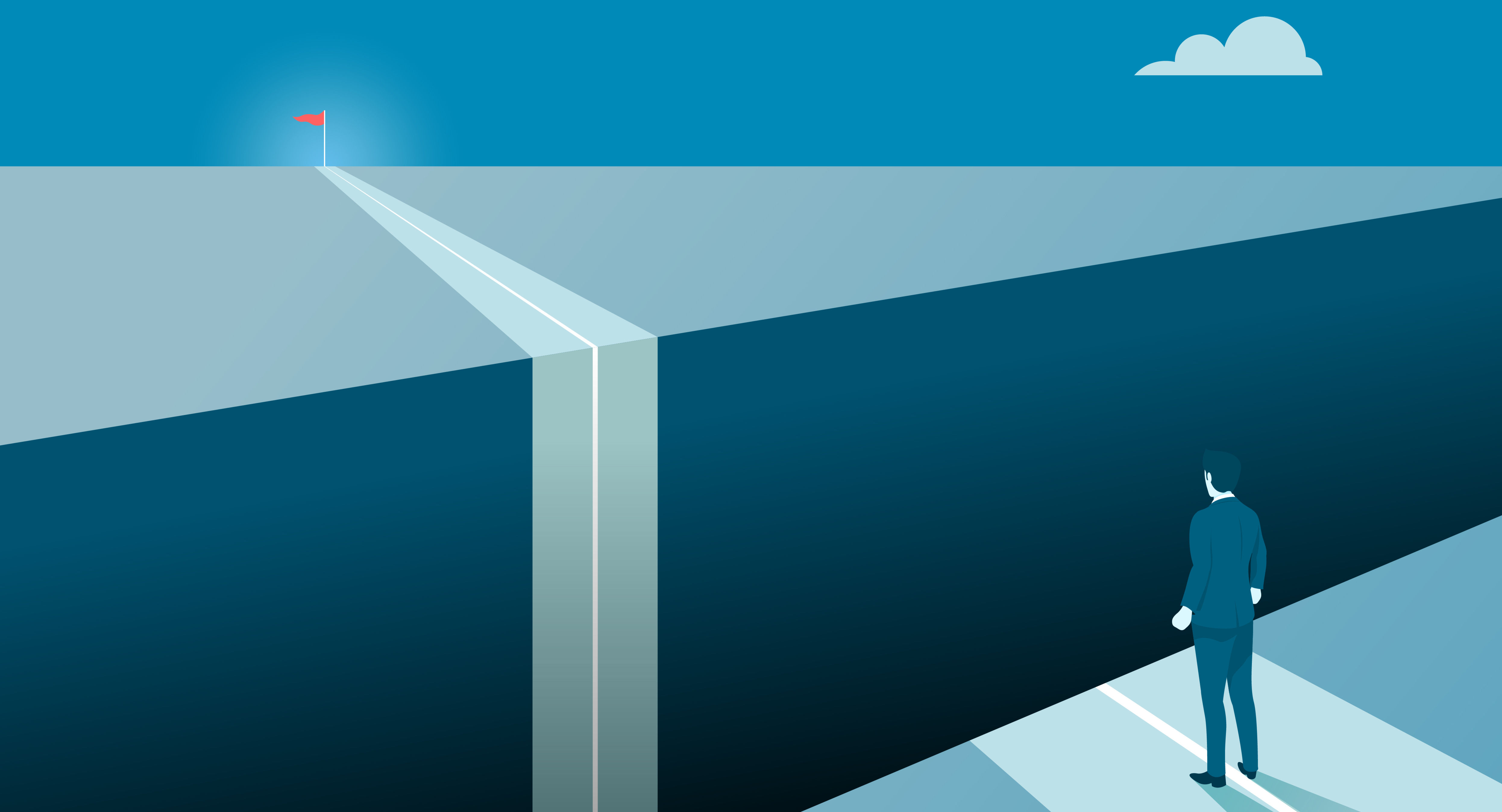 What's interesting is that while $100,000 is about 21x more than I've ever made in a year while freelancing, it's not an impossible number. If I were to sell a product or service for $15, then a daily average of 18.265 sales would meet this target. The key is making something (or a couple of somethings) that would warrant just over 18 transactions a day. 10Centuries will be one such offering and the upcoming LMS another, but these cannot be the only income streams. In the next two years I will need to diversify and create some applications that people will find useful enough to warrant buying a license. This is how I plan on meeting the minimum income level required to leave the day job and be self-employed.

There are two key pieces of software that I would like to create and sell.

My goodness, most of these are rough around the edges. Aside from the macOS-only Sequel Pro, I've yet to find a SQL client that doesn't frustrate me within the first 20 minutes of use. People have clearly invested a lot of time into their alternative clients, but none are as versatile, logical, or well-designed as Sequel Pro. My client will borrow some ideas and will expand on others to give people a singular tool that will play nice with MySQL (and MariaDB) regardless of whether they're accessing a local, remote, or EC2-hosted database server. I expect this to be a one-time sale for an eternal license.

I want one of these, too. The blogging tools that I've seen that support Micropub are not what I'm looking for. I'll make a different one, and it'll play nice with the open standards as well as have some pretty deep integration with 10Centuries to give people the flexibility and freedom to publish the things they want in the format they want with the styling they want … within reason. Like the MySQL client, this would also be a one-time sale for an eternal license.

Will these tools make me rich? Not in the least. They're very niche and would benefit only people who, like me, are not quite satisfied with the existing options out there. That said, I don't need to become rich to be self-employed. I just need a relatively steady income. If this can be done by encouraging a little more than eighteen product license sales or 10C/LMS service subscriptions, then why not go for it? 18 a day is not an impossible number, and there are a lot of people in the world who do not balk at the thought of paying a fair price for software or services.

With just three years before the deadline, there's not much time to waste. It's time to roll up the sleeves and get to work.