Two years ago a new person came into the world and started on his journey of discovery. He’s grown quite a bit in this time and learned quite a bit about the little pocket of the world he inhabits. As he’s incredibly independent most o the time, it will be interesting to see how he interacts with the larger world as he starts to venture out from the safe confines of the family and into the community. What language will he first use when he sees people? Will he learn how to share? Who will be his first friend? 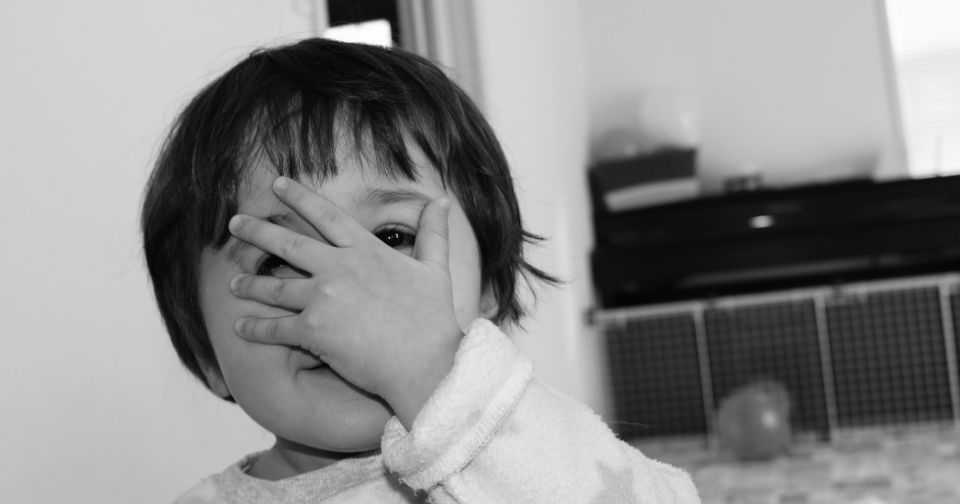 As he begins his third orbit around the sun he’ll learn about the many interesting people that share this world and he’ll likely get into arguments with them for any number of reasons. At the same time he’ll begin to learn how to share and identify good people to hang around. The “terrible two” sage of development began about six weeks back and he is getting better at controlling his rage. Sitting him on a chair and talking to him like an adult is working much better than expected. My parents would have either just ignored the tantrum, threaten violence1, or deliver a smack across the bum. Hopefully this method continues to work as he gets older, and I look forward to studying his development. Watching a person learn how to interact in the world is quite interesting. I’m surprised more geeks aren’t studying children and applying observed learning models to machines in an effort to improve AI2.

Given the boy’s development and personality, this is going to be an interesting and exhausting year for every member of the family.