While walking Nozomi today she gave me the special look that meant she was feeling playful and wanted to race. We had been outside for 15 to 20 minutes by this point and the call of nature was already answered. Every extra minute was for "fun", and she meant to have some. Just like every other time we've competed to see who can cover the most distance in the least amount of time I made eye contact and said "Ready? … GO!" Just like the countless other times we've done this, she took off with as much speed as she could muster, trying to reach the far side of the park ahead of me despite the tether that binds us1. 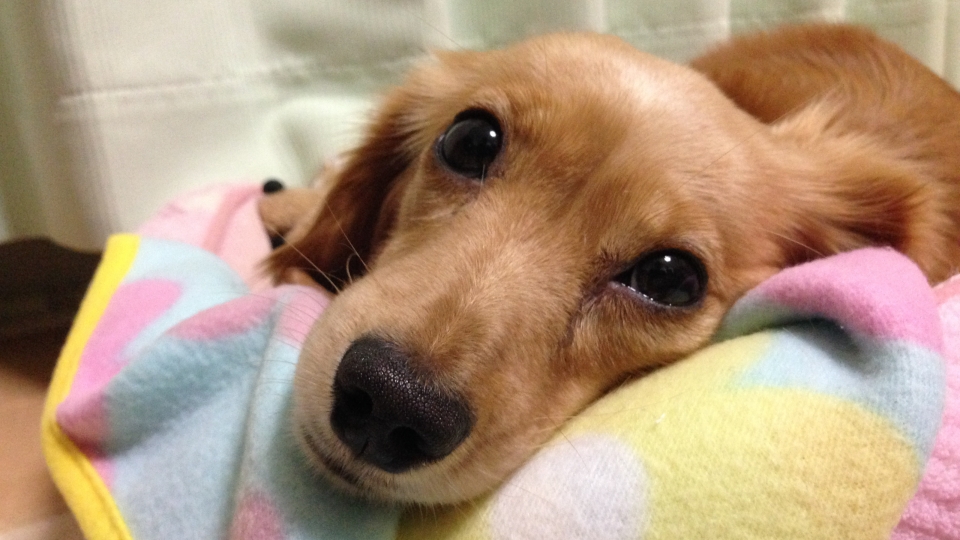 Despite calling her a puppy, Nozomi is not as young as she once was. In the photo above she was just three years old and could run at about the same speed as me. Now, as her ninth birthday quickly approaches, she's noticeably slower. Her golden fur is going silver. Her top speed seems to be closer to a slight jog, which saddens me every time we run together. She's still very willing to play, but moderation is key.

Sometimes I wonder what Nozomi thinks of our time together. Does she run because she wants to play? Or is it just because she wants to run and get the blood pumping? Is she happy with the lifestyle provided? Logically I understand that these questions are unanswerable. Nozomi is not human so has a completely foreign perception of the world and her needs. Just looking at her facial expressions can reveal a lot about what she's feeling, but her thoughts (in whatever form they may take) remain elusive.