Winter in this part of Japan is quite a bit different from the winters I experienced in Canada. In Ontario, Decembers were generally grey and cold with occasional dustings of snow that would result in a rash of "fender benders" that never should have happened in the first place. In Vancouver there would be rain, rain, and more rain1. This part of Japan, however, is at the same latitude as northern Mexico. While we do get a dusting of snow every now and again, winters here are generally cold and wet with foggy nights. 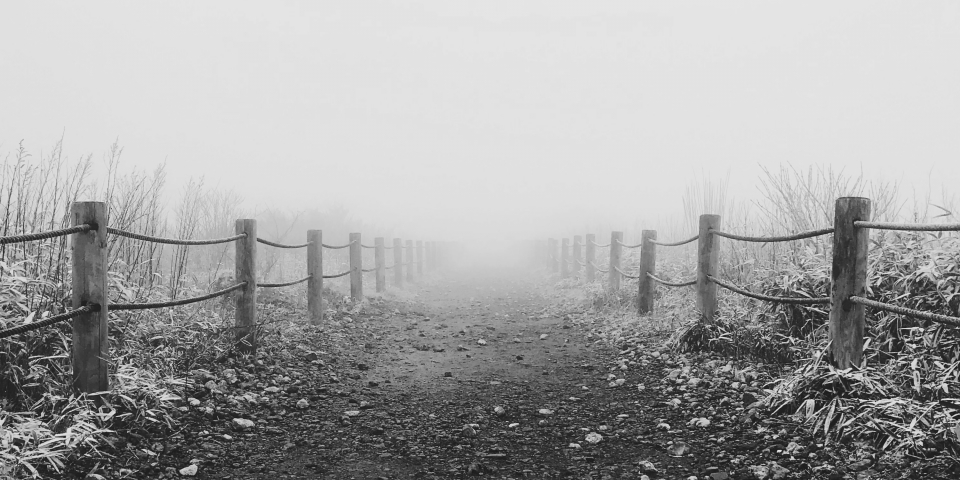 All in all, I like the fog. Walking in the moisture makes the cool air feel even more brisk.