"Incestuous, homogeneous fiefdoms of self-proclaimed expertise are always rank-closing and mutually self-defending, above all else."
> — Glenn Greenwald

Corporate politics is a terrible game to play and often damages an organisation more than anything else. People who plot and politick for personal gain often work to construct fiefdoms, surrounding themselves with allies who will defend the group and its members like vassals would protect nobles in the middle ages. Never have I encountered a fiefdom that has benefited an organisation, and never have I been able to tolerate the pointless asininity that comes from them. It's unfortunate that my employer has a multitude of these to contend with across three continents.

People want control. I get it. The goal is also completely understandable as control begets power, which begets opportunity and security. What's odd is that a lot of corporate fiefdoms are often dominated by people who suck at developing and executing long term strategies. Like Jafar in Disney's Aladdin, many decisions are made based on short-term objectives that are shrouded in secrecy. Failures are blamed on people outside the fiefdom, and successes are hoarded and heaped on the central "noble" who coordinates the group. 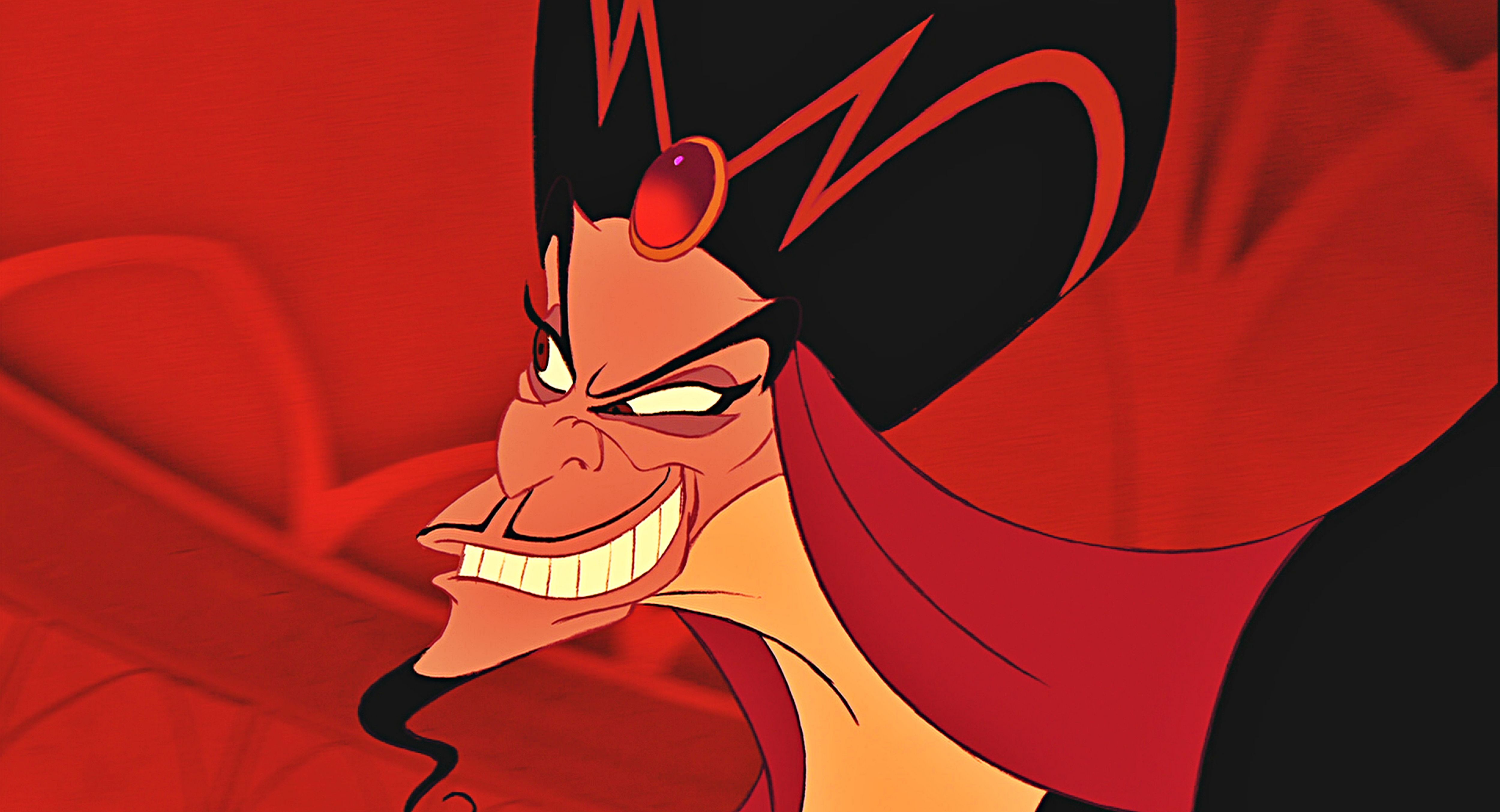 But why? Perspective and context are two important concepts that a person needs in order to understand how others think, but getting into the mind of a middle manager1 with delusions of grandeur is no easy feat. Is this a natural defence mechanism employed by a person who is outside their comfortable skill level? Is this just a standard character flaw in most people who are given the responsibility of running a team? Is this just a natural mistake people make and learn from when first given a management position? Considering how I'm neither a psychologist nor a psychoanalyst, I don't have any definitive answer. Our minds are complicated, so there are bound to be hundreds of reasons.

At the day job, I'm required to work closely with members from two fiefdoms while a third tries in vain to get their hands on work I've performed in order to take credit for it2. Generally I keep my interactions with these groups professional and text-based, but it can be hard to stay calm when the same ridiculous patterns are seen again and again.

Generally what is the best way to interact with corporate fiefdoms? The organisation needs things to be done, so ignoring silliness is not always an option. At the same time it's important that people perform their work with honour. I tend to help as much as possible, but there's always a clear cut-off. When people start talking about wanting direct access to servers or databases that I used to perform a task, I start saying "no". When people demand source code when they've never written a line of code in their life and have a history of giving corporate IP to vendors to "complete the work", I start saying "no". When people begin going up the chain to complain about how difficult I am being, I dig right in and refuse to work with people. Does this make me small? I think so.

At the end of the day, my goal is to use my time and skills to help teachers, students, and staff at schools around the world meet their objectives. The asinine office politics that takes place behind the scenes within the corporate HQ buildings fly counter to this. Despite the silliness, though, I need to learn how to better respond to their tactics without becoming just like them. It's no secret that I'm hardly the easiest person to work with, but I'd rather be unemployed than play politics when there's real work to be done.