Looking for a Meizu

Two and a half years ago Meizu released a limited edition version of their Pro 5 phone running Ubuntu Mobile, an OS that Canonical developed for years before abandoning mobile for IoT. I wasn’t able to get my hands on a device in time as demand was pretty high for what is arguably the sole flagship open Linux-based phone but, given that a full 30 months have passed since the device was released, now may be a good time to find a used or otherwise forgotten device for a decent price. 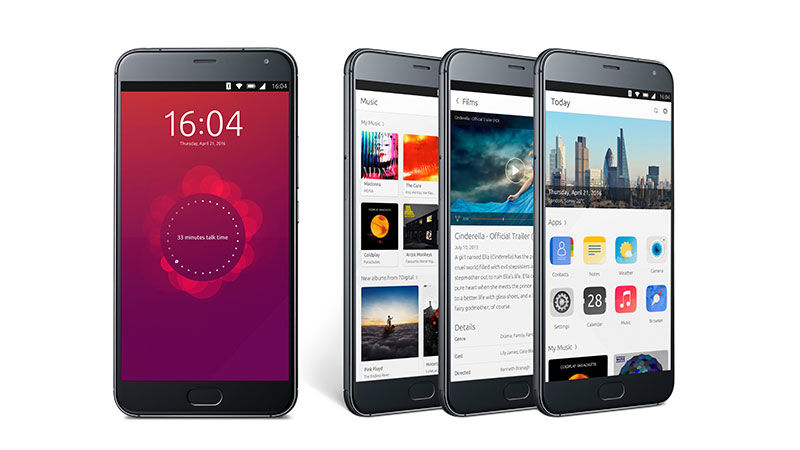 This weekend saw me replace macOS for KDE Neon, an Ubuntu-based Linux distribution with an interesting desktop environment. While this will undoubtedly cause some frustration during the transition phase where I get used to the friction involved in moving files from my phone to notebook and vice verse, the change should be an ultimately positive one. The 2015-era MacBook is operating faster than I’ve ever seen it move before and there have been a number of excellent software packages released for Linux recently. There will be some difficulties time to time when doing things for he day job, but nothing that can’t be overcome with a little planning, foresight, and a Windows 10 VM1.

As I move away from locked hardware and software for alternatives that give me some semblance of control, I’m wondering what options are available with phones and tablets. Android is not an option for me and the Librem 5 is still did months away and looks like something from BQ2. What I’m looking for is a phone that I can effectively control, that looks really good, and runs an OS that I can update. The Meizu Pro 5, which is just slightly newer than my iPhone 6S, seems like an excellent option. With a little effort, it may even be possible to put Plasma Mobile on the device3.

Sometimes I wonder if I like giving myself more unnecessary work. Most of the time, though, I know it to be true.