On September 24th, 2012 I made the jump from Windows to OS X, a move that was primarily done to resolve the numerous issues I had when trying to do serious work on my Windows 7 machine. Some of the struggles I faced on a daily basis back then revolved around character encoding, overheating, and the venerable BSoD[1. Blue Screen of Death] that would often tell me that I was pushing the machine too hard when in reality I was just writing code in Visual Studio 2010. Switching to OS X resolved all of these issues and introduced a number of very useful touchpad gestures that have become elemental to the day-to-day usage of computers. All in all, I liked a lot of what Apple had done and have learned a great deal about UI design and visual completeness as a result. That said, I cannot help but feel that macOS[2. as it is called now] has done more to get in the way of productivity over the last few years than anything else. Despite using a 2015-era MacBook Pro, the system feels sluggish and will noticeably stutter when swiping between desktops when more than a handful of applications are open. For a "Pro" device, the experience feels very unprofessional. 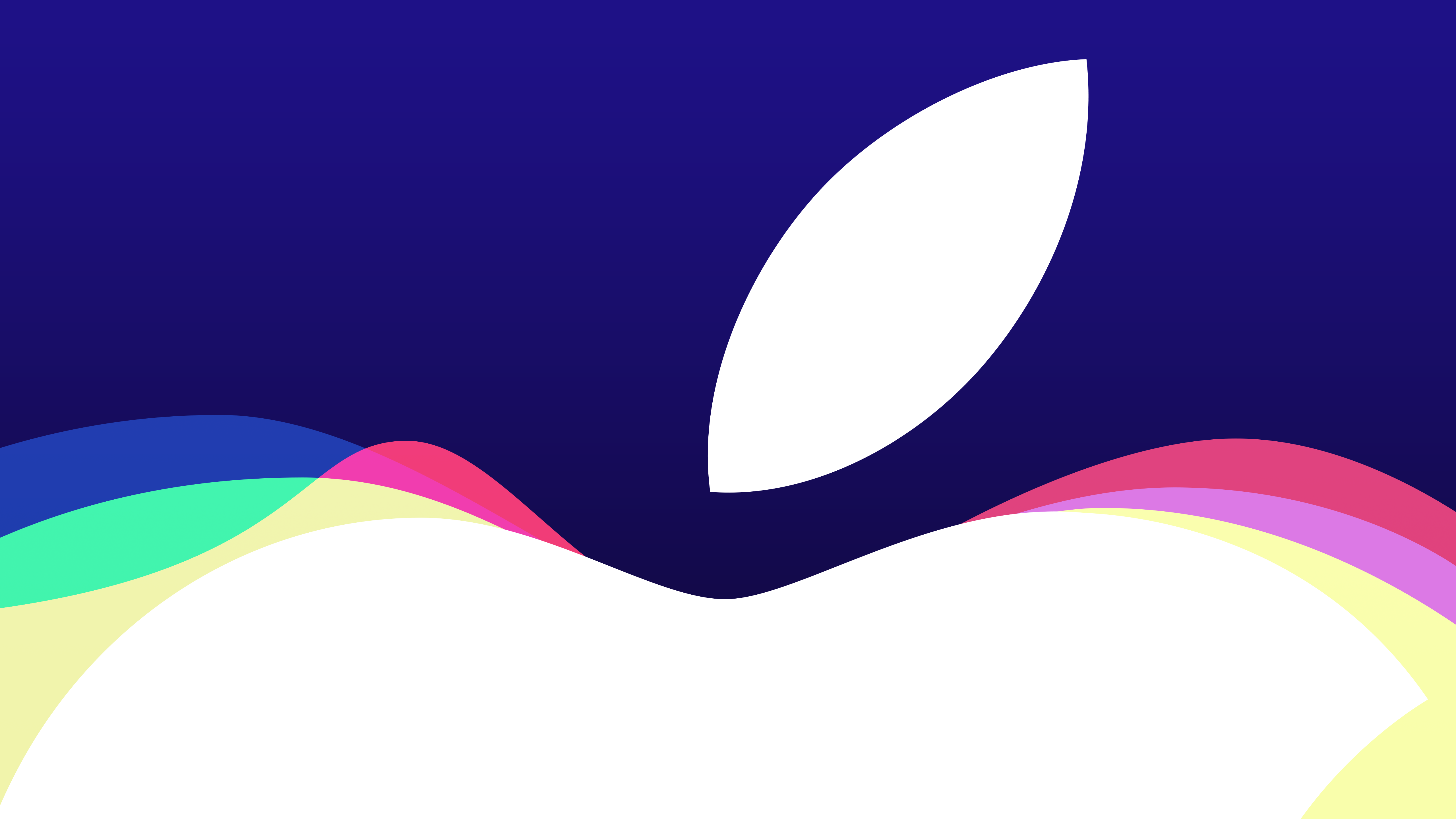 As one would expect, I've done a number of things in order to eke out as much performance as possible from the machine. A few months ago the device was wiped clean for a fresh OS installation. The horrible "Optimise Mac Storage" feature was disabled to reduce the number of beachballs that would appear when doing anything that involved accessing the SSD. iCloud integrations have been kept minimal to reduce how much data is flying between my house and Apple's servers. I seldom have more than ten applications open at any given time and, when I need to do something processor intensive, I try to offload it to the home servers as much as possible. Yet the machine still struggles when using any of the Microsoft Office apps, opening a new tab in Safari[2. Rarely do I have more than 8 tabs open in a browser], importing pictures from an SD card into Photos, working with large text-files in Coda2, bouncing an audio file in Hindenburg, playing music from my local network in iTunes, or simply completing a Time Machine backup in less than 20 minutes.

Adding insult to injury, there are daily notifications from the system telling me to upgrade to macOS Mojave that cannot be dismissed. I must choose to open the App Store or install the newer operating system. Neither option is appreciated.

Back at the start of 2016, Keita and I had a short little podcast where we discussed moving from macOS to something else, with the option really being some flavour of Linux. For my birthday that same year, I even launched a new site to track the move to Ubuntu. Ubuntu is on every notebook and server I own except for the Mac, which has seen Ubuntu installed and removed a few times. What generally pulls me back to macOS boils down to this:

All of these things can be overcome, though. Rather than run Office software on macOS, I could run this in a Windows VM that is configured to be 100% for the day job. I do this already with a Windows 7 VM that is used primarily to work with the corporate SQL Servers and IIS infrastructure. New favourite applications can be found or created[3. I really need to stop making so much of my own software, though. It gets in the way of the other things I want to be doing!]. Photos can be sent to the phone with a different tool, such as OwnCloud.

Every time I've run Ubuntu on the MacBook Pro the machine has felt incredibly responsive. The last time I removed Ubuntu it was because I would spend more time working on my development IDE[5. Fossil! Woo!] to add features or fix bugs than I would the Day Job stuff. That said, given the daily grievances I feel when using Apple's vision of computing[6. There will most certainly be a post in the near future about how frustrating iOS 12 is when trying to be productive, especially on tablets.], it doesn't make sense to stick to a tool just because it keeps me from creating the "wrong" things. If anything, this is probably a decent reason to make the switch more permanently. When I'm making things, I'm happy. When I'm waiting for a computer that can literally do hundreds of millions of things per second to catch up to me, I'm not.

Rant aside, this doesn't mean that other people cannot use macOS to get things done. Given the number of people buying and using MacBooks of all kinds, this is clearly not the case. I'm simply not the target audience for the tool anymore, and probably haven't been for years.