In my mid-20s I would have the same dream most nights of the week. Because of the frequency, I was able to recall a lot of the details in detail the next day and begin recording them. At first the notes were written onto a notepad next to my bed but, with a little encouragement from friends, I started writing about the subconscious journey for the world to read on a GeoCities site. Some time around 2006 the dream stopped, but it's something I occasionally think about after a night where a different recurring dream has taken place. 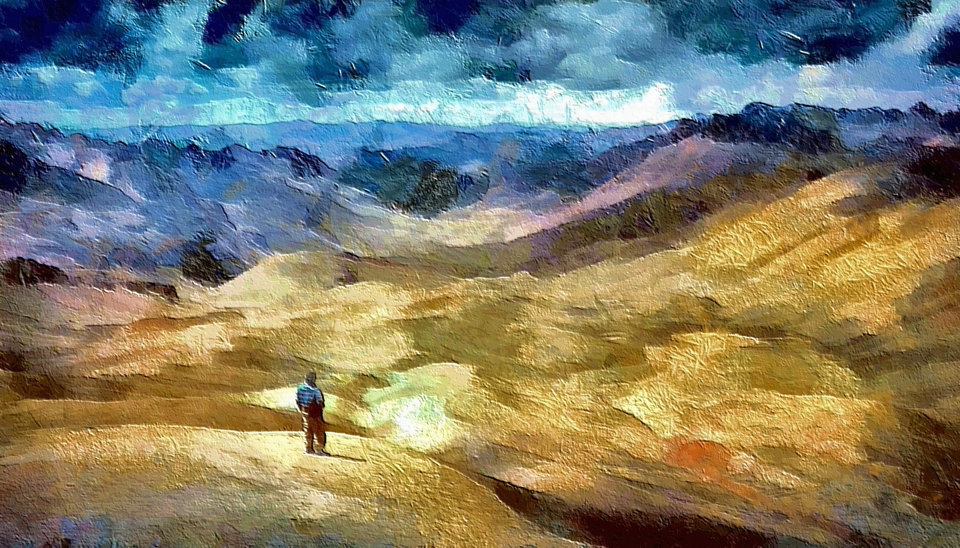 From various books I've read on the subject, most people do not remember their dreams within moments of waking up. This isn't the case with me, as I remember dreams as clearly as events in the "real world". One of my very first memories is from a dream that took place in the summer of 1983 and quite often I'll wake up with a complex programming solution in my head because it was solved during the night while sitting at an imaginary computer.

Whoever said that dreams were supposed to be exciting has clearly never inhabited the head of a dullard such as myself.

All this said, a new recurring dream seems to have taken hold in the subconscious. The details are irrelevant for the most part, but the gist is this: I'm back in 1995, sixteen years young, living with my parents in Southern Ontario, attending a high school in town, and going through the motions of a regular school day while trying to get my bearings after "waking up" 23 years in the past. In the dream I am fully aware of life in 2018. The first few days in this Twilight Zone are a little rough but, after a weekend, I start making plans to create the future ahead of the curve. Night after night, I'd sit in front of the old 8088 IBM clone that I first learned to program on and create early versions of the software that people would likely want at that point in time.

In the last month this dream has repeated itself just over a dozen times, with each replay being just slightly different to avoid a problem that arose the last time.

The details of these recurring dreams are not particularly interesting, but I find it odd that if I were put into such a situation the default response is to use a knowledge of the future to create it myself in a bid to be the next Bill Gates. This just seems so … boringly predictable. If such a situation were to happen it would be nice to give something else a try. Before I was introduced to the power of computers in 1994, I was quite keen on becoming an architect. What would life be like had I gone down that path? How about seeing what the future had in store had I stayed in Ontario and been more involved with family? Even Phil Connors made his endless time loop more interesting by becoming involved with the people of Punxsutawney, Pennsylvania1.

Fortunately time travel is not (currently) possible and, even if it were, I would not want to find a way to put my current consciousness into a past version of myself. One life consisting of memories from both conscious and unconscious daily adventures is plenty for me.

Maybe by writing this mild complaint down the circuit will be broken and the subconscious can conjure up some other string of events to entertain itself with tonight. Heck, I'd be happy to go back to the dreams from the early 00s as there was always a great deal of walking involved.