Thoughts in the Shower

Are people consciously aware of every action they do while showering? I'm not. Often times I find my mind has completely engulfed itself on a problem before the water even hits my skin. Occasionally there will be gaps where I'm present in the shower, ensuring that I've shaved properly or gotten all of the shampoo out of my hair but, for the most part, the act of showering has been autonomic for decades. I wonder how common this is. 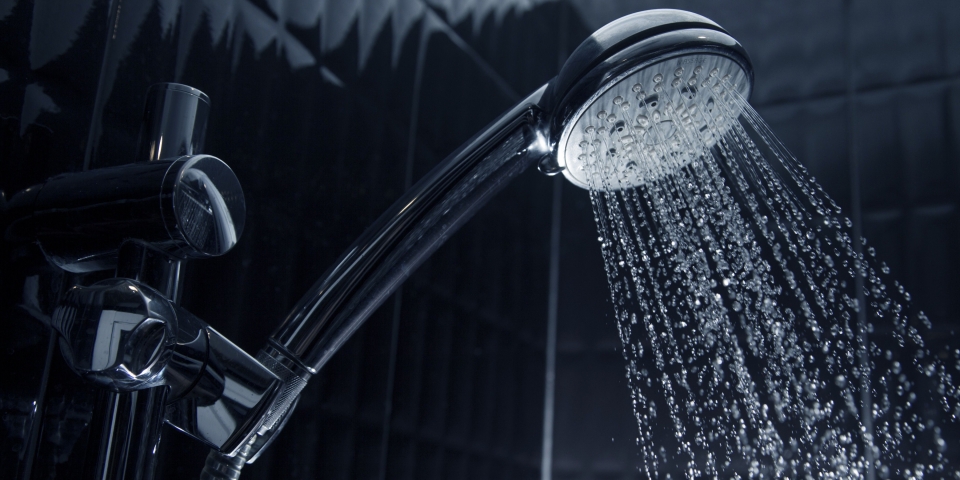 When I was younger, the shower was a time for me to prepare for the coming day. What needed to be done? Who would I meet? Where did I need to be? If I was going to work on a complex problem, I would think about some methods that might solve the issue. If I was going to spend any time with someone I was uncomfortable around, all sorts of scenarios would play through my head as I considered what might happen. This cerebral exercise would occasionally result in an unnecessary amount of stress being created over nothing but, more often than not, would ensure preparedness for the near future.

As middle age fast approaches, showers have become more a time of reflection. What have I accomplished? Who did I meet? Where did I go? A cognitive debrief and opportunity for "The Demons of Self-Doubt" to pick apart things that should or shouldn't have been done. Occasionally the mind will wander towards solving a complex math problem related to something at work, but not nearly as often as before. Dreams are where the subconscious solves programming problems, while showers are for conscious rumination.

Is this what other people do in the shower? Or do people pay attention to what they're doing, careful to not miss a spot? A lot of my day-to-day routine has been structured to be incredibly predictable and repetitive in order to afford me the luxury of not being "present" while performing various tasks. I can clean the house top to bottom by myself for four hours and "wake up" at the end to see that everything was done while I was thinking about something else. When heading out for one of my longer walks, I dive deep into a podcast and visualise everything as though I were in the room with the hosts, participating in the conversation. When in front of my computers … well … I'm often absent from the physical world and fully focussed on the digital realm before me.

Being "present" is for people who excel at interacting with others. Interaction is something I've struggled with most of my life, and doing so for more than an hour or two per day is excessively draining. While I do occasionally miss the relative simplicity of working in the classroom, I do not miss how I used to feel at the end of every day. This is something that I think about a lot in the shower; my good fortune. For most of my life, I've struggled to get to where I am today. Now here I am. There's still more that I'd like to accomplish, but that's for a different day. This day is almost finished, so this is what I consider while hot water hits my autonomically cleaned body.