In a world full of 24-hour news cycles where only the worst events are shared, one would be forgiven to believe that our civilisation is going to the dogs. War, famine, disease, poverty, and a hundred other travesties vie for our attention in an effort to generate revenue for the companies responsible for delivering that bad news. However, despite our pessimistic perceptions, there is a lot of genuinely good things that have happened over the last century that should not be taken lightly. We're living longer. Literacy rates around the world are above 90%. Billions have escaped extreme poverty in the last generation. Fewer people die in wars today than a century ago. This is the message that Steven Pinker conveys in his recent book Enlightenment Now. 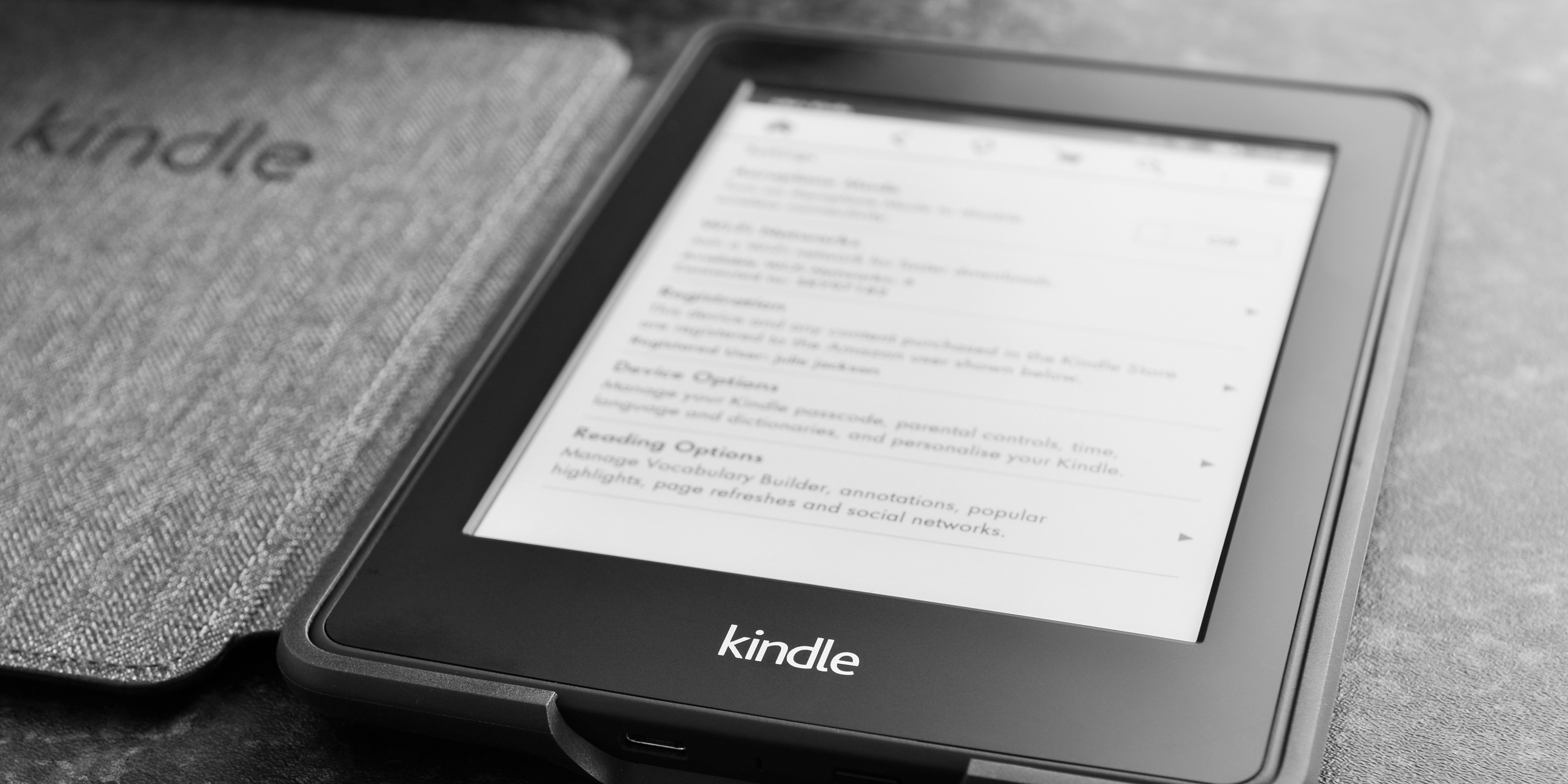 I first heard of this book a few months back and was intrigued by some of the reviews on Amazon. They're overwhelmingly positive and often report how the book had changed a person's view of the world around them for the better. Even Bill Gates remarked that Enlightenment Now is his new favourite book of all time. High praise indeed, given the number of books the billionaire reads. Given that most reviews I've seen online generally sit somewhere between ambivalent and "this was the worst book ever", I was curious to read this book. Either everyone would be right and I would be recommending the book to everyone I knew, or everyone would be wrong. Fortunately everyone was correct.

Steven Pinker presents chapter after chapter of information outlining how various problems have been drastically reduced or eliminated over the last fifty years. The challenges were not at all easy to overcome, nor were they cheap. However, a rising tide raises all boats, and people today have been witness to some amazing progress. It's hard to not feel a little better about humanity when seeing charts and diagrams comparing past and present figures, showing that despite all the doom and gloom portrayed by the evening news, volunteers and aid programs from proactive organisations are making a difference in the lives of billions.

Are there still problems to be solved? Absolutely. And when we look at the accomplishments from the last quarter century alone it's hard not to feel confident that the issues can be overcome. Reliable access to clean water? We can do that. A fairer distribution of wealth in nations? We can do that, too. Health care for everyone? A lot of countries have this already, and it's just a matter of time before most do.

Unlike some of the reviewers on Amazon, I can't say that this book changed my life. What it did do, however, is give me hope that many good people are doing everything in their power to make this world a better place, and it's up to the rest of us to provide support and optimism to the future generations who will carry the baton.