For the better part of a decade, my life has been broken into distinct blocks of time. While working as a teacher these would generally be 45 minutes in length, which was the length of a lesson plus the break, and when working as a developer the blocks average about 90 minutes, which is the length of time it seems to take for the body to process a cup of water or coffee and demand more. The benefits of having a day broken into distinct sections have been quite numberous for me, as I generally feel more productive when I can stop several times each day to see what’s been accomplished. Since making the change to working from home, though, this feeling of accomplishment is much harder to find. To make matters worse, I always feel rushed, as though I’m consistently late for something, even when I may be days or weeks ahead of schedule. After a good deal of thought, the problem turns out to be an excess of communication at all the wrong times.

Typically when working, I’m asked to be readily available via email, phone, Skype, and Slack. While the latter one is usually forgotten, the other three are quite busy. People ask questions , seek information, or want to complain about something related to software. As someone who typically has anxiety when unread notifications hit mid-single digits, this means stopping whatever I might be doing at a given time, answering people, then going back to whatever cognitive process I was working on before the communication. This context switching comes at a cost, which usually means no more set breaks of 90 minutes. By the time an hour and a half has passed since the last glass refill, I’ve done maybe 30 minutes of “real work”. Instead of getting up to walk around and stretch some muscles, I keep plugging away on whatever task I happen to be working on, forever worried that I’m late in delivering something to someone. 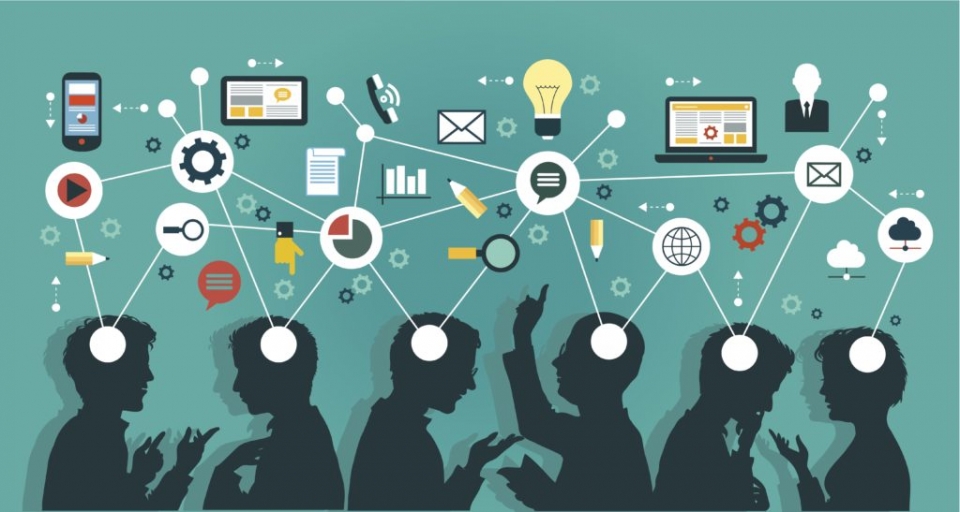 Something needs to change, and for this first trial, I’m going to disconnect from the communications mediums except for three times a day:

By doing this there should be fewer distractions and I’ll be able to go back to individual time segments of 90 minutes. The other times of day will be blocked unless there’s an important meeting planned. With any luck, I’ll start feeling and being productive again in no time.