If a person were given a set amount of time to accomplish a goal, how might a person use that time? This is a question I ask myself more often lately as colleagues from around the world tend to finish projects late, if they finish at all. Excuses abound and fingers are pointed but, at the end of the day, objectives were not met. Then I'm asked to get involved and, after a handful of conversations, enough information is gleaned from various project stakeholders to understand what's needed and how to fulfil whatever goal was set. A couple of days later, the impossible becomes possible and people move on to the next problem. This has happened so often in the last 18 months that it's pretty much a running joke within the organisation … but why? 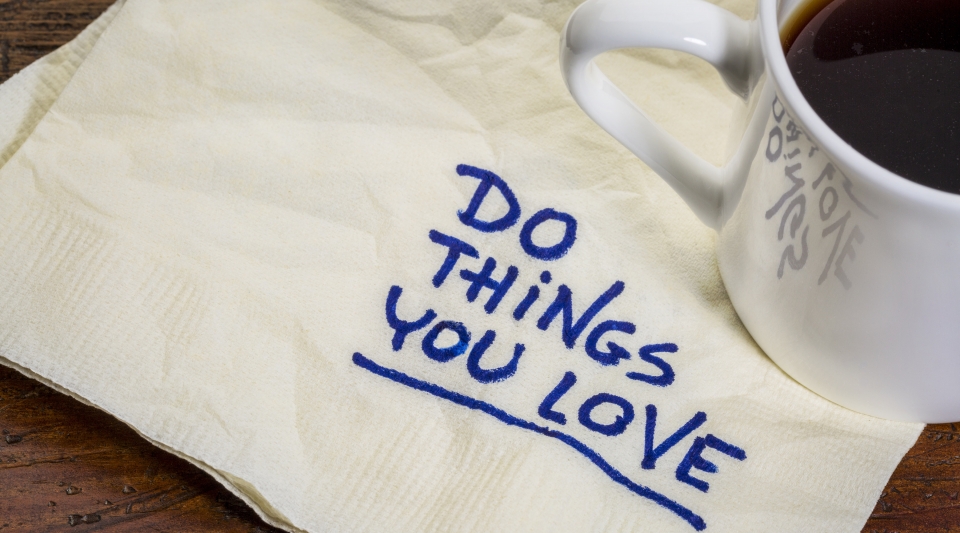 Five years ago I wrote about an experience I had with some software developers at an automotive company where the people tasked with creating the software that would control the brakes or engine in our cars had zero interest in their work. They did it because they were told to do it, not because they wanted to. When I look at some of the tasks that I'm handed at the day job after people give up, I wonder if it's for a similar reason. Are people unable to complete tasks because they have no interest in them, or for a different reason? I'm genuinely curious.

While we cannot always have our dream jobs, there are always aspects of ourself that can be brought to any task. For me I try to observe the concept of "doing it well", which is best described by this single sentence:

A lot of what I've created in the past could certainly have been done better, but I do try to complete the tasks in front of me to the best of my abilities. Should time avail itself in the future — which it rarely does — I can go back with new or refined skills to improve upon that earlier work. This idea was introduced to me by a manager back when I worked at Burger King in 1997 and it's been an important element of the perspectives I bring to every task.

At the end of the day, we all want to contribute and accomplish goals. Some of us just need the opportunity to complete the tasks that best line up with our skills and ambitions.