Very Much a Part of the Family

Today marks eight years since Nozomi officially joined the family, coming home in a box full of air holes that we still have to this day1. Thinking back, it's amazing how long she and I have been together. Very rarely do I spend more than six or seven years in close contact with anyone. Even most of my immediate family have not lived in the same house for more than a handful of years. And while it would be obvious to say something like "Nozomi isn't like most people", the statement really is quite accurate. Nozomi isn't like most people. She's the most genuine and honest soul I've ever encountered2. 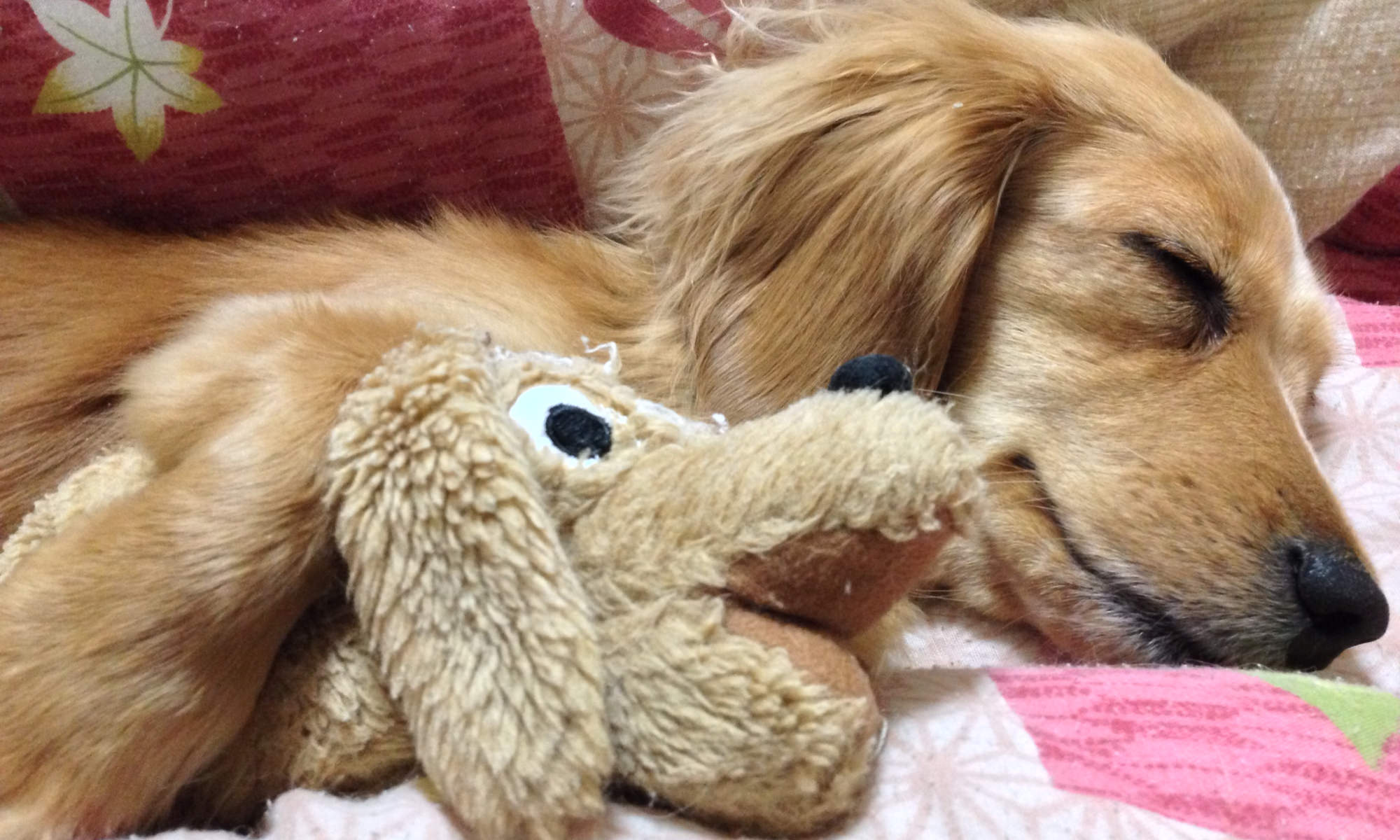 Without so much as a single word Nozomi has helped me immensely. She's someone I can talk to or relax with at any time of day. She never judges me based on what I've done or said. She doesn't ask for anything in return. I try to be there for her just the same, with companionship and friendship at every opportunity. Despite being a different species with different sets of goals and ambitions, we really connect. 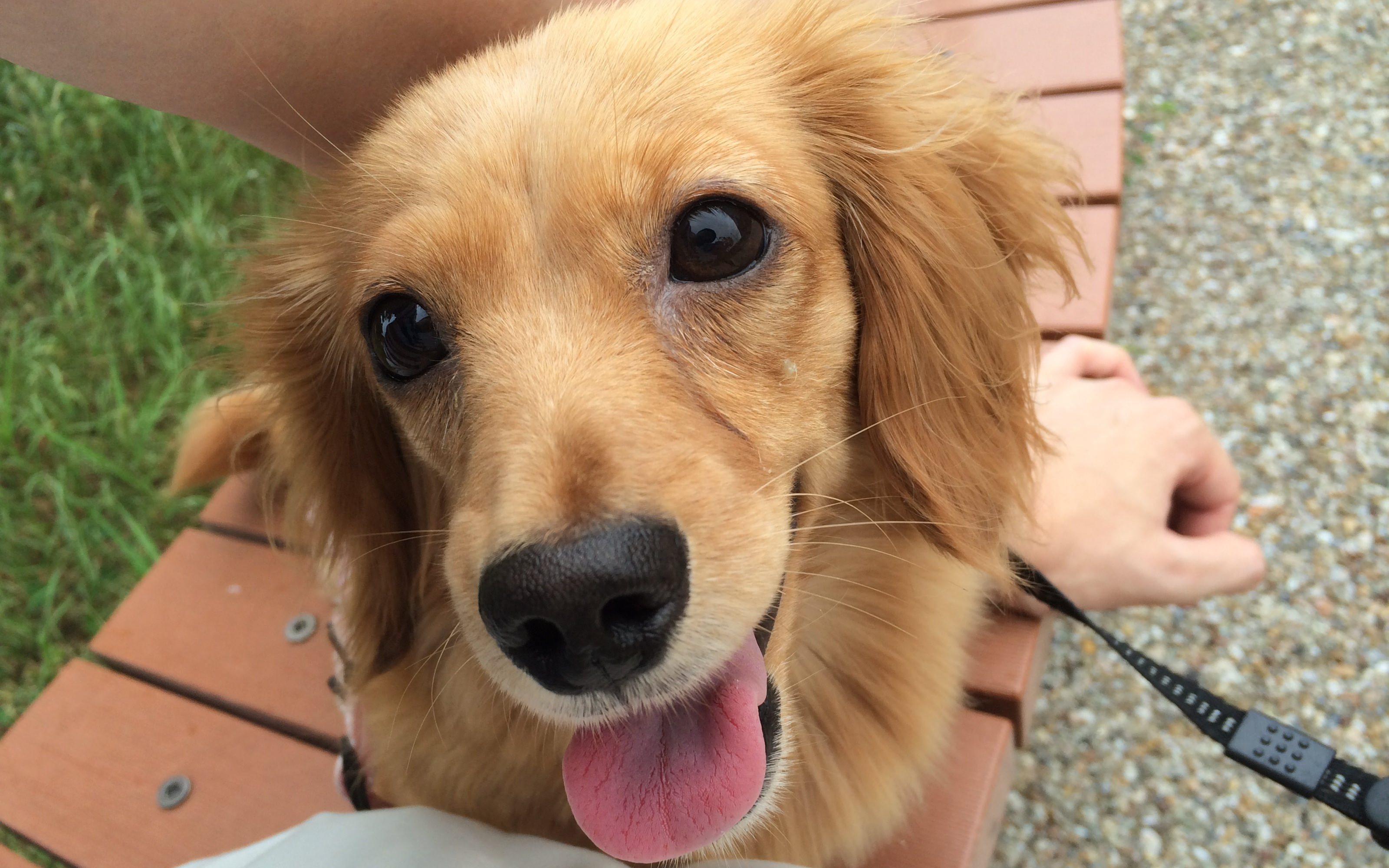 When she and I are walking in the nearby parks or sitting on a bench to watch the world go by, we often see others out with their canine family members. Nozomi will sit up and watch them go by as though waiting for an invitation to run up for attention. I'll wonder what sort of relationship might exist between the human and their dog. Is there a strong power dynamic? Is the person walking with the dog doing so not because they want to, but because they have to? Is the dog happy in its environment?

Is Nozomi happy? Or is she just perspiring? I'd like to think it's more the former with a bit of the latter. 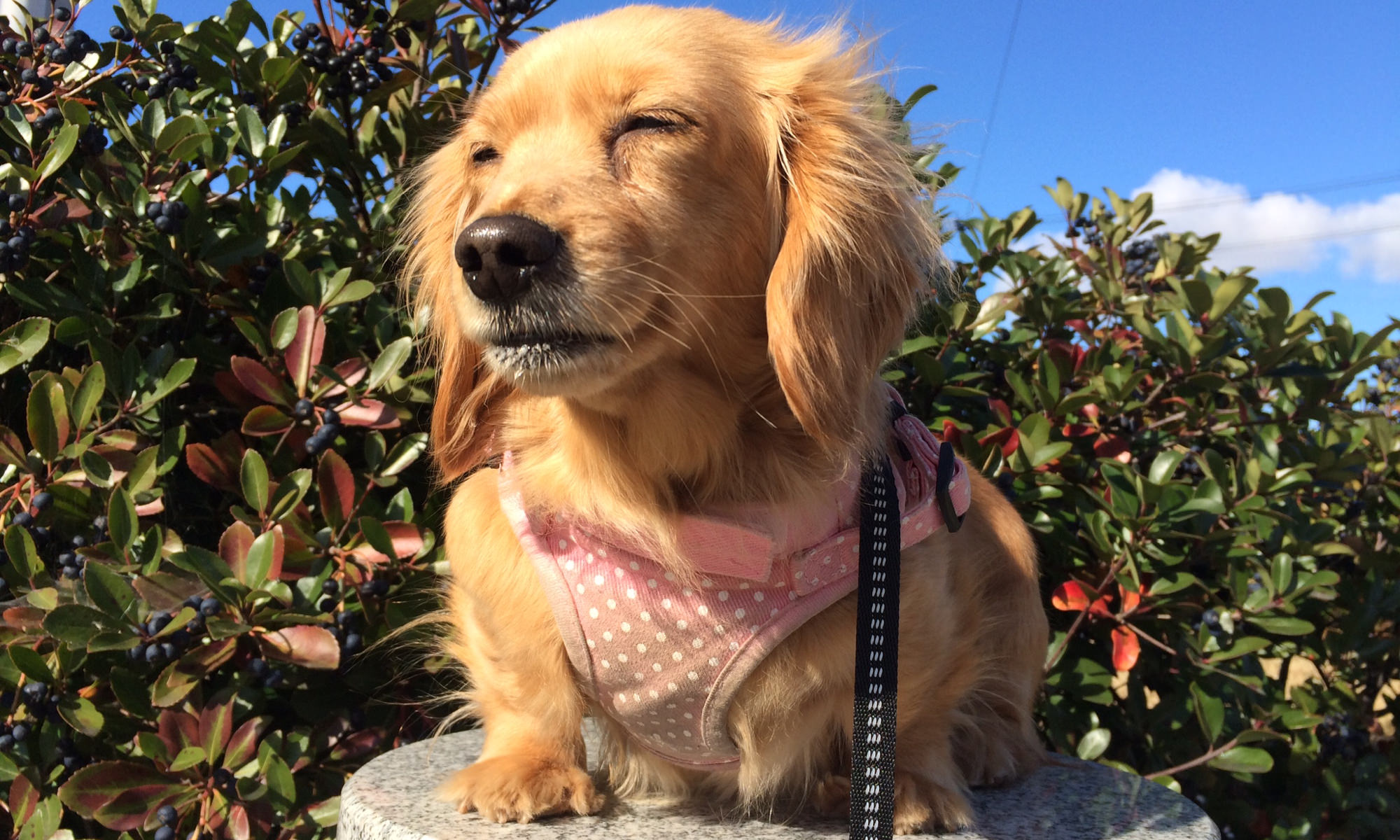 Since moving to our new home a few months ago, the puppy has seemed a little distracted. She doesn't want to walk nearly as far as she used to when we lived in the apartment down the road, and she's less patient when I try to take pictures of her. That said, I hope she's getting accustomed to her new surroundings. In the coming months we'll have landscapers turn our unfinished yard into a proper place to enjoy, and this will give Nozomi a great deal more freedom during the cooler times of the day.

A lot has changed over the last eight years, from residencies to careers to family members and more. The one constant has been Nozomi's happy smile. May she wear it every day of her life and beyond.