When smart people are confronted with hard problems, the derived solutions — however incomplete — can often appear as magic. This has been seen time and again over the course of history, and particularly the last three decades, when people are given a glimpse of the future in the form of hardware, software, or both. Societal changes are often enabled by technological advancements, and the pace of this evolution seems to increase exponentially with every generation. A large number of the seemingly mundane tasks performed in the 80s and 90s have been replaced by automation, ideally freeing people to work on the more cerebrally taxing elements of a job. However, it seems that a number of us are sprinting in the dark. We spend so much of our time asking if we can do a thing with technology, and rarely step back to ask if we should do that thing.

This is how I feel when I look at a tool like Google's Duplex; an incredible feat of engineering that has required the combined genius of thousands of people, from dozens of disciplines, decades to make into reality. 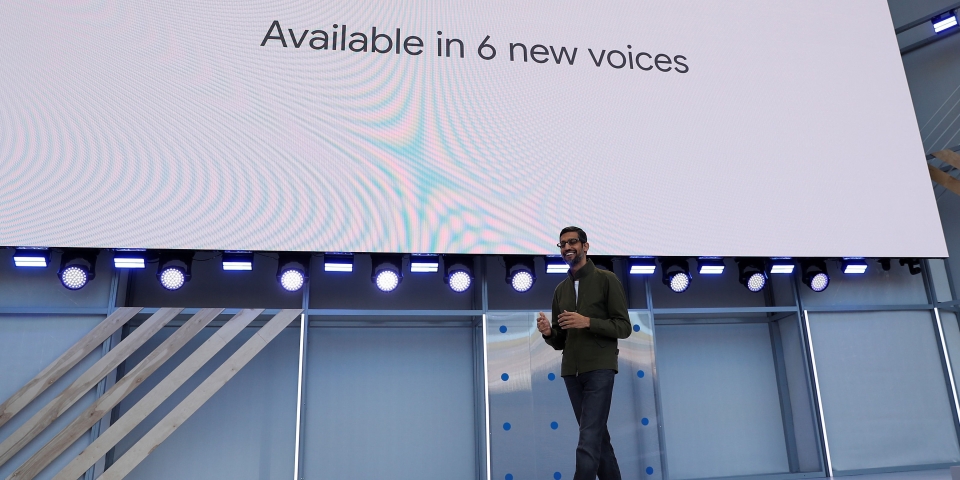 Whether the demos presented at Google's 2018 I/0 Developer Conference are "real" is irrelevant to the larger question involving the societal consequences of such a convenience. As an expatriate living in Japan, I can see a number of ways Duplex could make my life easier. Saying to a device in English "Okay, Google. Call my son's doctor and book an appointment for next Monday or Tuesday." and having the machine do all the hard work in Japanese on my behalf would save me from having to study things like proper Japanese phone etiquette, varying pronunciations and dialects, and the vocabulary for things like "personal health booklet" and "health insurance card". Then there's the seemingly endless complicated terms involving concatenated words based solely on the kanji characters in a word. Then there's the other hassle of picking up the phone and spending 20円 for every 30 seconds I'm on the call.

My goodness! The convenience!

The list of phone calls I'd never have to make continues. Why call the office to ask for information when I can just ask Google and get a phone call back if my criteria is matched? "Okay, Google. Call the office and ask if Bob is there. Put me through if he is."

Why call a nearby store to ask if they have a widget I'd like to buy when I could just ask Google?

Why call a friend to ask if they're free for coffee?

My concern, which may be completely misplaced, is that people will begin to over-rely on the convenience of tools like Duplex and unintentionally dehumanise the people their digital assistants interact with. I've seen this with the way some people refer to and interact with Uber drivers in the US. I've seen this with friends who use apps to order pizzas in Japan because they can't be bothered to learn Japanese. I've seen this in online communities where differences in opinion begin to create rifts between people. When we're not interacting with the people doing things for us, we tend to treat them as servants or otherwise unworthy of conversation.

Is this the path we want to travel?

This isn't to say that we shouldn't have this sort of technology. It has its uses, and there's a great deal of benefit that can be afforded as a result of the convenience. We do, however, need to be conscious of how we use the tools and how it affects our interactions with the people around us. Despite the myriad of ways modern technology has allowed us to communicate with each other, it seems that many of us have forgotten how.