Today Nozomi marks the completion of eight orbits around the Sun and I find it absolutely astounding how fast the time passes. She's been a part of the family for almost 20% of my life and somewhere north of 99% of hers. When she first came home in 2010 she was an incredibly energetic ball of untamed energy with teeth sharp enough to cut through kitchen chairs. While her energy levels have certainly come down with maturity, her wonderful personality has remained incredibly consistent. 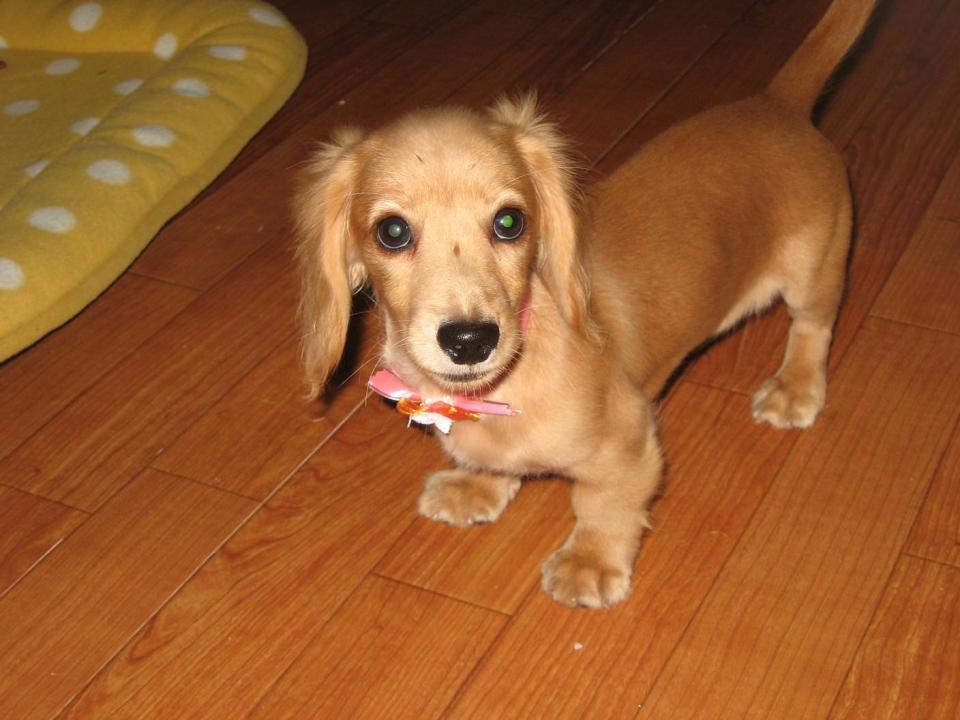 And then on her first birthday: 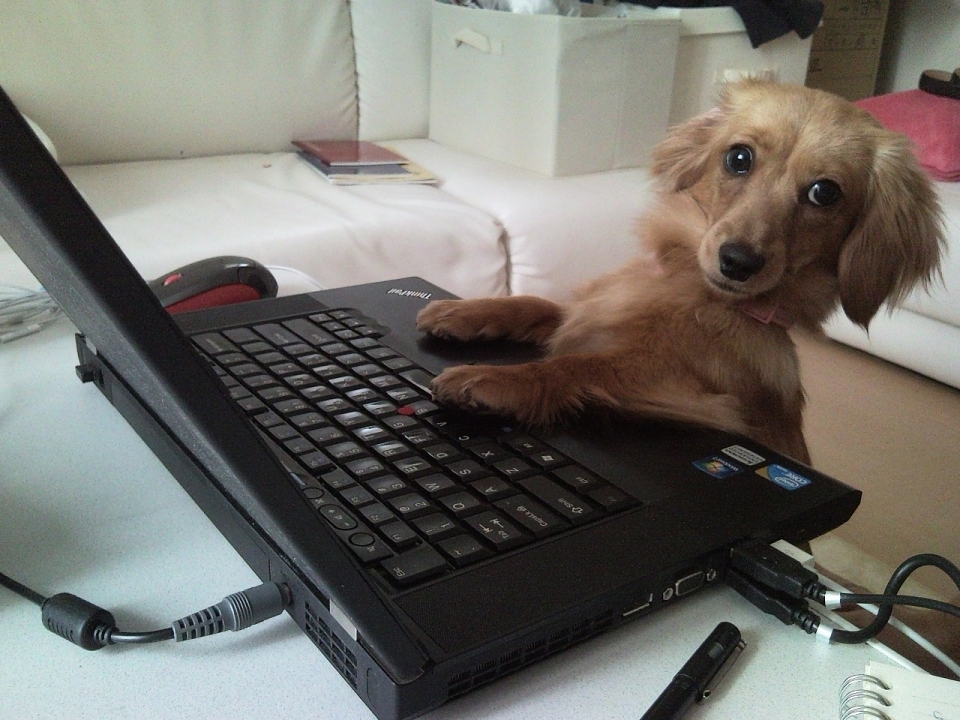 Two years later, at the age of three: 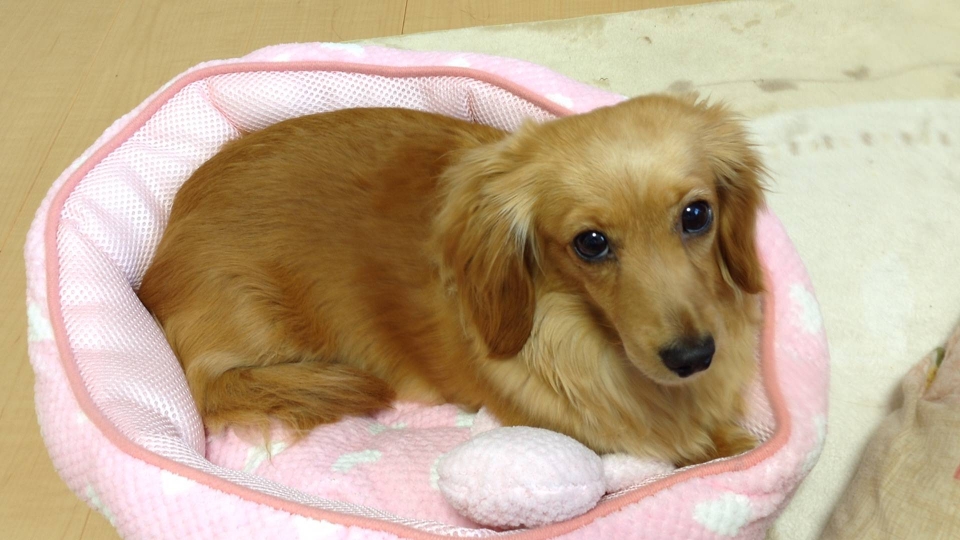 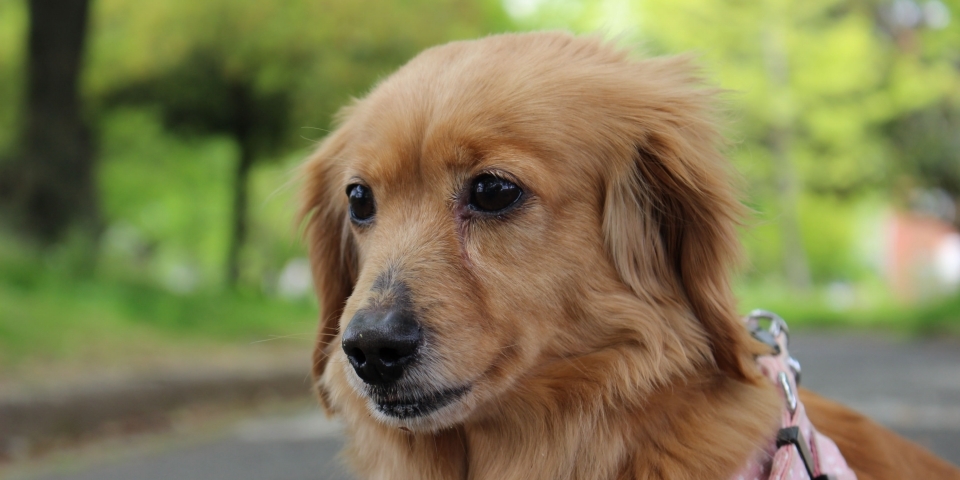 Just a few days ago: 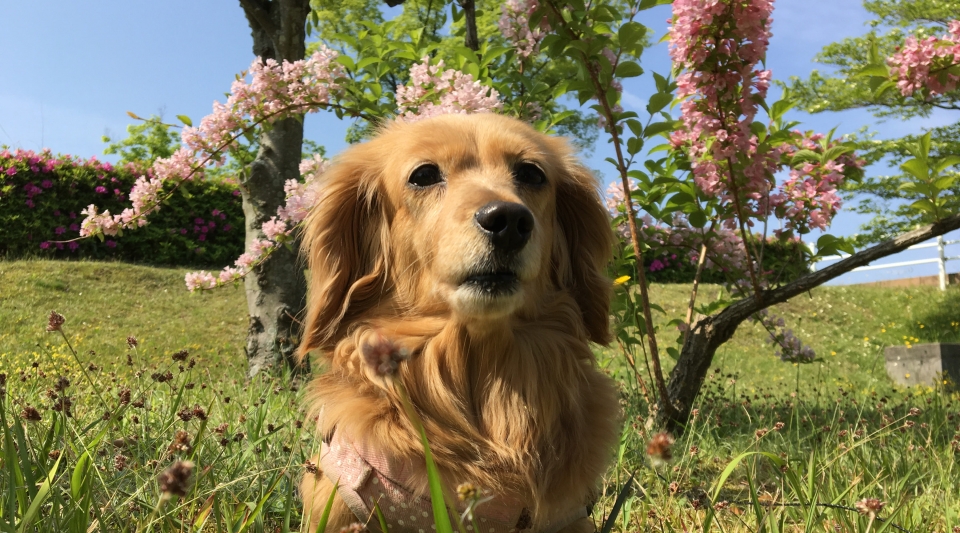 While the boy has had several thousand pictures captured in the 15 months he's been here, Nozomi's picture catalog eclipses his by a wide margin. It's often hard to choose which photos to share, but these five are some of my favourites.