Twenty years ago my most productive hours were between 10pm and 3am. This is when I could get most of my homework done, and this is when "inspiration" would strike and I'd invest hours on whatever idea had triggered the surge of ideas and adrenaline. These night-owl hours became a lot more difficult to maintain after accepting a full-time job that expected an alert person at the store no later than 8:00am six days a week, but when the weekend would arrive I'd be right back to staying up half the night while creating something that did not exist the day before. Unfortunately the habit came to an abrupt end in 2007 when I moved to Japan. 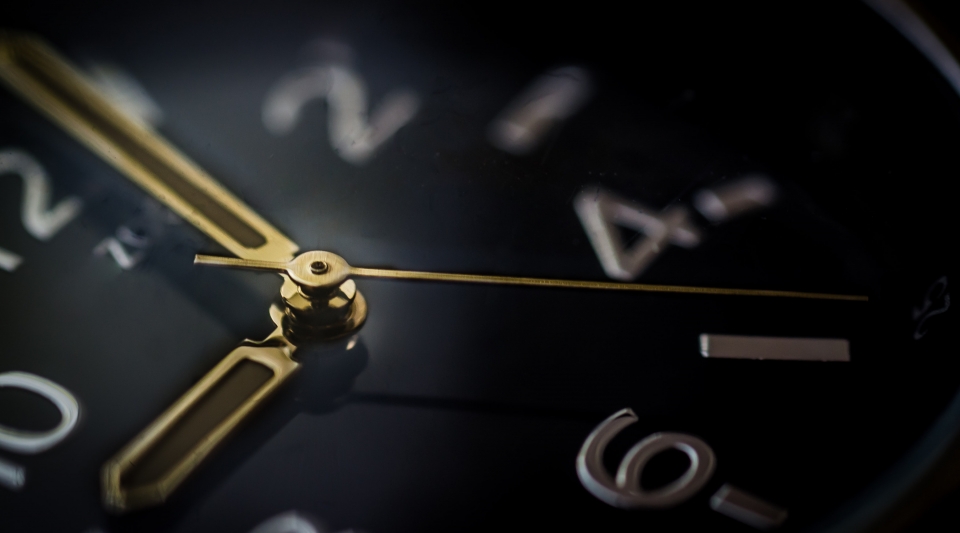 An abrupt end until recently, that is.

My sleep patterns have been in disarray since the boy was born, but they went completely off the rails five weeks ago when I flew to New Jersey. Perhaps I'm just feeling restless. Perhaps I'm just nervous about owning a house and being in debt for a decade's worth of paycheques1. Perhaps I'm just so distracted during the day that the only time I can get any time to make things is after everyone's in bed and I don't want to lose more time due to personal exhaustion. Who knows. What I can say is that this newfound block of time has not gone to waste and is actually turning out to be quite beneficial.

Hopefully this continues. While spending six to seven hours in bed is quite enjoyable, creating things is what I want to do with my life.