Today the family made a trek to where our new home will be built to see how much has been done in the month since we paid for the land. I had thought the foundation would have been poured by now but, as the photo below shows, I was clearly mistaken. What we did see, however, was that the preliminary work for the small fence on the north and northwest sides of the property has been completed, as well as the underground piping that will be used for water, gas, and drainage. 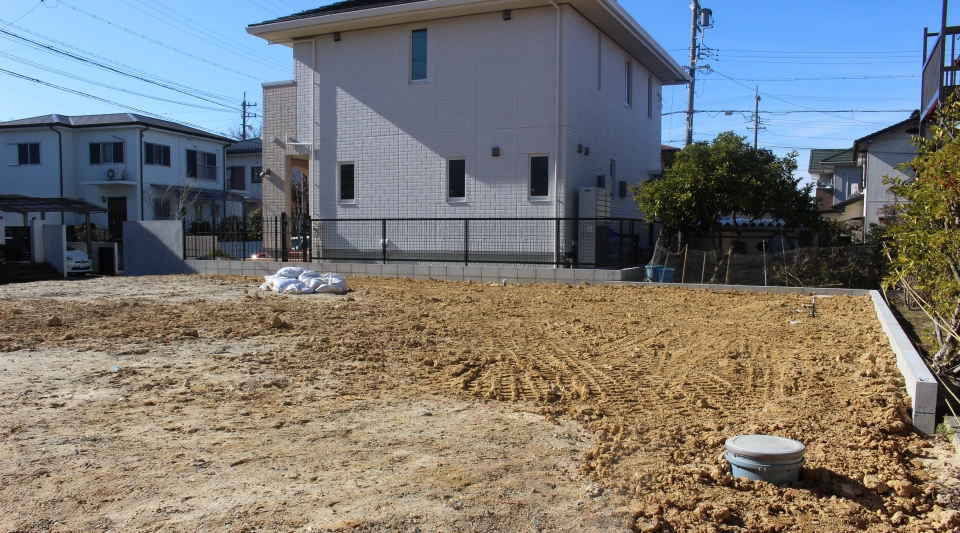 There isn't much to look at just yet but, as the land goes from being a barren plot with pipes to a proper home, I'll post updates to share the progress. If all goes according to plan, the building will be up and pass inspection by March 31st, meaning we can technically move in on April 1st. Given that the last two weeks of March and first two weeks of April are the most expensive times to move, we'll likely opt to move between mid-to-late April … almost 7 years to the day after moving to the apartment we currently call home.