Vinyl records have been a mainstay in the world of music distribution for longer than I've been alive, being one of those mediums that refuses to disappear into the sands of time like wax cylinder, cassette and 8-track tapes, and even the CD. People who collect these antiquated artifacts claim that the analog sound quality is superior to the digitally-mastered versions that are commonplace today despite their obvious frailty. Records do not like heat, nor do they respond well to people dancing in close proximity. What records do like, if I can anthropomorphize them just a bit, is tactile interaction. What records offer people today is a set of physical objects that people can enjoy looking at while listening to the music encoded in the grooves of the plastic disc. 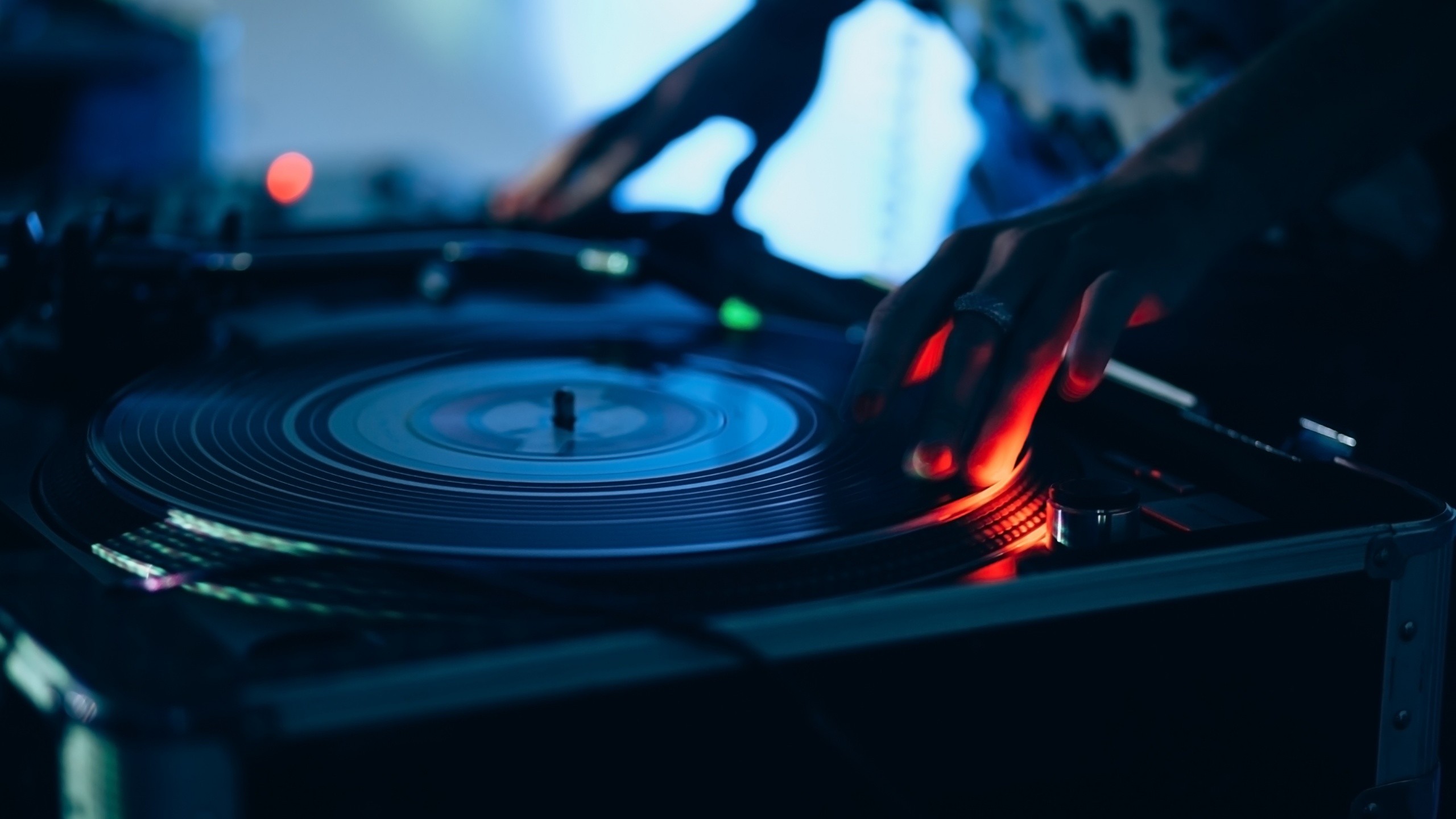 Over the last three years a number of my favourite musicians have started putting out special and limited edition runs of their albums on vinyl. The pattern is generally the same regardless of artist or genre. A new release is announced weeks or months in advance alongside the opportunity to buy a record, fans flood the online stores to reserve their copy for anywhere between $40 and $60 USD, then the product sells out within a week. The artist earns a good bit more per album than they would through iTunes or any of the streaming services, and the people who bought the discs are treated to lovely cover art, interesting inserts, and as much analog sound reproduction as their stereos will permit.

It's a pretty good business model.

This desire people have for nostalgic technologies has me thinking about some of my recent ideas about old software that I miss, such as the Graffiti handwriting system that was used on the Palm handhelds for so many years. It was, in my opinion, the ideal way to write information onto a tiny computer. On-screen keyboards are fine for a short bit of writing1, but it has never felt natural. Holding a stylus and writing just feels more natural. The same can be said for home appliances, too. Everything seems to have a complex computer inside running the show and setting the microwave to heat something is more like programming than cooking, not that a simple dial that activated a countdown timer constitutes cooking … .

Nostalgia certainly sells, and often for a premium to the people who are pining for a simpler time when it seemed we all had a great deal more freedom and naivete about the world. What I'm becoming more interested in knowing is whether the technologies of the past really need to be relegated to history when they are still perfectly usable in 2017 and beyond.