Thinking About A New Pastime

For as long as I can remember, the night sky has been bathed in light pollution. While growing up in Southern Ontario, bright lights from the nearby cities would obscure all but the brightest of stars. In Vancouver the problem was exacerbated due to the sheer size of the city. In Japan, there are clear nights where even Orion's Belt is practically invisible due to the overwhelming intensity of omnidirectional lamps that scratch away at the darkness, as though the nation's residents were terrified of imaginary monsters that lurked in the shadows. Never have I seen the Milky Way with my own eyes. Never have I peered through a telescope to see the planets closest to our home. Despite all this, my passion for space and the exploration of the universe has been as constant as the northern star, and I'd like to do something with it. 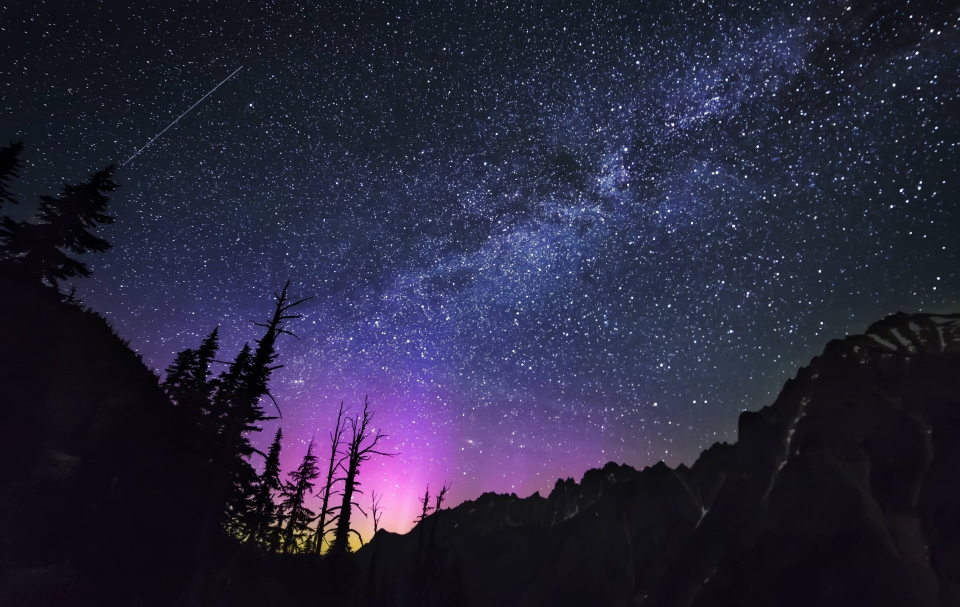 In the summer of '99, I joined UCB's [email protected] project and have contributed a portion of my CPU cycles ever since. Over these 18 years, I've not been credited with a single discovery of an extraterrestrial signal but, as one might expect, neither has anyone else. Since this time, though, thousands of planets outside our solar system have been discovered and more are identified and confirmed every week. Most worlds are detected with methods such as measuring a star's radial velocity and transit photometry, or via reflection/emission modulations and relativistic beaming, or examination of ellipsoidal variations, pulsar timing, variable star timing and transit timing. All of these have worked in the past to identify worlds both large and small in our galactic neighbourhood. But I'd like to do something different. I'd like to use direct imaging to try and identify worlds around distant stars.

The problem is not a small one. Seeing a planet light years away amid the glare of its host star is akin to spotting a dime on the ground next to a bonfire from a kilometre away. It's not an impossible task, but it's not an easy one, either. There are dozens of teams at universities around the world working on this and, as of today, fewer than a dozen planets have been identified through direct imaging. They're all the size of Neptune or larger, and they're all pretty far away from their host star. What I'd like to do is take a crack at writing software that can help out.

NASA makes a lot of its data available to the general public, as do many universities around the world. What I hope to do is acquire a large number of images from various sources and begin the search for planets by writing the software that'll analyze photos from the same patch of sky again and again looking for differences. When something is found, then I can take a look and see what sort of pattern was found. If the results look like a planet orbiting a distant star, then I can see if the world has already been catalogued and perhaps pass on some more information. If the world has not been catalogued, then I'll be as giddy as a child on Christmas Eve. There are a lot of stars out there, and there's no reason to believe that I couldn't help the scientific community just a little bit, even if it turns out I've done little more than corroborate the existence of worlds already identified.

Ultimately, this will give me the ability to write some software that will hopefully add value to something that has genuinely fascinated me since I was a young boy watching Star Trek with my father. I don't get a lot of free time anymore, but I do have the opportunity to sit down, study patterns, and create algorithms that can do the same work with greater efficiency. Who knows, perhaps by working on software like this, another avenue will open up in the future.

One can certainly dream …