Time flies when you're having fun, but I find it hard to believe that 28 years have passed since the inception of what became known as the World Wide Web. To mark the occasion, the creator of the web wrote an open letter talking about three challenges that face us today.

Today marks 28 years since I submitted my original proposal for the world wide web. I imagined the web as an open platform that would allow everyone, everywhere to share information, access opportunities and collaborate across geographic and cultural boundaries. In many ways, the web has lived up to this vision, though it has been a recurring battle to keep it open. But over the past 12 months, I’ve become increasingly worried about three new trends, which I believe we must tackle in order for the web to fulfill its true potential as a tool which serves all of humanity. 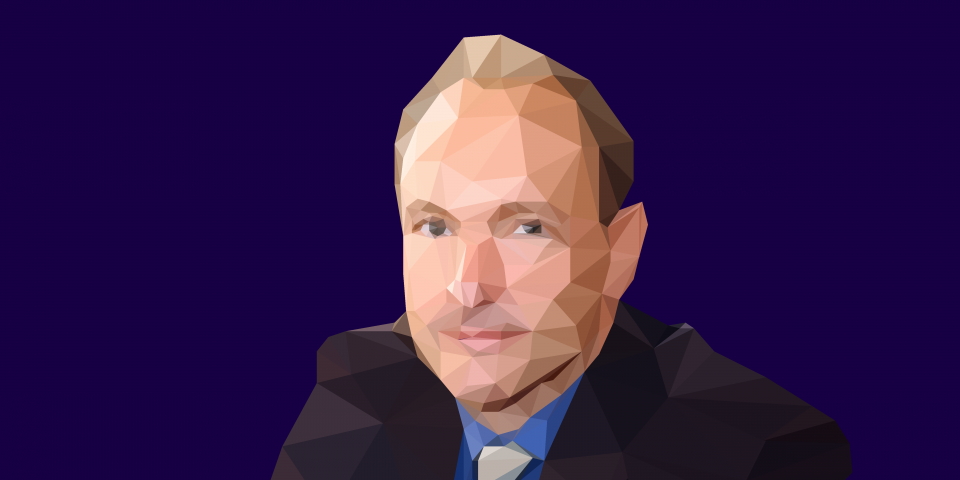 His three points, we’ve lost control of our personal data, it's too easy for misinformation to spread on the web, and political advertising online needs transparency and understanding, are all valid challenges that we face today with the various commercial sites where people tend to congregate, and I plan on doing something very difficult to address the first one shortly. That said, I had the distinct feeling that there should have been a fourth challenge identified as well: we need to treat others as we wish to be treated.

It seems every time I take a look at a popular social network or forum there are people being compared to some of history's most notorious villains due to differing opinions. People are attacked for not fitting a certain stereotype or other asinine criteria. Good debates quickly devolve into strawman arguments or worse. It's as though we have lost the ability to listen to the other side and present our own arguments in a respectful fashion in order to convince or, at the very least, learn about the other side.

There are people who would condemn me for having a son with someone who does not share a recently similar genealogical history. There are people who would openly mock me for preferring hand-written notes to digitally recorded ones. In both cases I would try to engage these people and, if rational discussion was possible, hear what they have to say in the hopes that I could present my case and be seen as an equal with differing opinions. Chances are the vast majority of people online would enjoy the same.

Billions of people around the world face unjust bias and prejudice every single day of their lives for things that are often beyond their control. At the end of the day, the shouting and name calling gets us nowhere. Does society benefit by comparing someone on Twitter to Hitler? Has anybody in the last 20 years seriously reflected on their life choices after being called Hitler in order to determine if they may have an incomplete or incorrect understanding of a topic? Somehow I doubt it.

At the end of the day what we need as an ever-connected society is the understanding and appreciation that with a billion voices comes a billion personal histories and a billion perspectives. While some will more closely align with others, there is no reason why the greatest communications tool in the history of the human race should find itself a vehicle for excessive hate and rage. There's plenty to be angry about, of course. Humanity's problems cannot be solved in 140 characters, though. And this brings me to my next point …

Enough With the Arbitrary Character Limits

It's really time social tools dispense with arbitrarily tiny character limits. When Twitter first came out, 140 characters was chosen due to the limitations of SMS, not the Internet. Even the soon-to-be-decommissioned App.Net with it's 256-character limit is unnecessarily restrictive. If people are to have true discourse, heated or otherwise, the barriers to communication need to be reduced as much as possible. Forcing someone to present a cohesive and logical argument on complicated topics with a hard character limit makes nuanced communication all but impossible. More than this, with "threaded responses", individual quotes can more easily be taken out of context and used against a person as a straw man argument, distracting everyone from the ultimate goal of enunciating an idea.

Our lives seem to be moving ever faster as our tools allow us to communicate with more people across greater distances with ease. Being constantly "on" takes its toll on people, fraying nerves and reducing our ability to step back and think before responding. Perhaps with a slower, more natural approach to communication we can begin to understand the people we disagree with. We don't have to always agree, nor should we. But we should at least try to understand the other side. Unfortunately, this is all but impossible unless we can respect one another and supply better written, more considered responses.