The Future of Space Exploration

Shenzhou 11 successfully reached orbit a few hours ago, carrying two crew members to the new Tiangong-2 space lab to conduct 30 days of tests. This is the sixth crewed mission China has sent into space, and it's a great step towards the normalization of the country's space ambitions. Considering the direction of other nationally-funded space programs around the world, China is certainly proving to be an ambitious nation with sights set firmly in the future. Regardless how how all of the commercial space projects develop in the coming decades, I really feel that China is setting itself up to be the go-to country for everything space-related before 2050. 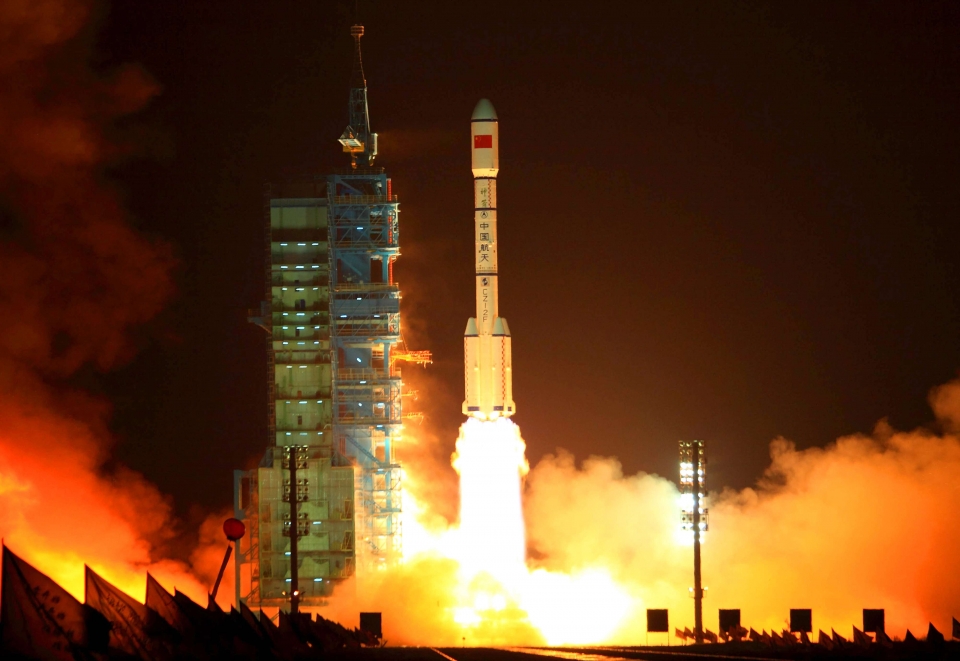 Although I've been pretty critical of China's political actions here on planet Earth over the last few years, the strides they've made in space technology has been nothing short of amazing. Standing on the shoulders of giants, they managed to send their first crewed vehicle into space within a few short years of the program and have since made great strides in technology towards supporting a permanently habitable station off the planet. Regardless of how they've gone about acquiring their knowledge, they've proven themselves committed to getting their foot into space and, looking at their future goals, a lot of humanity's physical expansion into the solar system may very well happen under a Chinese flag.

China has made their intentions very clear. They hope to have a rover on Mars within the next five years, and human settlements on the Moon soon after. A lot of the people I've spoken to about China's ambitions look at them with suspicion, as though China is going to lay claim to vast sections of the solar system1 or act as a gate-keeper, preventing vehicles from other nations access to the void beyond Low Earth Orbit2. While it's certainly a good idea to keep an eye on every nation that invests a great deal of time and money into space programs, we needn't eye everyone as a threat. In fact, China's unbridled desire to be the best will ultimately be a good thing for the rest of us. Just look at all of the modern conveniences we have today as a result of NASA's various projects. There's no reason why Chinese companies could not also do the same, providing useful tools and products that are used by people all over the planet.

Ultimately, though, the one area I can see China revolutionize space technology is in propulsion systems. If any organization is serious about sending people to planets and moons, we simply must have a way to get to these places faster. When the planets are aligned correctly, we can send a vessel from the Earth to Mars in 18 months. That's just too long a timespan if there is to be any sort of commercial interest. There's a vast asteroid belt sitting between the orbits of Mars and Jupiter that is theorized to have a far greater supply of raw materials than several Earths combined. The Chinese government isn't stupid. These resources — while not currently economically viable for Earth-based consumption — will undoubtedly result in massive profits to the group that learns how to collect and refine them before anyone else … which is where I see China going in the next century.

Humans will always need resources, and China is very, very good at extracting them. By sending rovers to planets and moons they gain useful experience aiming for fast-moving rocks in the endless void of space as well as sending machines that are sturdy enough to survive the inhospitable environments they'll encounter. While space is said to be a vacuum, it's not without its dangers. Radiation, micro-meteorites, big meteors, and things we don't even know about yet can destroy a lot of equipment. Learning how to build better machines will result in better returns very quickly. And then comes the question of speed … 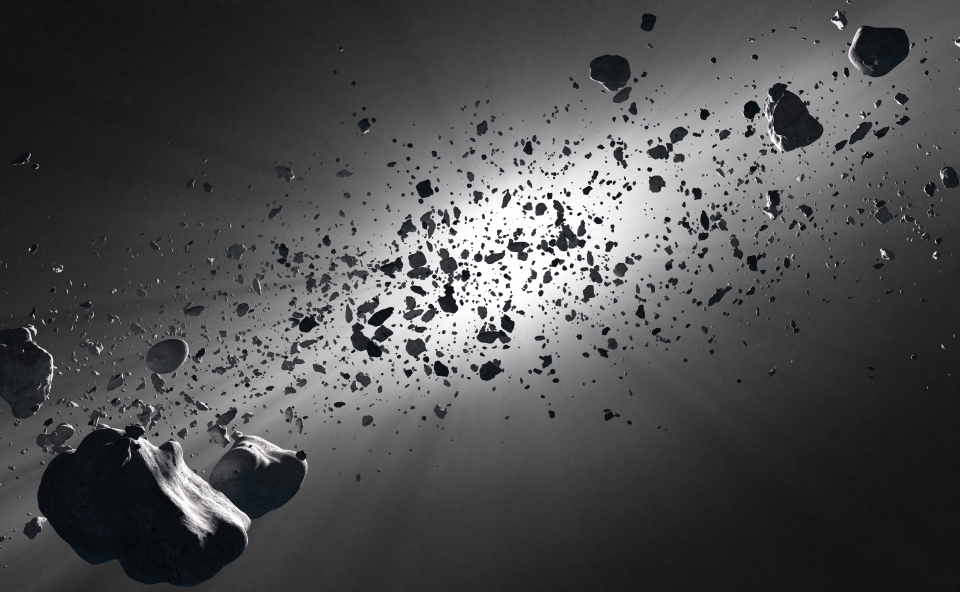 If — and I realize I'm hypothesizing here — China becomes very good at building semi-autonomous rovers that can land on asteroids and extract, refine, and store those resources, they will position themselves as the economic lords for the first generation of space explorers. Need water, oxygen, platinum, silicon, or any other resource in a hurry? Well … China can have it to you in a hurry, so long as you're willing to pay for it. The asteroid belt sitting between Mars and Jupiter is huge. Having factories placed throughout the area would make it possible to have resources dispatched and received in months rather than years, and having machines go out and pre-collect these resources makes for a sound investment. One that would pay for itself a hundred-fold if not more.

Looking at China's rate of technological advancement and the various projects that are championed at some of the more prominent Chinese universities, it's clear that this is the direction the country's government is leaning. It makes sense, too. Good business sense. While humanity may not be clamouring to colonize the solar system like popular culture encouraged in the 1970s, it's only a matter of time before we do take our first tentative steps off this lush blue planet. But, when we do, China will be there waiting.