In its first year of operation, the European Space Agency's Gaia satellite has identified just over 1.1-billion stars in our local galactic space, including stars in two smaller galaxies that orbit the Milky Way. Although this number is certainly large, Gaia has four more years left in its first mission and there are still lots to discover. 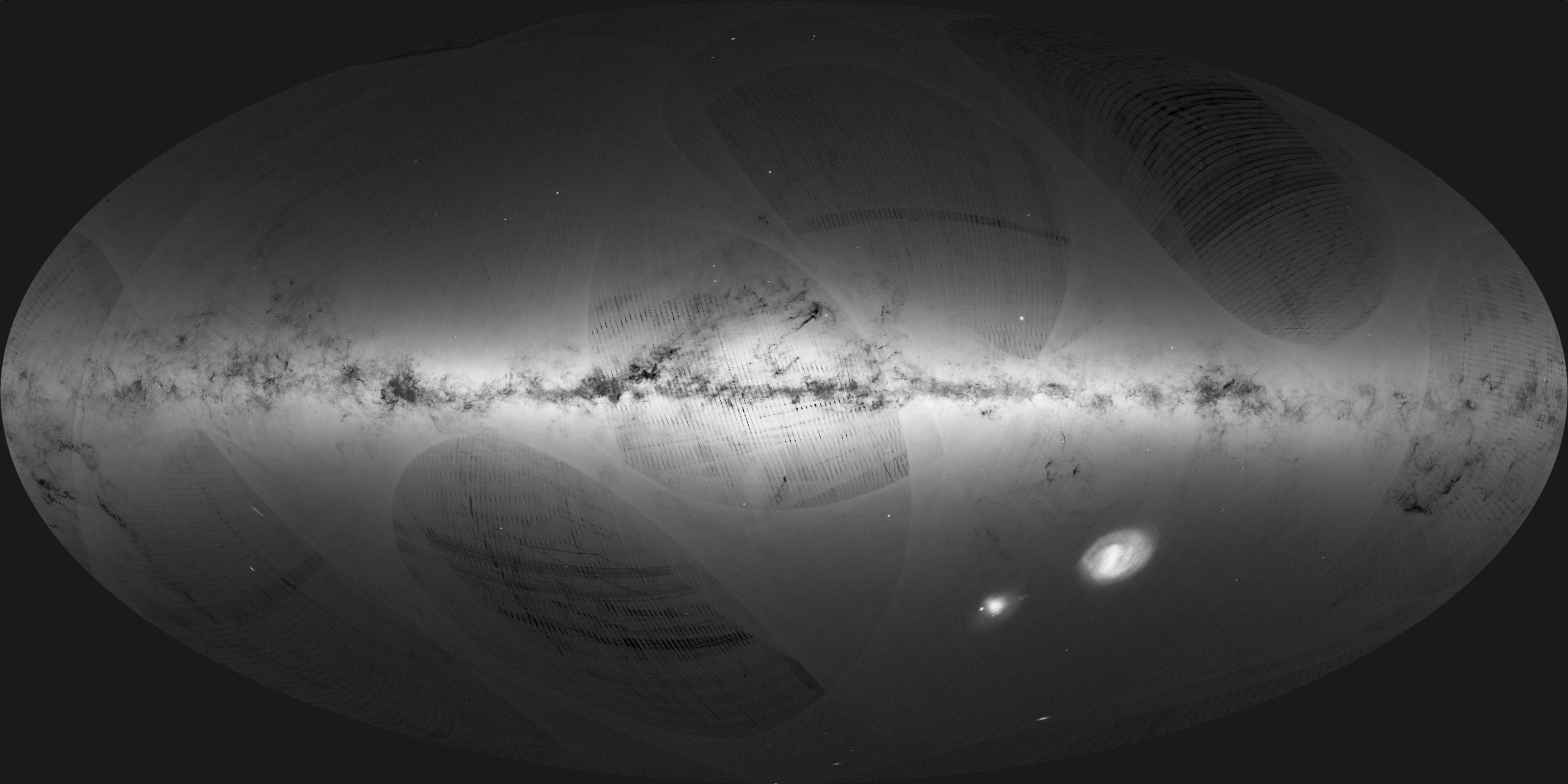 When I look at pictures like the one above, it's hard not to wonder why we're not doing more to go out and explore. Research organizations the world over are helping us better understand the universe as best as human minds and technology will allow, but where has humanity's pioneering spirit gone? Is the hostile expanse of space — even within our own solar system — just too great a challenge for us to deem it worthwhile? Intrepid explorers and naive fools throughout history have often tried to cross uncharted seas and oceans in craft of dubious worthiness in the name of adventure. Can we not do the same?

Is it just a matter of ROI? Am I simply impatient for a time when we are able to visit other worlds, other cultures, and other species?

With over a billion stars in our own galaxy, and a good portion most likely containing planets of some sort, I can't help but wonder when we'll encounter another intelligence. Unlike what we see in most science fiction, it's unlikely that any truly alien intelligence will be anywhere close to our level of technology. They could be thousands or millions of years more advanced. They could be thousands or millions of years less advanced, too. They might welcome us with open arms1. They might ask us to go away. They might see us as easy prey and conquer us whole. There's no way to know. What I would like to know, though, is what it will take for us to come together as a world and cross the unforgiving void that exists beyond our planet's thin atmosphere.

Will it be faster-than-light travel? Will it be artificial wormholes? Will it be centuries-long journeys in made possible by reliable cryo-stasis?

How will we take our next step?