While shopping for groceries this past weekend I took a shortcut down an aisle that was half dedicated to self-proclaimed health drinks1, and half dedicated to bottled water from sources all across the northern hemisphere of the planet. H²O from Italy, France, Canada, Switzerland, and right here in Japan were all available, selling for anywhere between 55 and 118 Yen per 500mL depending on the brand and size of bottle. As one would expect, the domestic water was selling for the lowest amount, but even at 110 Yen a litre2, it's far more than people should be expected to pay given it's little more than tap water in a plastic container.

This resource, be it bottled or otherwise, should be practically free in quantities smaller than a litre. 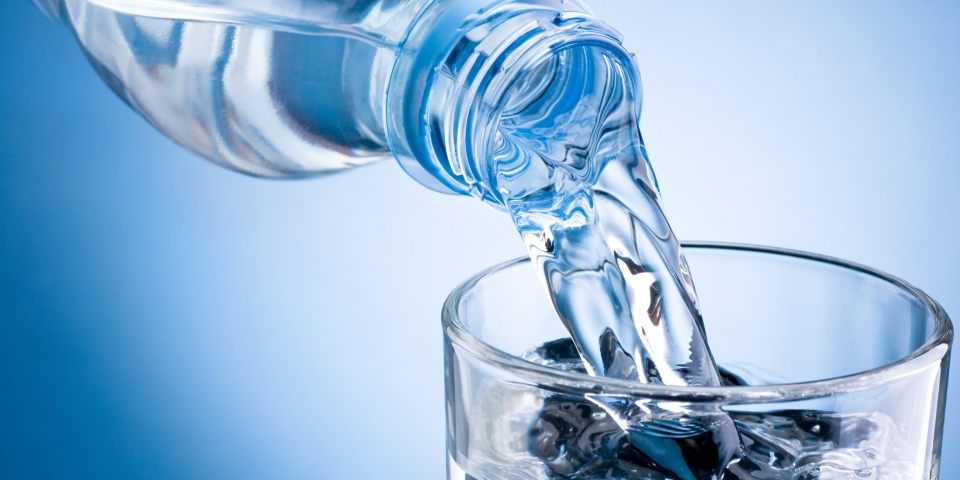 Water prices in my city are relatively expensive for Japan, coming in at 0.13 Yen3 per litre. As in many developed nations, the water that comes out of the tap is perfectly safe to drink and even tastes pretty darn good. Apparently it's so good in the area I live that two large beverage companies, Asahi and Suntory, both have bottling plants within 10km of my home that draw on the same water source I shower with. If this isn't a vote of confidence, then I don't know what is. That said, a 500mL bottle of plain water from either of these companies will cost roughly 90 Yen at the supermarket, and more at a convenience store or vending machine. Why? Even at consumer rates, 500mL of water shouldn't cost more than 0.65 Yen. Are plastic bottles and distribution costs really that expensive?

I understand that companies set prices based on what the market will bear, but the market is ultimately wrong when it comes to this particular product. Even in times of drought, clean drinking water — more than anything else we might consume — is something that should be readily available to just about anyone for a pittance. How would one go about gaining enough momentum to make this happen, though?

One idea I've been rolling around in my head is something I've lazily called a "penny fountain", and it's something that is probably instantly understood upon hearing the name. Fountains would be set up around a city or community and people would be permitted to drink from a spout for free, or fill a plastic bottle or thermos for a single penny. Finally a use for those tiniest of monetary units! One cent would be good for up to 8 litres of water if filling a bottle. Any uncollected water — which would probably be most of it — would be passed forward to whoever wanted to get a quick drink. Because people could use their own bottle, there'd be more recycling of existing bottles or cups. It sounds like a win-win, particularly in this country where there are so few public water fountains.