The irrepressible @bazbt3 recently blogged about how he was between social networks or, in his words, "inhabiting the void between those [he] used to be active in". A lot of people seem to be in a similar boat as social burnout is starting to become a regular occurrence across much of the English-speaking Internet. People are looking for something different and, for many, that means choosing nothing at all and spending more time offline. Like a lot of people, I've joined and left various communities over the years. Joining is always the easy part. It's leaving that takes conscious effort. 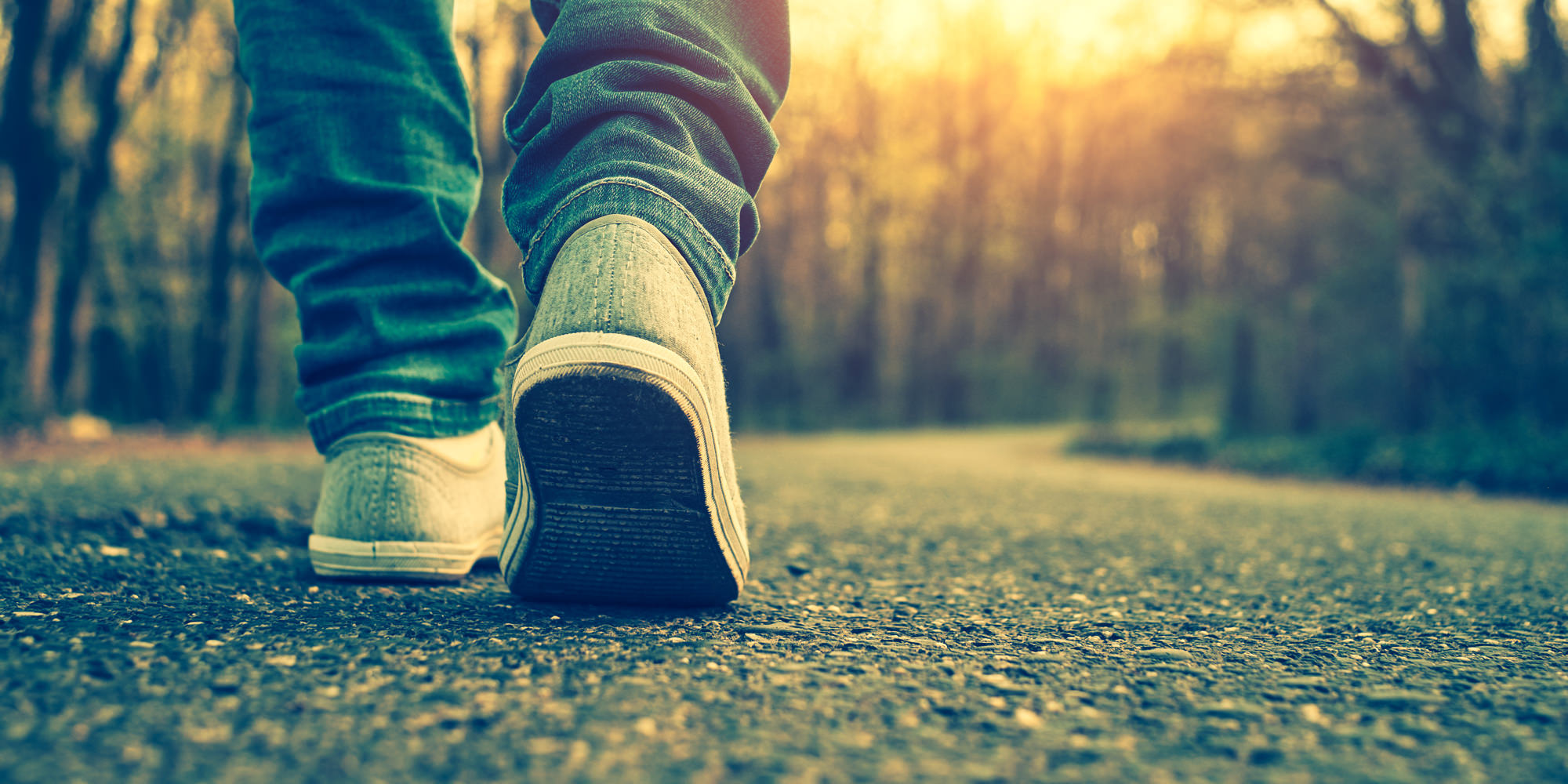 Since joining the Internet some 20 years ago, I've been active on:

Plus a plethora of forums, many of which I can no longer remember and likely no longer exist. Google+ doesn't count because it was never really a place to do anything. Looking at the numbers, it's easy to see that I love communicating online. Millions of words have been typed and shared online with people in darn near every corner of the planet. That said, I've left all but two of these services. Why?

Facebook and ICQ were easy to leave because I despised the companies and the people I joined the services to communicate with didn't want to afford me even the slightest amount of respect with regards to privacy. DALNet was a place where I'd go every so often to talk about science fiction. MSN Messenger stopped being useful after I moved to Japan, as the only person I really communicated with on there later became my wife. StackOverflow was a cesspool of angry nerds who loved to denigrate people for not "Reading the F$&amp;%ing Manual" or spending more time on Google. Twitter was a lot of fun up until 2011~2012 when everything went from being fun to frustrating and rage-inducing. And App.net … well … it's complicated².

Now I have my own social network right here on 10Centuries, as unknown as it may be.

Like @bazbt3, I'm "between" social networks as well. I love the idea of communicating with people all over the globe, sharing jokes, learning things, and even disagreeing with them. My problem is that I don't know where to communicate anymore. I don't want to join any place where I am the product to be sold. I don't want to join a place where people are attacked because of their gender, sexual orientation, religious affiliations, or political ideologies³. Like everyone else in the world, I just want a nice place where I can go and catch up with great people.

A number of people I talk to say they're just socially burnt out, and I can certainly empathize. I'm not quite ready to give up trying to find a nice place to interact with people online, though.