For some time I've been trying to remember the name of an episode of Star Trek: The Next Generation where the crew of the Enterprise are sent to a planet that is about to become a warp-capable society. This world is just slightly more technologically advanced than we are today1, and there is a distinct schism within the society. The youth are looking forward to continuing forward with the ever-constant march of progress, while others are begging the government to force corporations and academic institutions to "slow down" so that the effects of technology can be measured and the people of this world can catch up. I believe I remember this episode quite well. I remember where I was when I first saw it, as well as several key scenes. There's just one little problem: I can't find any reference to it with the help of Google or any of the standard Star Trek encyclopaedias. 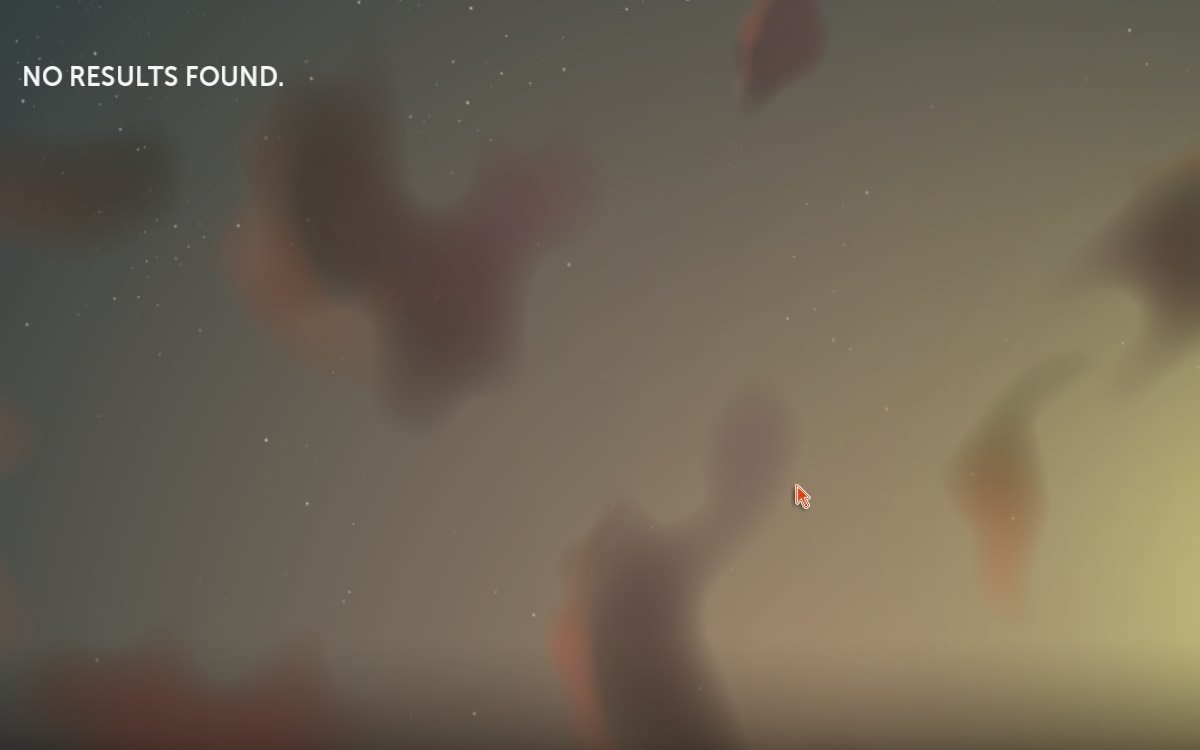 I've been wrong on many occasions, so I decided to admit that I probably made another mistake and looked through all of the Deep Space 9 episodes, too. I remember the world in question was considering joining the United Federation of Planets so I knew it couldn't have been an episode of Voyager, as there was no Federation to join, nor could it have been Enterprise, as the Federation was not yet in existence. But there was no reference.

Search by spoken line? No result.

Was it a book that was written so well I thought I was watching the events take place2? Nope.

It sure as heck wasn't a movie. So where the heck can I find the episode?

Five years ago I thought I had a pretty good memory. I could recall the most insignificant details about things I had done or witnessed decades before. Now, however, I find it a struggle to remember what I did 18 days ago without first reaching for a calendar application. It makes me wonder if I've reached the end of the "free space" in my brain and the old stuff is now being replaced with new memories … very slowly. I really hope this isn't the case, because I'm too young to forget my past just yet.

Does anyone know what episode of Trek I'm looking for?