Growing up in Canada, I rarely ever saw trains that were used to ferry people from one place to another. Trains were these massive vehicles used to carry raw materials to factories, and finished goods to ports. It wasn't until I was in my final year in high school that I even stepped foot on a real train1, taking the venerable GO from Burlington to Mississauga with a friend. So with this in mind, it probably comes as no surprised that I was shocked to see a freight train run through a commuter station on my very first trip to Japan in 2006. In a country where the most common means of killing oneself is to leap in front of these massive engines of steel, one would think the freight trains would be kept a little distant from potentially distraught individuals. 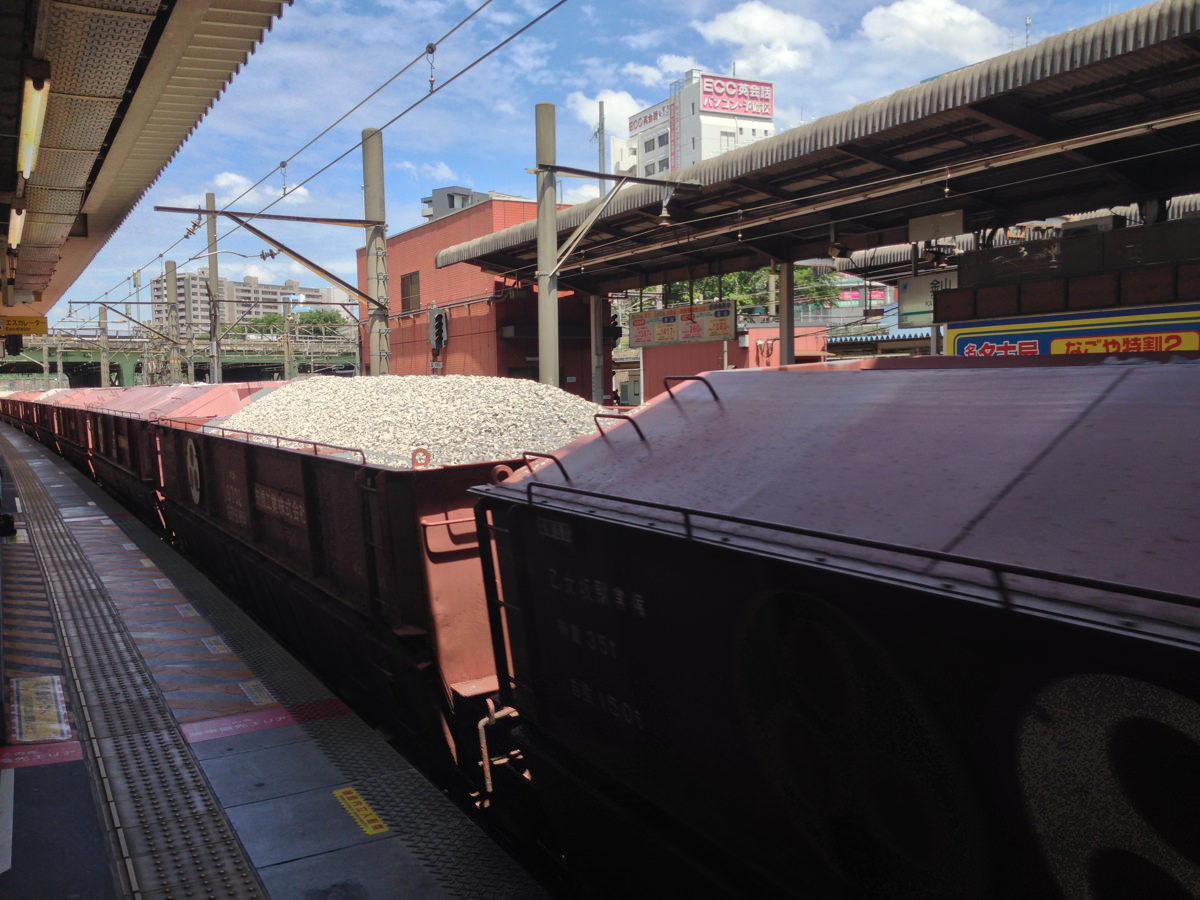 Like many kids, I had a train set while growing up. One of my favourite cars was the uncovered hopper. Not understanding that an electric toy train was not quite as powerful as the 5,000 horsepower diesel engines, I would try loading up the hoppers with model gravel, or sand. A true hobbyist knows that the gravel and sand available at the shops are typically glued to paper or some sort of plastic to simulate a fully-loaded hopper, but I would dump the entire contents of the bag into two cars, and stack 20 hoppers up. All in all, the rolling weight must have been close to two kilograms … far more than a single SD40-2 model engine could pull. But it tried. Oh, how it tried. 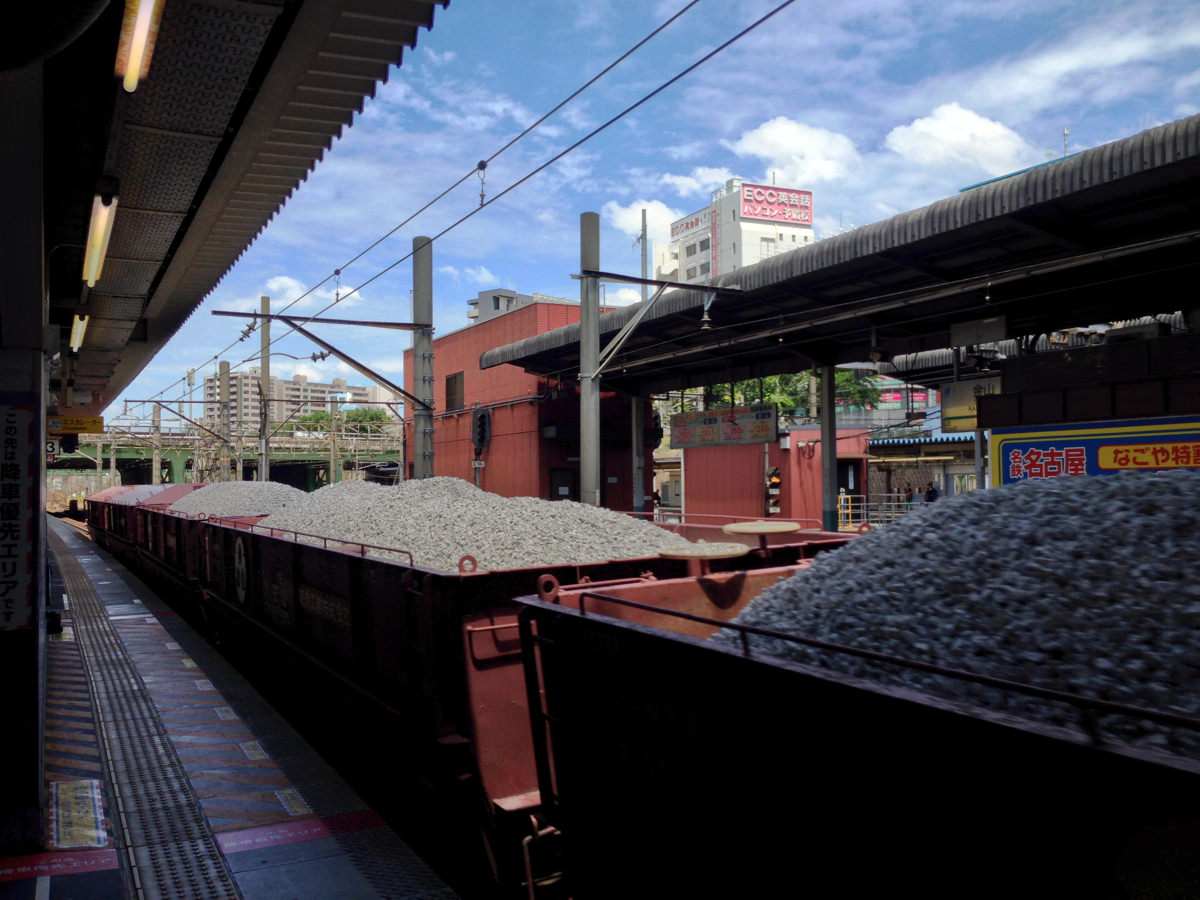 Since those youthful days from summers long past, I have considered getting back into model trains. I wouldn't want to go so far as to be a 電車オタク2, but I would enjoy setting up a room with a nice model set that slowly gets built up over time to look like a little town at scale. Doing something like this would get me away from computers for a while and, should the wife and I have children one day, I'd have something tangible to share with my daughter or son.

Like many hobbies, running a model railroad is not cheap. An untold amount of time and money would go into building a make-believe little world from plastic and copper, but the rewards would be innumerable. The problem, though, is that the little 1DK the wife and I live in just does not have the space for such an extravagance.

A man3 can dream, though.